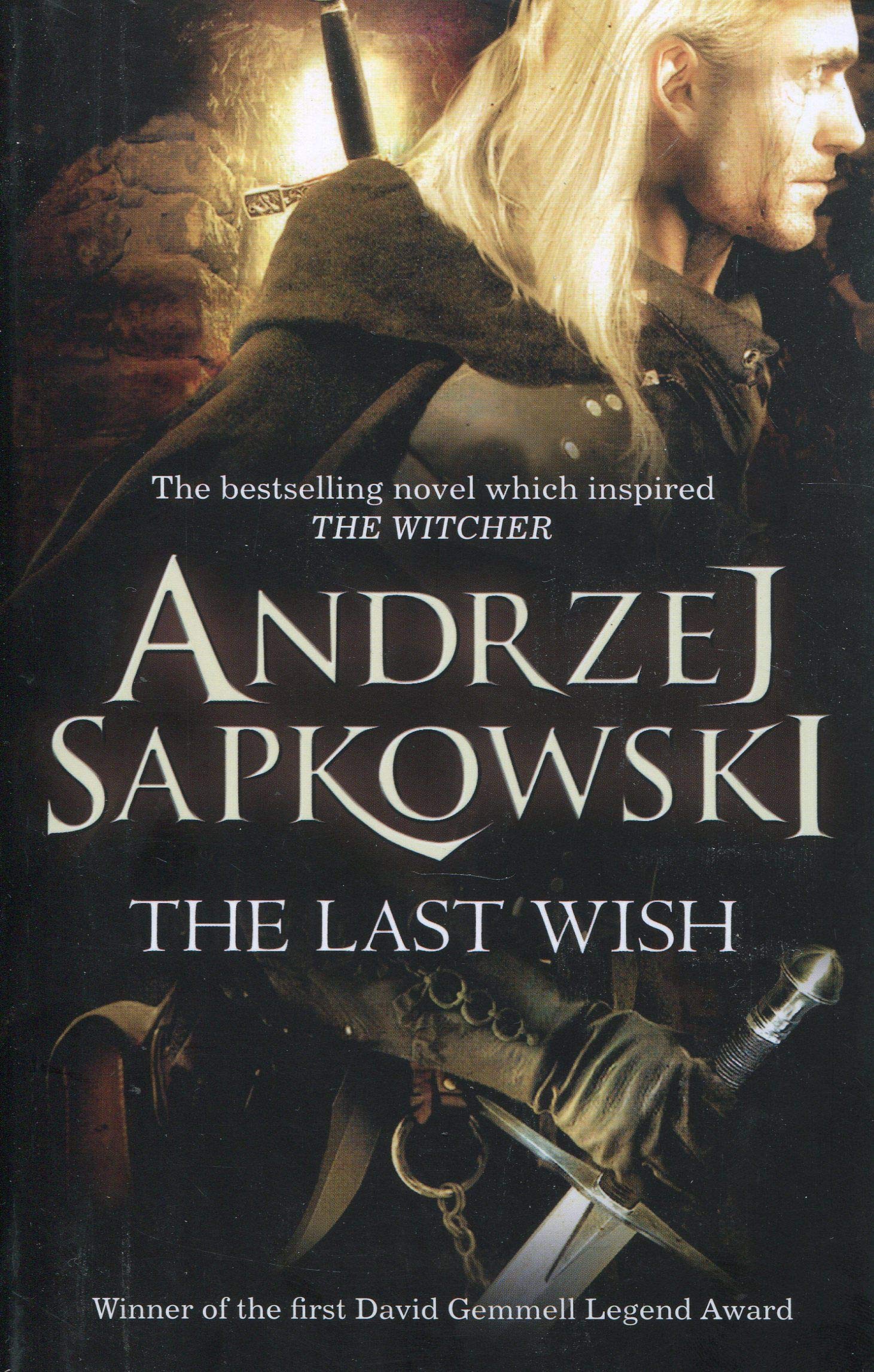 REVIEW: ‘The Last Wish’ by Andrzej Sapkowski is a good starting point

‘The Last Wish’ by Andrzej Sapkowski plunges its readers into Geralt’s world with this first set of short stories.

The Last Wish by Andrzej Sapkowski is a collection of short stories that follow Geralt of Rivia in his life as a witcher, and offer a set up to the following series. Given the format, there’s little in terms of an overarching plot, but I did enjoy the links drawn between the stories.

I found the English translation easy to read: the writing flowed and there weren’t any especially hard or dense passages. The plot of each story was well constructed, the action was fast paced and I found the fighting scenes to be clear, if on the gory side.

As for the characters, I really enjoyed the lot of them. Geralt is this gruff, lone hunter who sticks by a code when it comes to disposing of monsters. While the stories are written in a third person narrative, they still all focus on Geralt, giving the reader access to his thoughts which goes a long way to give depth to his character.

Another character I greatly enjoyed was Dandelion, the bard, who follows Geralt and essentially acts as his hype man. He is fun, hilarious, and an excellent contrast to Geralt’s reserved demeanour. Their relationship was highly entertaining as it starts out with Geralt only begrudgingly letting him tag along, until they become fast friends by the end of the collection.

The second side character I enjoyed was Neneke, a priestess who refuses to put up with Geralt’s leave-me-alone act and does her best to take care of him whenever he swings by her temple. As a character, she is rather imposing, throwing her weight and station around to get things done which has varying results depending on the story.

My favourite part of this collection was the setting. The world is one of magic and fairy-tales. Sapkowski weaves retellings of classic fairy-tales like Beauty and the Beast into some of the stories which gave me a sense of familiarity with the world. The magic used is also fascinating as the common people distrust it and anything that comes with it, but still seek it out. The humans push the magical creatures and monsters out of their habitat, and these tensions are very evident all throughout.

There are a couple things that rubbed me wrong towards the end of the book, however. One has to do with how unlikable a character introduced later on is. Geralt justifies her actions, but the constant descriptions of how ‘nastily’ she smiled or what she does were enough to cement my opinion off of this book. The other is how fast a romantic relationship develops. I can excuse insta-love when it’s done well, but it’s not the case here. There’s a moment where two characters fall in love, and it’s like a switch is flipped in them, but there’s little to suggest this would happen beforehand.

All in all, I enjoyed The Last Wish by Andrzej Sapkowski. It’s a good first introduction into the world of The Witcher, and I’d recommend picking it up before reading the trilogy.

Note: There is strong language included in the stories, as well as gory descriptions of kills and/or fights. While the sexual content isn’t explicit, it is present, so please keep all this in mind when picking it up.

A fantasy worth reading

This introduction to the rich world of The Witcher is perfect for anyone who wants to delve into the series.