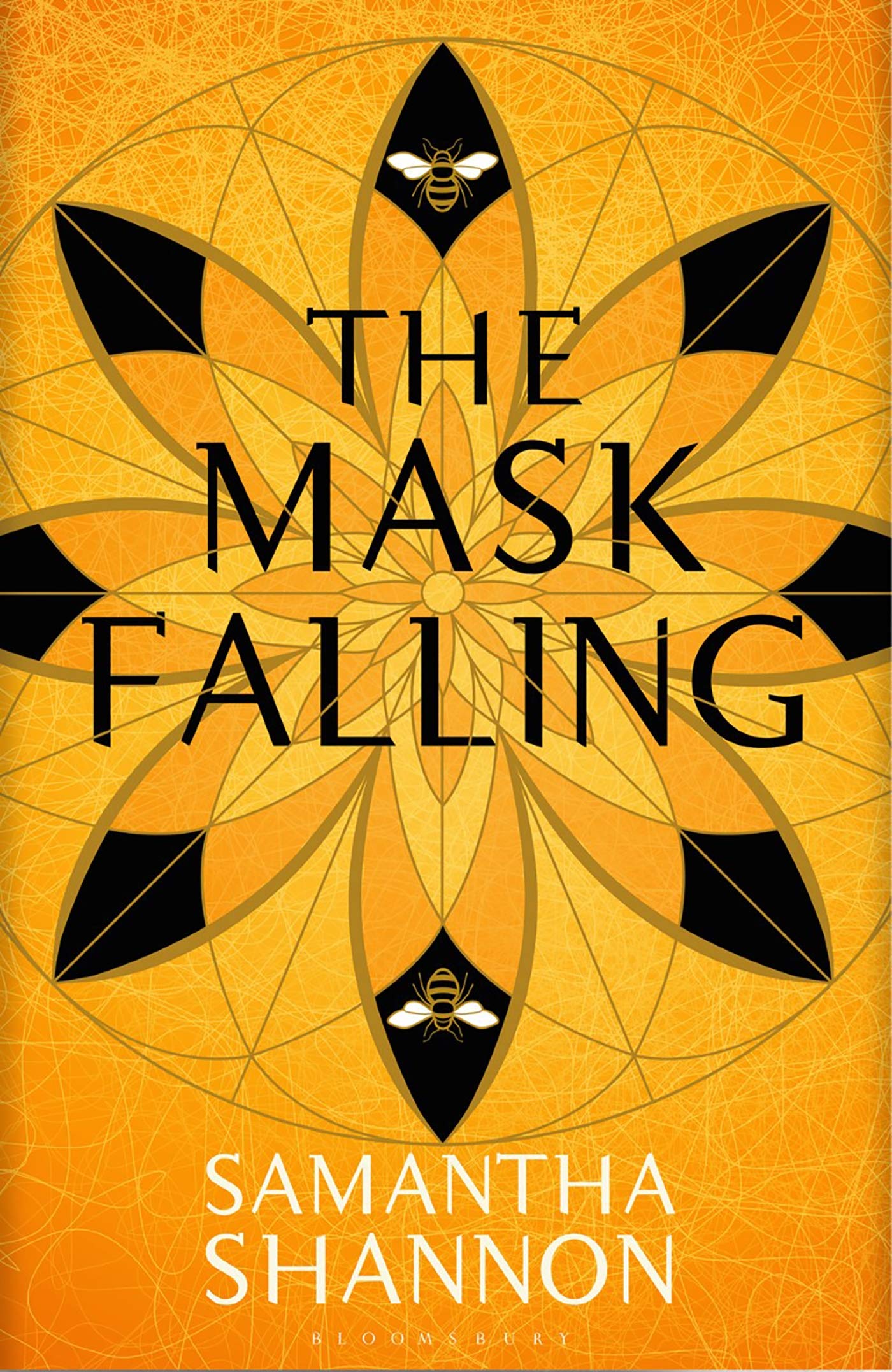 REVIEW: ‘The Mask Falling’ by Samantha Shannon escalates the tension

With more incredible worldbuilding, Samantha Shannon fans will be pleased with the new addition to the Bone Season series.

As an avid Samantha Shannon lover, I have been anticipating The Mask Falling ever since I read The Song Rising.

Paige Mahoney has eluded death again. Snatched from the jaws of captivity and consigned to a safe house in the Scion Citadel of Paris, she finds herself caught between those factions that seek Scion’s downfall and those who would kill to protect the Rephaim’s puppet empire.

The mysterious Domino Programme has plans for Paige, but she has ambitions of her own in this new citadel. With Arcturus Mesarthim — her former enemy — at her side, she embarks on an adventure that will lead her from the catacombs of Paris to the glittering hallways of Versailles. Her risks promise high reward: the Parisian underworld could yield the means to escalate her rebellion to outright war.

As Scion widens its bounds and the free world trembles in its shadow, Paige must fight her own memories after her ordeal at the hands of Scion. Meanwhile, she strives to understand her bond with Arcturus, which grows stronger by the day. But there are those who know the revolution began with them — and could end with them . . .

For the first time, I am struggling with what to say about a book in The Bone Season series. I enjoyed The Mask Falling. I enjoyed the writing and the plot…but I can’t help but feel a little let down by the one and only Paige Mahoney.

The Mask Falling immediately follows The Song Rising, picking up with Paige and Warden — sorry, Arcturus — in the Scion Citadel of Paris. Paige is suffering from the repercussions of her torture, while Arcturus is doing his best to ensure she rests.

Samantha Shannon’s writing never fails. Her attention to detail and pain-staking research is evident, with French appearing frequently throughout the novel and an exceeding amount of detail woven through a few short sentences. There is no doubt that her worldbuilding is fantastic. I could comb her novels over and over again, and always find something new and wonderful to digest.

My love for Arcturus will never fail. Watching him develop from cold, stone-like blood-consort, to a more human version of himself that Paige (and readers) come to know and love, has been an amazing journey. His character arc in this book is no different, despite him being, more often than not, on the sidelines.

Paige, on the other hand, is perhaps the source of my frustration. A number of monumental events take place in this book, and the way Paige reacts to them had me shouting at her through the pages. The Black Moth has been through an awful lot — it was good to see these things being dealt with — and yet she often reverts back to her naïve self of the first novel. Generally, I think I was hoping for more development. For someone as clever as she, there are a lot of things she misses that readers are bound to pick up on. For many, this might be part of the fun of the novel. Yet for me it was simply frustrating.

With regards to the other characters in The Mask Falling, I was pleased with Shannon’s further foray into diversity. Not only has a non-binary character been introduced, but we are also given a little more information about Paige’s own sexuality.

The new side characters are all equally as interesting and I look forward to seeing more of the Court of Miracles and the perdues in particular. Once again, Samantha Shannon has been able to create rounded characters that we come to care about, even in a short space of time.

The plot of the novel involves a great many elements, with heart-in-your mouth moments followed by tears-in-your-eyes moments. Although not every scene succeeded in drawing out the correct emotion from me, enough of them did to remind why I love this series so much.

For me, the final part of the novel was the most provoking, and the part that had me the most invested. This section truly raised the stakes, demonstrating just how much more content the author has up her sleeve. I never once thought about putting the book down, and I am sure Bone Season fans will be thrilled with this new addition.

Overall, The Mask Falling was a great addition to a fantastic series, and I am already looking forward to my reread!

Plot: full of big events that could leave readers reeling.

Characters: mostly great, but I was a little disappointed by Paige.

Theme/Message: honestly, Samantha Shannon has really sussed out her genre.