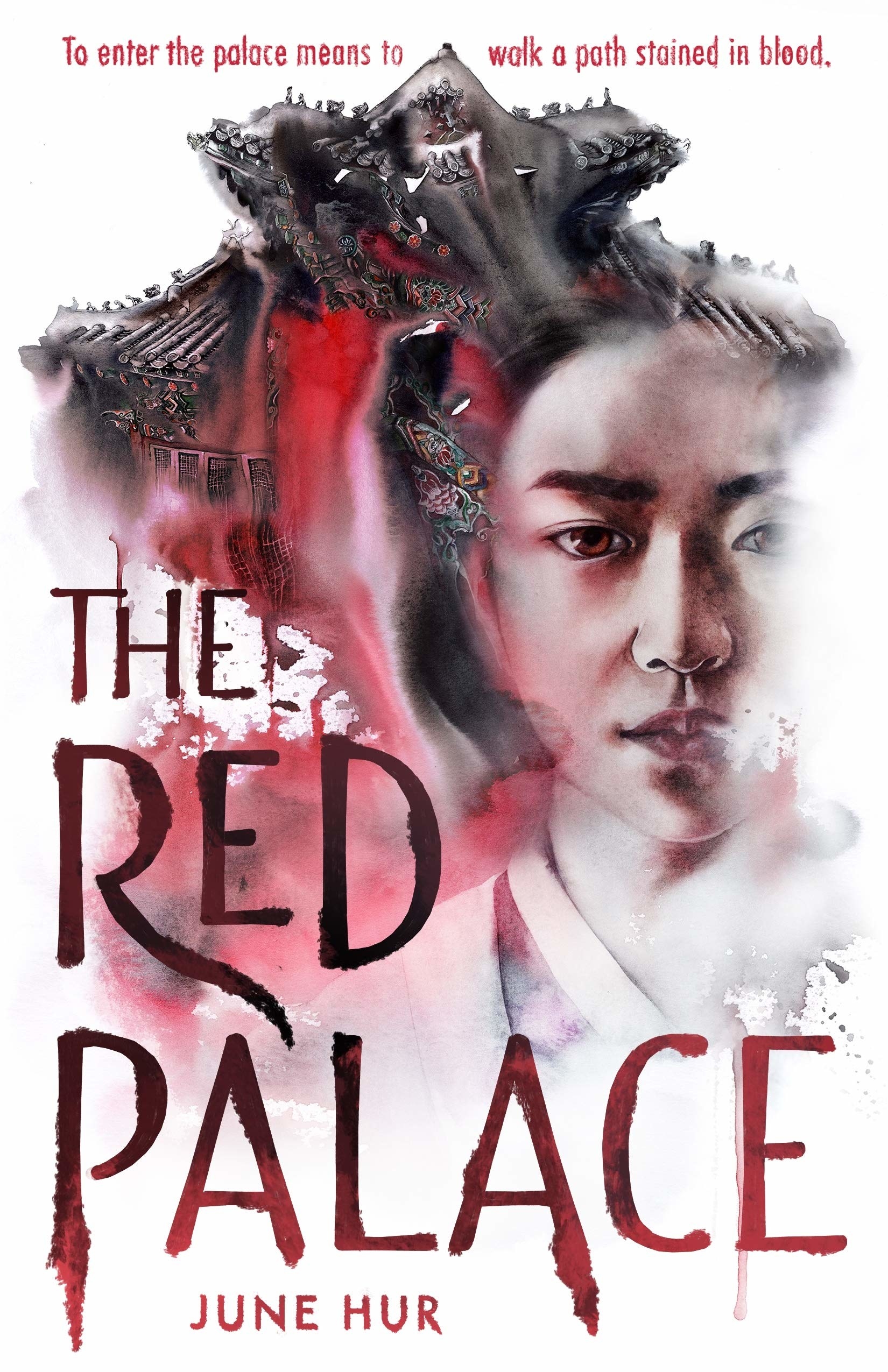 REVIEW: ‘The Red Palace’ by Jane Hur had me flying through it

Hur gives us lovable characters and a beautifully subtle romance in this historical muder mystery.

In The Red Palace, Once Hyeon learns the police have taken her mentor into custody, she takes it upon herself to solve the case before a commissioner with a grudge can pin it on the wrong person.

Joseon (Korea), 1758. There are few options available to illegitimate daughters in the capital city, but through hard work and study, eighteen-year-old Hyeon has earned a position as a palace nurse. All she wants is to keep her head down, do a good job, and perhaps finally win her estranged father’s approval.

But Hyeon is suddenly thrust into the dark and dangerous world of court politics when someone murders four women in a single night, and the prime suspect is Hyeon’s closest friend and mentor. Determined to prove her beloved teacher’s innocence, Hyeon launches her own secret investigation.

In her hunt for the truth, she encounters Eojin, a young police inspector also searching for the killer. When evidence begins to point to the Crown Prince himself as the murderer, Hyeon and Eojin must work together to search the darkest corners of the palace to uncover the deadly secrets behind the bloodshed.

Jane Hur doesn’t hesitate before launching her readers into the thick of it. The book opens with Hyeon and her fellow nurse being called to be the Crown Prince’s alibi for the night of the murder only for her to stumble upon the crime scene herself when leaving the palace. What ensues is a fast-paced adventure that brings two people together amidst political turmoil.

Hyeon is the heart and soul of this book. She is a woman out of wedlock so she grows up shunned by society and kept at arms-length by her family, meaning she has to work twice as hard as others to get a respectable position. This determination really defines her character, as does her kindness, since she goes above and beyond for those close to her: even the family that would reject her. Throughout the course of the investigation, Hyeon learns to open herself up and let others in. Rather than relying entirely on herself, she comes to trust Eojin. When they first meet he doesn’t want her interfering, but he comes to see her usefulness in the investigation. From there, their relationship takes off in subtle manner, with small touches and lingering glances that continue throughout.

One of the more interesting things Hur did in regards to Hyeon is explore her relationship with her family. Growing up, Hyeon’s father pushed her away, yet she fears his disappointment strongly throughout much of the book. On the other hand, she thought her mother cold. Without spoiling too much, she reconciles with her family in unexpected ways that gave her character a lot more depth than I expected.

In fact, Hur spends a lot of time giving just about every character memorable traits that set them apart, from the main ones to background characters that scarcely appear more than once. The Crown Prince was one such character. Rumour is that his fraught relationship with his father feeds into an explosive temper, yet Hyeon struggles to believe it after her own interactions with him.

As far as the plot was concerned, I found it highly engaging. From the moment Hyeon stumbles across the murders, her observations let us know that something isn’t right. The story is fast-paced with enough action scenes that it’s not solely focused on the investigation, and plenty of plot twists. Once Eojin and Hyeon stopped dancing around each other and actually worked together, the pace really picked up and I could not put the book down.

Hur’s writing has a distinct knack for making descriptions come to life, without slowing the pace of the book. The way she explains the society and the characters’ personal history just becomes another aspect of the investigation, rather than distracting from it. I even found the wider political conflict to be interesting as neither side appears to be better than the other, leaving the ending ambiguous on this grander scale.

Overall I very much enjoyed Jane Hur’s The Red Palace. It’s an engaging murder mystery that stays true to its historical source. The characters are the standout element of the book and they work well with the plot, which makes the book a very satisfying read.