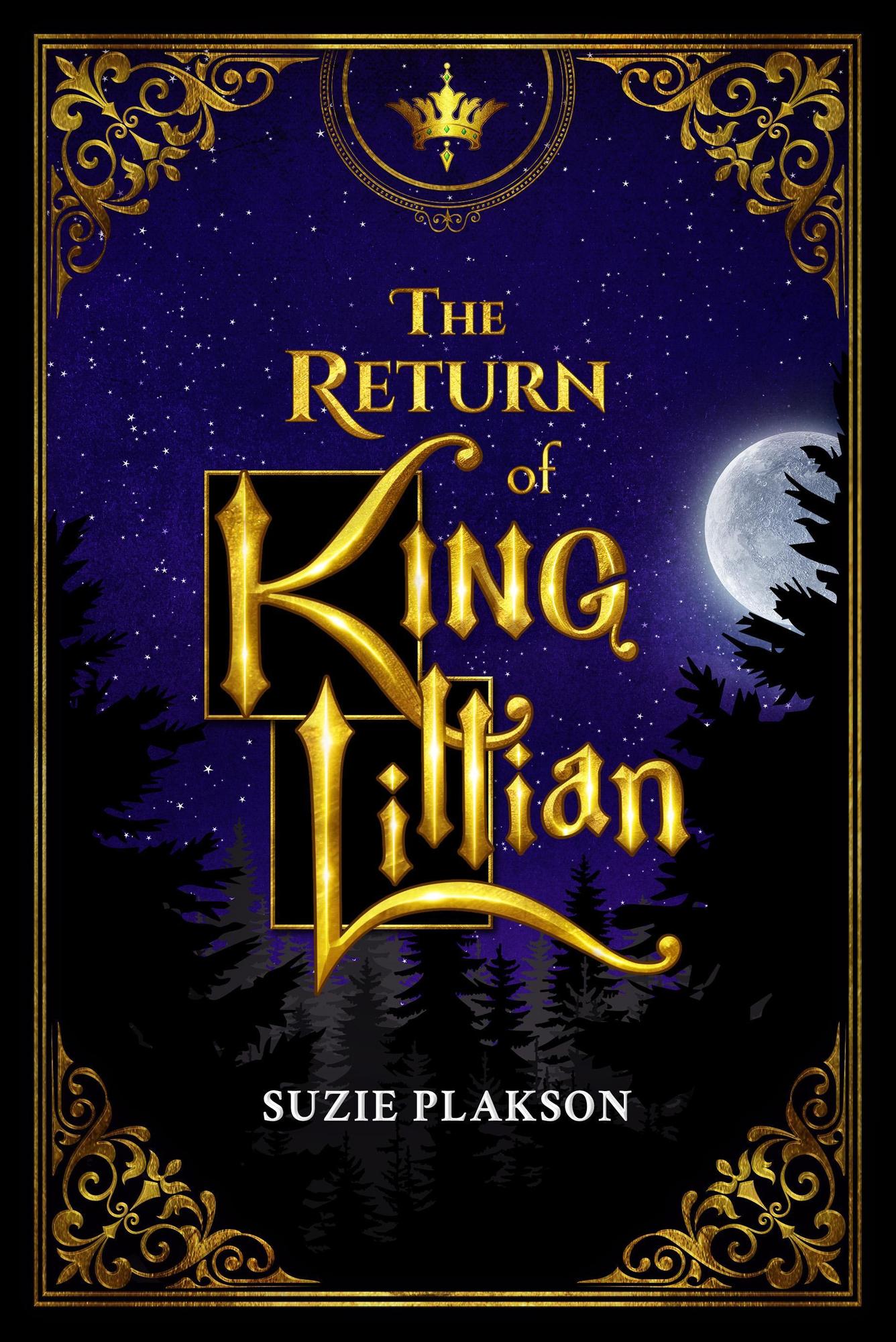 'The Return of King Lillian' by Suzie Plakson. (Pilmsthistle & Co.)

REVIEW: ‘The Return of King Lillian’ by Suzie Plakson is interesting, if unusual

A difficult review to write: ‘The Return of King Lillian’, an unusual tale with elements of Hans Christian Anderson

As I come to write this review for The Return of King Lillian, I find myself with mixed emotions.

When Lillian, the one and only heir to the throne, is cast out of her kingdom by malevolent forces, she accidentally wanders into the Forest of Forgetfullness, where she is rescued by wolves and raised by an eccentric old wise woman. When she comes of age, Lillian is called by Destiny to return Home. The trouble is, when she steps out of the Forest, she has no memory of who she is or from whence she hails. Undaunted, the spirited, self-reliant young woman sets off into the unknown, determined to rediscover her long lost self and to reclaim her stolen birthright.

Plakson’s debut is unusual in that it told in the form of diary entries. Our protagonist, Lillian, has a Book in which she writes about notable events that occur in her life. As a result of this, I always felt somewhat removed from the story. Everything that happens is witnessed second-hand: the event being retold after already having happened. I found this also removed me from the characters. I couldn’t create any strong ties with them because I was always told how to feel about them by Lillian, and never got to experience them as people for myself.

The fairy tale premise was interesting, however. It is clear that Plakson has a love for folklore and mythology, and I am in no doubt that a lot of research has gone into the novel. The tone also followed suit — it sounded like a fairy tale as I read it, especially with some of the vocabulary.

The world of King Lillian is bright and peaceful, which follows the fairy tale theme. I found it almost Pokémon-esque: nearly everyone you meet is kind and friendly, in a world where pretty much anything is possible. This aspect of the novel was jarring as it felt too nice. I have read so many books where there is some kind of twist or sinister undertone that the niceness of everyone and everything made me uneasy.

The friendly world meant that anything that happened to Lillian didn’t seem overly dramatic or full of action. Yes, there are hiccoughs in the road; sometimes things didn’t go as planned, but they never felt particularly meaningful. I think this was another effect of the storytelling style.

I ran into trouble judging the target age-group, but also the age of Lillian. Her language was very advanced, yet seemed almost childish at times. The slang especially made her seem young (it caught me off-guard, and was often unfamiliar to me). There are allusions to Lillian being an adult woman, yet she often responds to things in an immature way. I found her a very hard character to place.

The prologue and ‘The End’ sections are written more traditionally from a third person perspective, and occasionally speaking directly to the reader. I found these sections incredibly long and tedious. In particular, ‘The End’ felt almost completely unnecessary and, in my opinion, took away some of what made the tale interesting in the first place.

Overall, the tale is interesting, particularly for those interested in fairy tales and folklore. However if you are looking for characters and a world you can get invested in, I think you may struggle with The Return of King Lillian.

I found in places that the novel was trying to hard too take the reader on a journey. At the same time, it kept the reader removed from the plot and its characters by events only being retold through the narrator, rather than happening right before the readers’ eyes.

I liked the fairy tale element but felt the plot was lacking in drama.