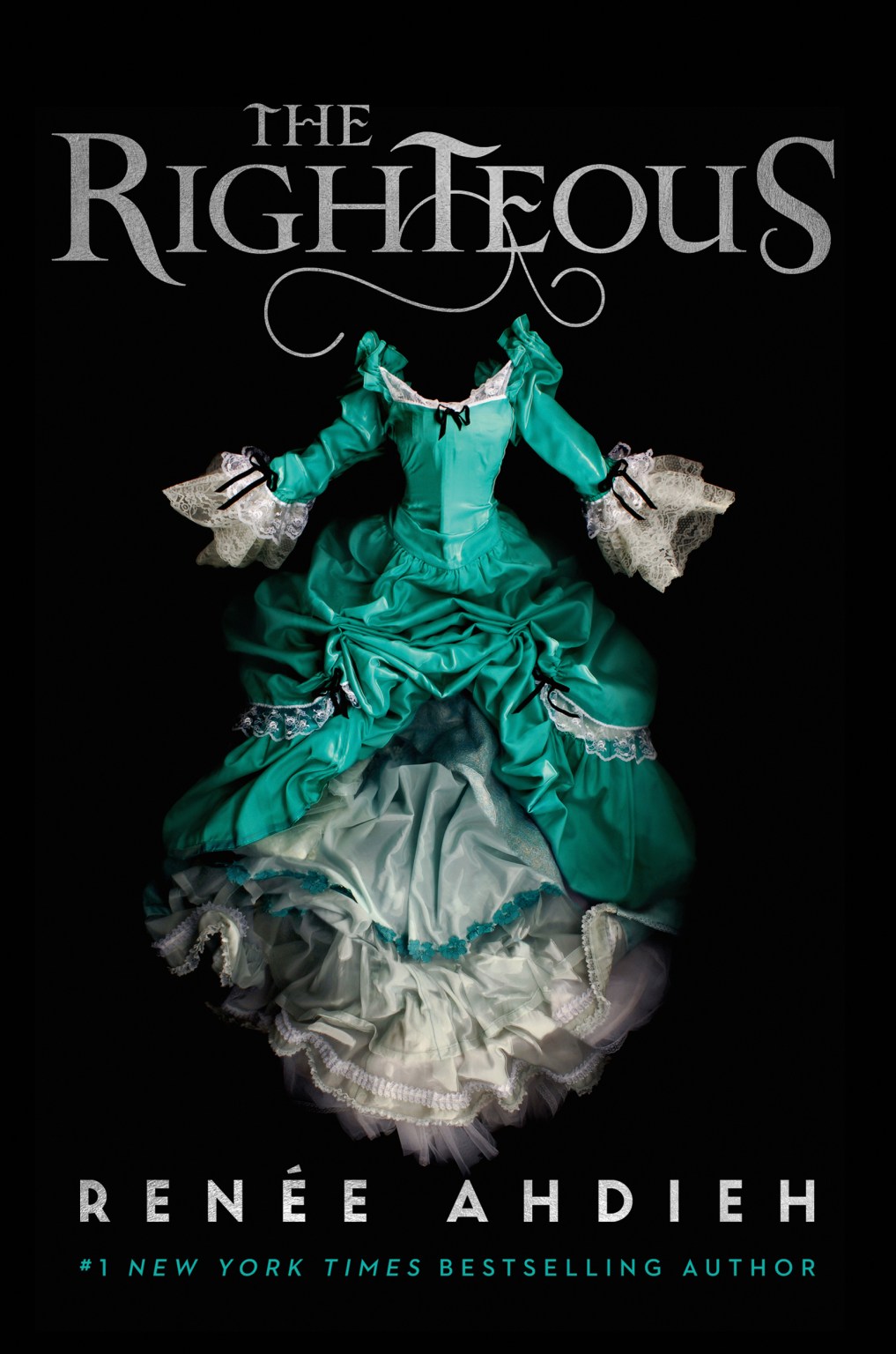 When Arjun enters the Vale he doesn’t expect to find the same love he’s scoffed at all his life.

Following the explosive events of The Damned, Odette faces a vampire’s final death. The Court of the Lions have done everything they can to save her but have failed. A healer from the Sylvan Vale could help her, but only Arjun Desai, as a half fey, can cross the boundary between realms.

The Sylvan Vale is a world Arjun despises, and in return, it despises him. But knowing it could save Odette, he returns to the Vale with all haste, leaving the mirrored tare between the two worlds open and unwittingly setting the stage for both love and war.

It’s mere days until Pippa Montrose is to wed Phoebus Devereux and become a member of his well-heeled family, offering salvation to her own. But Celine is missing. Pippa has no idea where her best friend has gone, but she’s certain it’s in the company of vampire Sébastien Saint Germain and that Arjun can lead her to them.

Pippa enjoins the help of Eloise, the daughter of a powerful sorceress, to discover the gateway Arjun uses to travel between worlds. Pippa, tired of hesitating in life, marches right through in search of her friend. But what she discovers on the other side is a dangerous, duplicitous world full of mischief and magic she doesn’t understand, and most unexpectedly, she finds love.

The Righteous by Renée Ahdieh picks up a few days after the evens of The Damned. Celine and Bastien have fled to the Sylvan Vale while Odette lies in an endless slumber. When Arjun leaves to find Odette a healer, Pippa follows him into the Vale in a desperate bid to find Celine. That’s when things take a turn for the worse as she’s mocked and toyed with by the fae gentry, leaving Arjun to save her in the wildest way possible: by getting engaged.

While the previous two books offered occasional insight into Pippa and Arjun, The Righteous fully focuses on their characters. Pippa, who came off as kind and loving if a little subdued becomes an imposing character in her own right. Her arc throughout the book is remarkable as she learns to be more confident in herself and reach for the unexpected. Ahdieh makes this plainly obvious both through Pippa’s internal monologue, as well as how Arjun perceives her.

On the opposite end, Arjun spends the book learning to be vulnerable. Having grown up in the Sylvan Vale, he used nonchalance and boredom to protect himself from the fae but his rash decision to get engaged to Pippa means he has to open up to her. Their relationship cements itself quickly over the first half, allowing them to face the events of the second half as a pair.

While I liked reading about this, I did think it came out of nowhere. There isn’t much indication in the previous books of an attraction between these two and it was all too fast. As much as I enjoyed the whirlwind romance between Celine and Bastien, there could have been space for Arjun and Pippa to have more interactions alongside them. I’d even go as far to say as the whole thing was a little insta-lovey once the two were thrust together.

As far as the plot is concerned, it was disjointed. The series itself has a greater plot that involves the Horned Throne and it becomes central to The Righteous, but only in the second half of the novel. Given how The Damned ended, I thought it would take a more central role earlier on, instead there was a sudden change where we went from concentrating on Arjun and Pippa to the larger geopolitics of the fae. I won’t deny those geopolitics were very interesting. From the Wyld’s crumbling court to the Vale’s grander ambitions for the realm, to a surprise alliance, it almost overshadowed Arjun and Pippa’s shenaningans. I look forward to seeing how Ahdieh plans to resolve all the threads she’s left hanging, because it certainly looks like an epic battle is on the way.

Like previous books, The Righteous jumps POVs. Mostly focusing on Pippa and Arjun, we do get to see other beloved and not-so-beloved characters. Emilie remains in the shadows in this one, Michael takes on a more direct role as he’s determined to, also, find Celine, while Bastien and Celine are exploring the Vale with Lady Silla who is less than thrilled by Bastien’s presence. I liked having the fuller picture, though I have to admit Michael’s chapters did bore me at times as he doesn’t bring much to the story at the moment.

The best part of the book remains Adhieh’s writing. Its lyrical quality brings the world to life once again, with the Vale taking center stage through Pippa’s inexperienced eyes. Despite how description-heavy the book is, it didn’t take away from the plot. Rather it gave Ahdieh’s story a fairy-tale feel.

I’ll admit I didn’t enjoy The Righteous by Renée Ahdieh as much as the previous two books. I missed Celine and Bastien, and Ahdieh could have done more to ease readers into this new focus. She makes her plot intriguing enough that I will be finishing the series though, and I’m very curious to see who the next book will focus on given the growing cast of POVs.