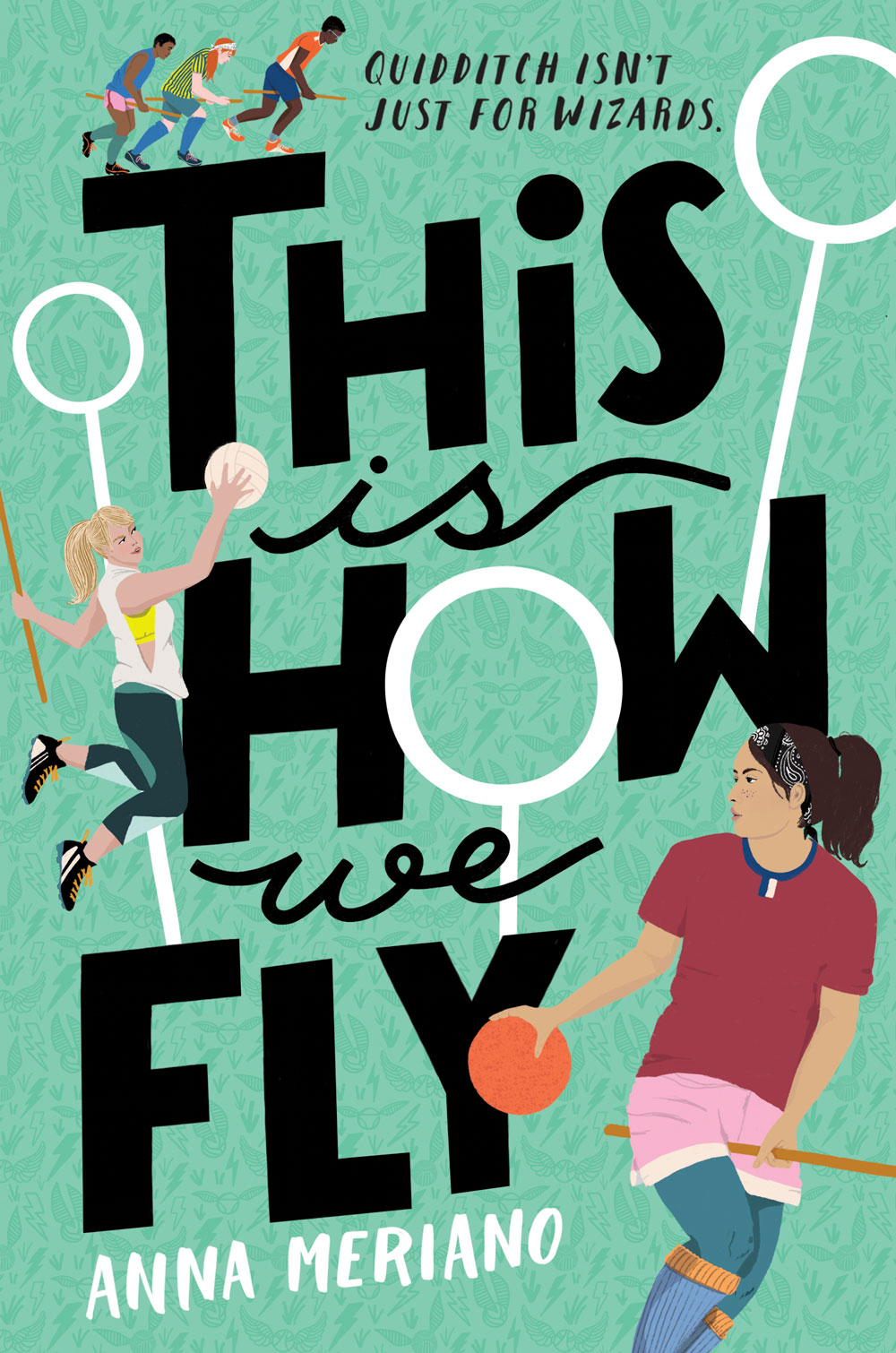 ‘This is How We Fly’ by Anna Meriano (Penguin Random House)

REVIEW: ‘This is How We Fly’ by Anna Meriano is a bumpy yet satisfying ride

This Cinderella/Quidditch combo might struggle with the lift off, but it sure does stick the landing. 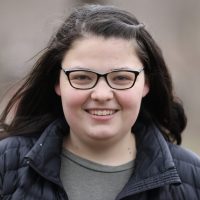 Ellen knows that the world is not a fairy tale, and she wants to face it with her eyes open. She isn’t Cinderella, but she does find a way to make her own magic.

17-year-old vegan feminist Ellen Lopez-Rourke has one muggy Houston summer left before college. She plans to spend every last moment with her two best friends before they go off to the opposite ends of Texas for school. But when Ellen is grounded for the entire summer by her (sometimes) evil stepmother, all her plans are thrown out the window.

Determined to do something with her time, Ellen (with the help of BFF Melissa) convinces her parents to let her join the local muggle Quidditch team. An all-gender, full-contact game, Quidditch isn’t quite what Ellen expects. There’s no flying, no magic, just a bunch of scrappy players holding PVC pipe between their legs and throwing dodgeballs. Suddenly Ellen is thrown into the very different world of sports: her life is all practices, training, and running with a group of Harry Potter fans.

Even as Melissa pulls away to pursue new relationships and their other BFF Xiumiao seems more interested in moving on from high school (and from Ellen), Ellen is steadily finding a place among her teammates. Maybe Quidditch is where she belongs.

But with her home life and friend troubles quickly spinning out of control–Ellen must fight for the future that she wants, now she’s playing for keeps.

If nothing else, this book has an amazing hook. While the Potter-fandom struggles to navigate enjoying the creation without supporting the creator, a YA book that throws us into the real-life world of Qudditch might be exactly what we have all been waiting for. My strongest criticism of this book is that we don’t get to that part fast enough.

The beginning of the book drags a bit as we are introduced to Ellen, our flawed but passionate underdog. She clearly feels unloved not only by her family, but also by her best friends who seem a little too ready to move on from high school. Ellen is asking herself a lot of big questions that mostly come down to the constant sense of discomfort in her life. She doesn’t feel like she fits, and while this is incredibly relatable, her inner thoughts can feel a bit stuffy and overwritten at times.

We are also introduced to Ellen’s parents who, at the beginning of the story, feel very stereotypical. Her absent lawyer father tries to be loving but is clearly oblivious to the borderline abusive antics of his wife, Ellen’s stepmother, Connie. This is where we start to see the beginnings of the promised fairy tale retelling.

When Ellen is finally introduced to the Quidditch team, the population of characters becomes much more interesting. Each team member seems to have their own unique story, full of self discovery and relationship intrigue. The author does a great job of letting you know that many identify as LGBTQ+ without tripping over herself to do so. These are college kids who are confident in who they are and are excited to bring new members into the group.

That excitement is contagious. I found myself rooting for Ellen to succeed because of the support she was getting from her teammates. One of my favorite elements of this book is its portrayal of someone who doesn’t feel particularly athletic, learning to not only enjoy, but crave physical activity.

Because the description of the Quidditch world is so vibrant and fascinating, it made me almost resentful of the obstacles Ellen’s parents kept throwing in her way. This is where the Cinderella element became frustrating for me. It felt forced, like Ellen’s story was being shaped around this prescribed plot, instead of allowing her to figure it out on her own.

However, the third act really helped clean this up. Not only was the Cinderella “ball” — or in this case, the Quidditch tournament — a ton of fun to read, it also provided important resolutions for several of the characters’ journeys. And the climax of the book was a thoughtful and nuanced explanation for the stepmother’s “evil” behavior.

The best part about this book was that these characters felt like real people, struggling with honest issues. I especially liked that the parents were simply flawed humans, and the jerks didn’t turn out to be the princes in the end. Ellen didn’t end the book with all the answers, she simply found a community that would allow her to keep learning.

Listen to my interview with Anna Meriano here!