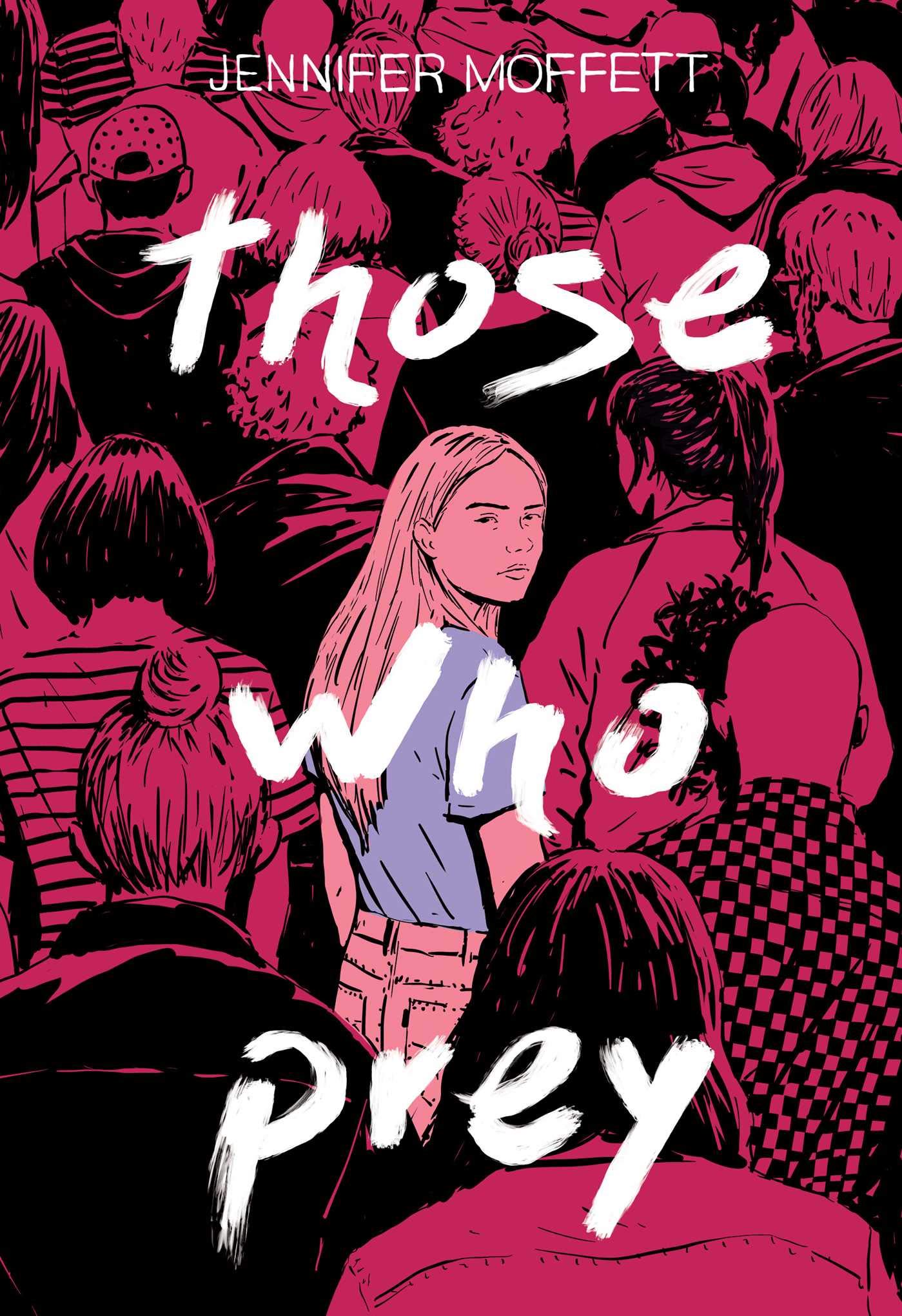 ’Those who Prey’ by Jennifer Moffett. (Atheneum, Simon & Schuster)

REVIEW: ‘Those Who Prey’ by Jennifer Moffett leads you into the warm cocoon of a cult

Jennifer Moffett shows how easy it is to become a cult member, and how painful it is to get out, in this raw YA debut.

In Those Who Prey, Jennifer Moffett spins a web of mounting dread as you follow the protagonist into a growing Christian organization that quickly turns deadly.

She expected to spend freshman year strolling through the ivy-covered campus with new friends, finally feeling like she belonged. Instead, she walks the campus alone, still not having found her place or her people so far away from home.

But then the Kingdom finds her.

The Kingdom, an exclusive on-campus group, offers everything Emily expected of college and more: acceptance, friends, a potential boyfriend, and a chance to spend the summer in Italy on a mission trip. But the trip is not what she thought it would be. Emily and the others are stripped of their passports and money. They’re cut off from their families back home. The Kingdom’s practices become increasingly manipulative and dangerous.

And someone ends up dead.

At times unsettling and always riveting, Those Who Prey looks at the allure of cult life, while questioning just how far we’re willing to go to find where we belong.

Set during the mid-1990’s, Those Who Prey follows a lone figure: an out-of-state college student named Emily set adrift in Boston, with no friends or good support system. She’s haunted by a traumatic childhood event, and feels disconnected from her father and the rest of her family.

If you’ve been to college before, you can understand her. She’s a good person who just wants to find her people.

The reader quickly understands that Emily is prey, and she doesn’t realize it.

A fellow college student named Josh introduces himself while she’s at a coffee shop. He instantly takes an interest in what she’s reading, what her classes are like, and what she thinks about. If you’ve ever made a friend like this, you know the feeling is exhilarating.

Eventually, he brings her into his group: Heather, who is upbeat and sharp, and Andrew, shy and good-natured. By the time they ask her to join their bible study, Emily has become attached.

Those Who Prey perfectly captures, beyond the nature of cults and the isolation of pre-cellphone eras, the desperation of being alone. Emily had never realized how much she needed her friends until she moved away from them, and that void isn’t easy to fill.

Each chapter of the book begins with either a recruitment step of the Kingdom, or a common term for tactics most cults use. For example, “love bombing” is the use of care and attention to influence someone, creating a deep bond between the manipulator and their victim. These terms eerily mirror the events of the chapters themselves, sending shivers down spines.

The plot spins out of control near the end, leaning almost into campy territory; because of that, Those Who Prey feels real. Cult documentaries are rarely tame, often causing viewers to ask, “That couldn’t have happened – could it?”

One of the great things about this debut novel is that almost no character is one-dimensional. If they are, then it is by choice. There are villains in this story, yes, but they were also victims. Those Who Prey focuses on Emily, but it also allows readers to see the big picture; the Kingdom is a pyramid, with abuse running all the way down.

Themes of isolation and psychological manipulation are rampant, but one of the most present themes is tenderness. Not by the cult, certainly, but by the reader toward Emily and the other recruits. They face trauma, and its aftermath, with real feelings. In Those Who Prey, there’s no room for victim-blaming.

Cults are vicious by nature, and there is one thing this book stresses above all else: no one knows they’re joining a cult until they’re already in one.