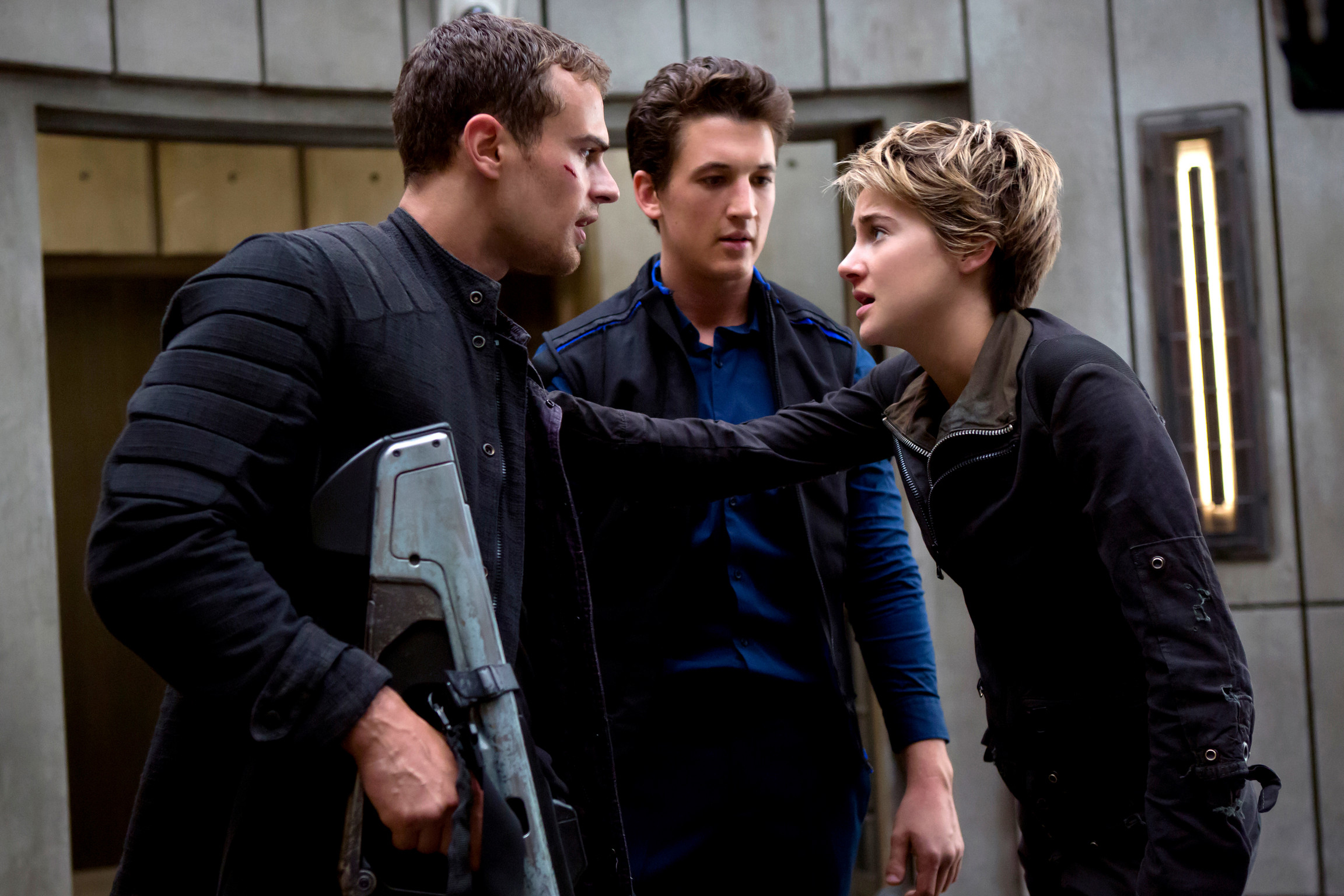 Let’s get a few things out of the way. ‘Insurgent’ is definitely better than its predecessor. There’s no denying that the acting, script, plot, and general scope is tighter and better presented. One of the stronger points of this film is the acting. The actors really kicked it up a notch. They generally seem more […]

Let’s get a few things out of the way. ‘Insurgent’ is definitely better than its predecessor. There’s no denying that the acting, script, plot, and general scope is tighter and better presented.

One of the stronger points of this film is the acting. The actors really kicked it up a notch. They generally seem more like their characters than before. Shailene Woodley does an especially good job with Tris. I was impressed with some of her more emotional scenes). I would have liked to see a bit more of Octavia Spencer and Daniel Dae Kim, but they did well in the scenes that they were in. Hats off to the actors.

I was also really impressed by the script. The first one had a few too many cringe-worthy one liners. These are thankfully nonexistent in ‘Insurgent’. It makes the characters a lot more believable and enjoyable than they were in the first film. No awkward laughing in the theater is always a good thing.

There’s also a lot more action. In my opinion, this is partially what makes the movie so much better. There seems to be a lot of fluff in the first film, but there isn’t much in this one. I was never once bored during the movie. It caught my attention throughout and I never once looked at my watch.

That’s a pretty good sign. But it’s not without its losses. Unfortunately, some of these losses are major and faithful fans may not appreciate them.

There will be very minor spoilers from this point forward.

Some of the tradeoff for the action comes from missing pieces of plot. If you’re looking for a perfect adaptation of the book, then don’t get your hopes up. While the most important plot points are accounted for, they’re shuffled and severely abridged. This isn’t necessarily a bad thing. I have to say that I wasn’t too upset about the plot changes… except for the ending.

Yes, the largest change comes in the ending. It really makes you wonder how they’re planning on moving forward with Allegiant, especially considering that it’s being split into two films. This is probably my biggest gripe with the movie.

Overall, I’m not sure where I stand on the ending. Again, it’s my least favorite thing about the film, but I’m not entirely convinced that it’s a bad thing. Here’s why: Allegiant was my least favorite of the three books. So the fact that some of my issues with the final book might be resolved is… somewhat encouraging… and yet the loyalist inside of me in screaming.

So for that reason, I’m not sure what to think. But I can say this: I liked the movie. I definitely don’t dislike. It’s a good movie. As a fan of the books, I was very entertained. I think it captures the major themes very well and—again—it improves upon the first installment.