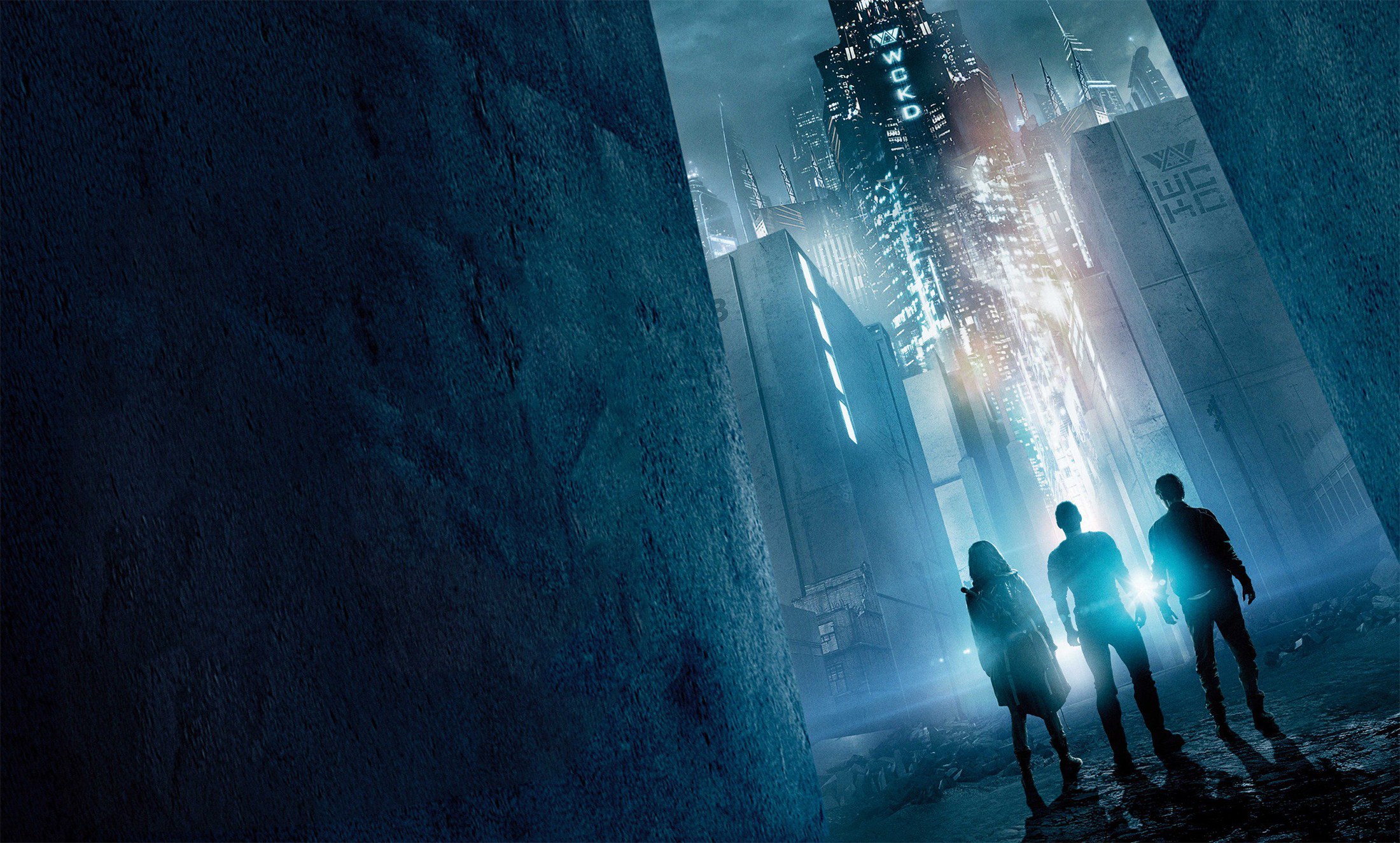 The Maze Runner has reached its end.

The final Maze Runner movie isn’t a bad film. It’s not great either, though.

I feel like those are sometimes the worst kind of films — the ones that are left somewhere in between. I’m usually left not knowing how to feel about movies like that. That’s definitely the case with ‘Death Cure’. There’s a lot of good, but there’s also a lot lacking.

Let’s start with this: It’s — once again — different from the book. This might be a good thing for some people (many of the top reviews on Goodreads are between one and three stars). If you’re like me, then you didn’t really like The Death Cure. Re-reading it in the days leading up to the movie, I was reminded of how unnecessarily complicated the plot is. Character motivations seemingly switch back and forth. The characters’ goals are constantly changing. Some of the best characters are rendered completely passive. In the beginning of the third book, Thomas says he can’t trust WCKD. They’ve messed with his mind too much. I started to feel the same way about James Dashner.

It’s all over the place.

The movie remedies this, but it does so at the expense of loyalty to the source material. In some ways, this is good but also bad. Thomas and his friends have one goal: rescue Minho from WCKD. This mostly works. It gives focus to the story where it was lacking in the book. So that’s good. It’s a lot easier to swallow than the book, in my opinion. This opens the way for a straightforward plot that’s easy to follow.

Unfortunately, it also strips the story of the mystery and intrigue. Because while the flip-flopping of character motives in the book was annoying (at least for me), it created mystery and even a semblance of moral ambiguity. But the movie is devoid of this, and that offers little in terms of substance.

When you get to the end of the movie, you’re kind of left wondering what the point was? In the end, Thomas and everyone else is static. They don’t evolve in any way. Thomas at the beginning of ‘Death Cure’ is the same Thomas at the end of ‘Death Cure’. In fact — and I know I said I didn’t like the book that much, but this is a scene the book did well — one of the most poignant and defining moments for Thomas (involving a death… you know the one) is changed in the film. This scene doesn’t have the same punch it has in the book. This robs Thomas of a chance to grow on a personal and emotional level.

And that’s one of the big things the movie lacks: emotion.

Instead, it’s action-packed. Like seriously action-packed. (At one point I was asking myself if I was watching an installment of Mission Impossible.) But the action is fun. The train sequence is heart-pounding. The bus scene is crazy. The break-in is tense. There are zombies (sorta), explosions and sudden twists. It’s all there. But you don’t necessarily feel like you’ve gained anything from them. The movie is fun but hollow.

So on one hand, I like it better than the book. It has focus. On the other hand, it loses some of the magic the book has — the emotion, the mystery, the themes.

Ultimately, it feels a bit empty, especially for a grand finale. But it’s not bad. Dylan O’Brien and the gang do a great job at playing their roles. John Paesano’s musical score is exciting and at times beautiful. Wes Ball has an eye for action. I wouldn’t want to tell anyone to stay away from it; it’s a good time.

At the end of the day, I think that’s what most of us are looking for: a good time. And for that, the movie’s flaws — while major — are at least forgivable in my book.

Editor's Note: James Dashner, the author of the Maze Runner series, was dropped by his agent and publisher because of allegations of sexual misconduct made by several anonymous individuals. We feel it's important for our readers to be aware of these allegations. For more information on how Bookstacked covers alleged abusers in the publishing industry, please click here.
Saul Marquez
Saul Marquez founded Bookstacked in 2014 and serves as the site's Editor-in-Chief. He primarily covers news for Bookstacked. He also co-hosts Bookmarked: A YA Book Podcast.
Related Reads • You'll enjoy these too ...