MOVIE REVIEW: ‘The Maze Runner’ is a jewel among film adaptions 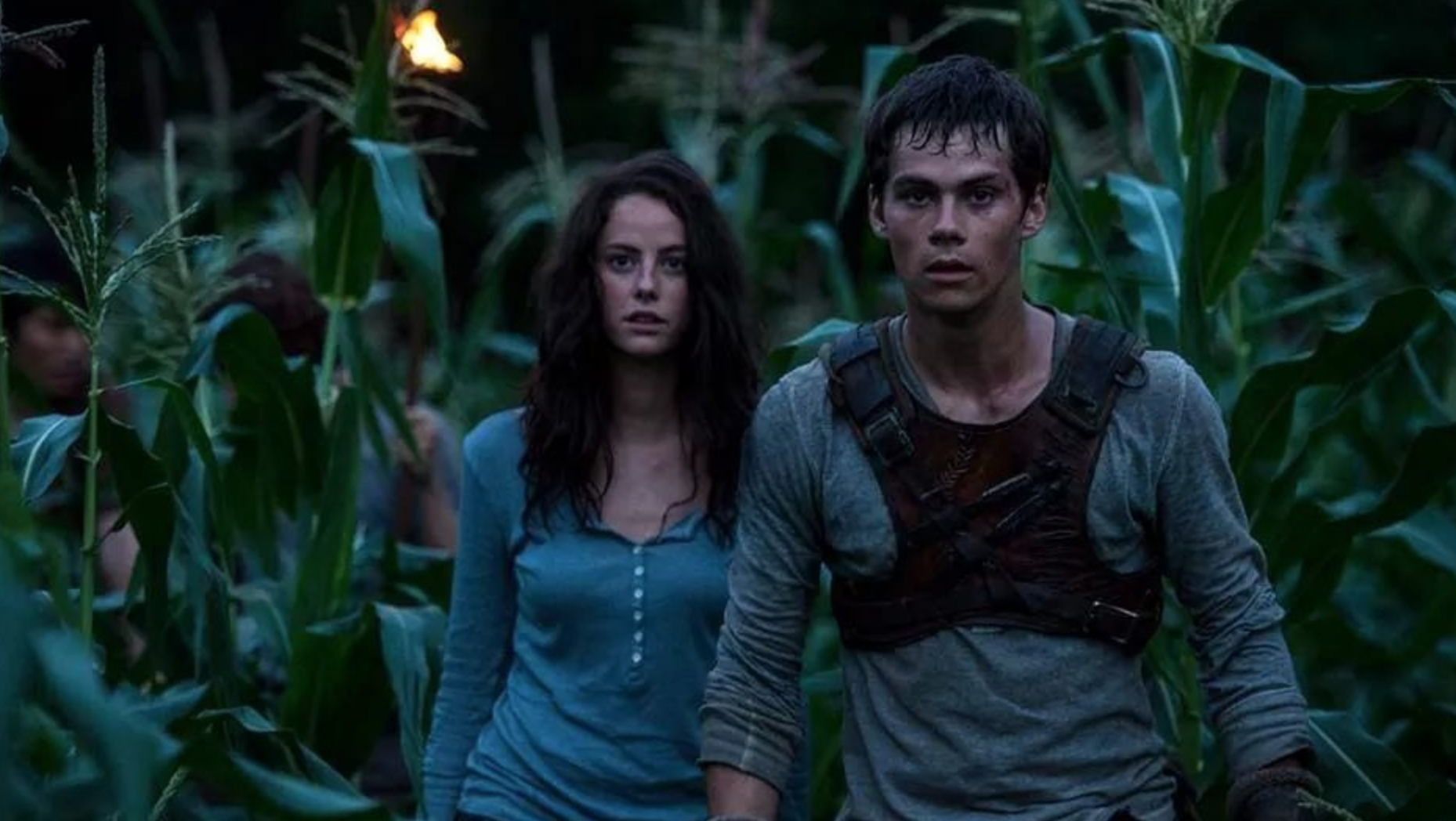 You’re gonna love it. Unless you hated the book, because this is a very faithful adaption of the James Dashner’s original novel.  But not only is this film a fantastic adaption, it’s a fantastic movie as well.  I went with a group of five friends.  I was the only one to have actually read the books. […]

Unless you hated the book, because this is a very faithful adaption of the James Dashner’s original novel.  But not only is this film a fantastic adaption, it’s a fantastic movie as well.  I went with a group of five friends.  I was the only one to have actually read the books.  One of the girls commented that she had started reading the book but put it down because she thought it was boring.  At the end of the movie, all of my friends, including that girl, said that they loved it!

And there’s a lot to love.

The actors are great.  That’s not to say that they’re perfect.  There are a couple rough spots, but they don’t take away too much from the film.  For the most part, they work very very well.  The standouts are without doubt Will Poulter (Gally), Thomas Sangster (Newt), Blake Cooper (Chuck), and Dylan O’ Brien (Thomas).  Poulter does very well in his role, considering the extreme emotions of his character.  Thomas Sangster is a great Newt, capturing that buddy-buddy element of the story.  You’re gonna love Blake Cooper as Chuck.  This kid succeeds in making the audience care and fall in love with this seemingly useless character (he quickly became one of my favorites in the film).

Dylan O’ Brien packs a punch as Thomas.  He does well as scared Thomas, super-scared Thomas, I’m-gonna-poop-my-pants Thomas, please-tell-me-what’s-going-on Thomas, and I-kill-you Thomas.  He holds the film on his own very well and, in my opinion, was perfectly cast for the role.  I have no complaints as far as Dylan O’Brien is concerned.

Kaya Scodelario is also worth noting.  As the only female lead, she does Teresa justice.  However, I would have liked to see a lot more of her in the film.  Her scenes seemed short and abrupt.  This may be due to pacing and so that was the inevitable outcome.  But I feel like she didn’t get a chance to really prove herself on screen.  Again, this isn’t her fault.  It’s just how the plots unfolds.  Still, she does a great job in the bits she’s in.

Apart from that, the only change I would have liked to see was more humor.  I feel like the book relies a lot on its make-believe swear words like “Shuck-face” to add a layer of humor to it.  A few of these swears make it into the film, but they’re quick and you’re not going to notice them very much.  I would have also liked to see more LOL moments in general.  With the intensity and darkness of the film, I think humor would have rounded the story out even more.

Regardless, ‘The Maze Runner’ movie is following in the footsteps of adaptions like ‘The Hunger Games: Catching Fire’, a movie that did an outstanding job as an adaption as well as a film.  Is it better than ‘Catching Fire’?  In my opinion, no–but I find The Hunger Games to be a much more interesting book to begin with.  Still, ‘The Maze Runner’ stands on its own as a movie.  It’s suspenseful, fun, and action-packed.  You’re never bored, you’re never regretting.  You’re just running.