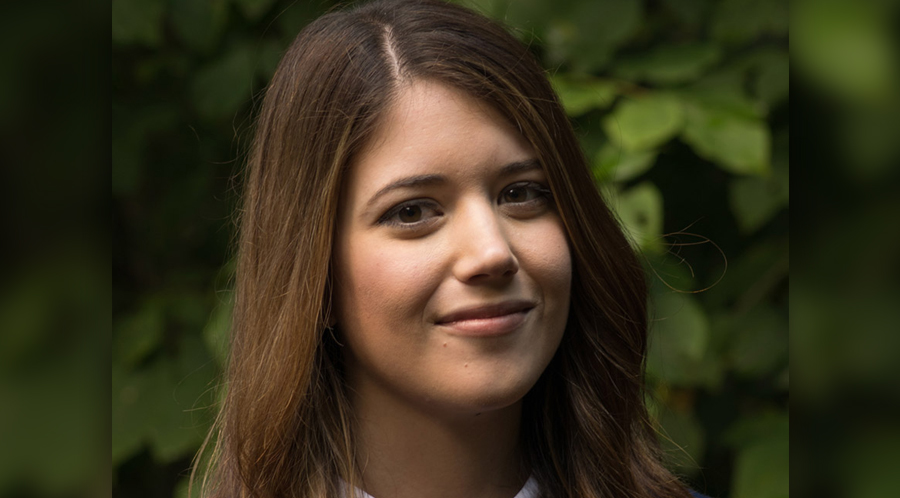 ‘The Darkest Minds’ author has some new books lined up!

Darkest Minds author Alexandra Bracken has signed a four book deal with Disney Publishing, according to The Hollywood Reporter.

According to the report, the four books will span across four different projects. Two of the books are expected to launch an upcoming middle-grade series, a third book will be a stand-alone young adult novel, and details about the fourth book are not yet known at this time. The new books series will be called The Last 13 Nights of Prosperity Redding. It will tell the story of a 13-year-old boy who shares his body with a demon and his attempt to break his family curse.

“Alex is an incredibly inventive and prolific storyteller as well as a true partner in our efforts to expand classic stories to wider audiences,” said Disney Publishing editor Emily Meehan. “We are proud to continue our longstanding relationship with her and look forward to collaborating with her as she takes this exciting next step in her writing career.”

Bracken is especially known for her Darkest Minds trilogy. The dystopian books follow the Ruby and a group of teenagers who survive a dangerous disease that burden them with new powers and abilities. A film adaptation based on the books is currently in development by 20th Century Fox. Bracken also has a YA time travel book, Passenger, which is scheduled for release this January.

This is definitely fantastic news for fans of Alexandra Bracken! It looks like she’s going to have a lot on her plate in the next few years. Bookstacked will be sure to cover it all as it comes!

ARE YOU EXCITED TO ALEXANDRA BRACKEN’S NEW BOOKS?