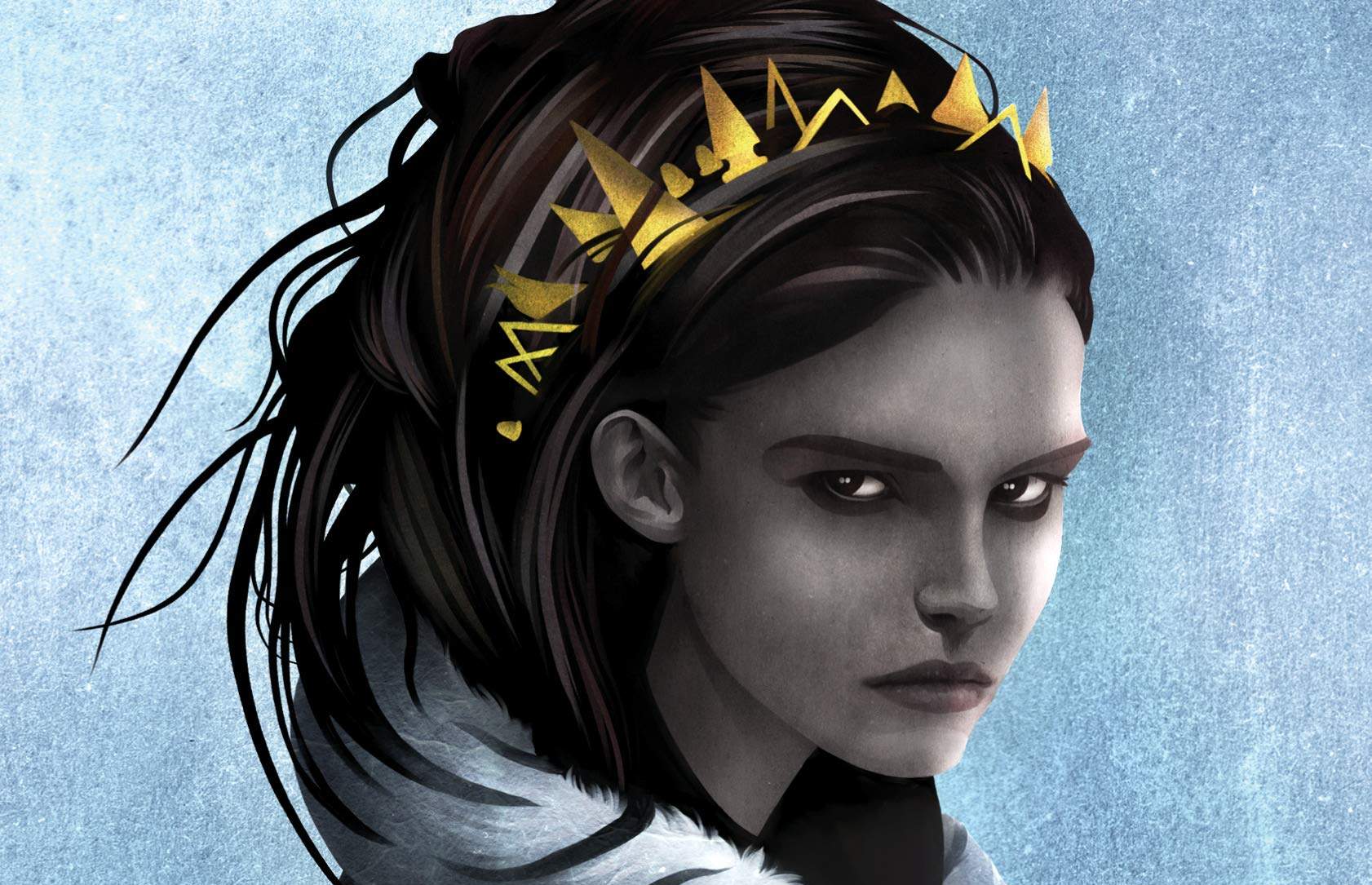 Ana as seen on the cover of 'Blood Heir' by Amélie Wen Zhao. (Delacorte Press)

The controversial YA novel will get a second chance later this year.

A controversial YA novel has landed a new release date.

Earlier this year, Amélie Wen Zhao’s YA fantasy novel Blood Heir caused an uproar. It was the topic of controversy as it prepped for its release. However, Random House’s Delacorte Press imprint announced that it plans to release Blood Heir November 19, according to a report from Publishers Weekly. The release will be a revised edition and will have a 150,000 initial print run in hardcover.

The release comes as a shock as the novel was met with intense controversy. Numerous YA writers criticized the novel five months before its release. The novel’s content and themes were brought into question as Zhao’s use of slavery as a plot device was deemed insensitive. The use of slavery comes into play with a character named Anastacya. Other controversies included a slave auction scene and characterizations that emphasized skin color. Due to the controversy, Zhao requested that her publishing company postpone its release.

After the controversy, Zhao reread her novel to determine if her critics’ statements were valid. She disagreed but made revisions where she deemed it necessary. Zhao also stated that her intention was to create parallels to human trafficking and indentured servitude in Asia.

Zhao’s publisher seems to support her revisions, given the new release date. We’ll have to see if Zhao’s intended message will be well-received in the final version.