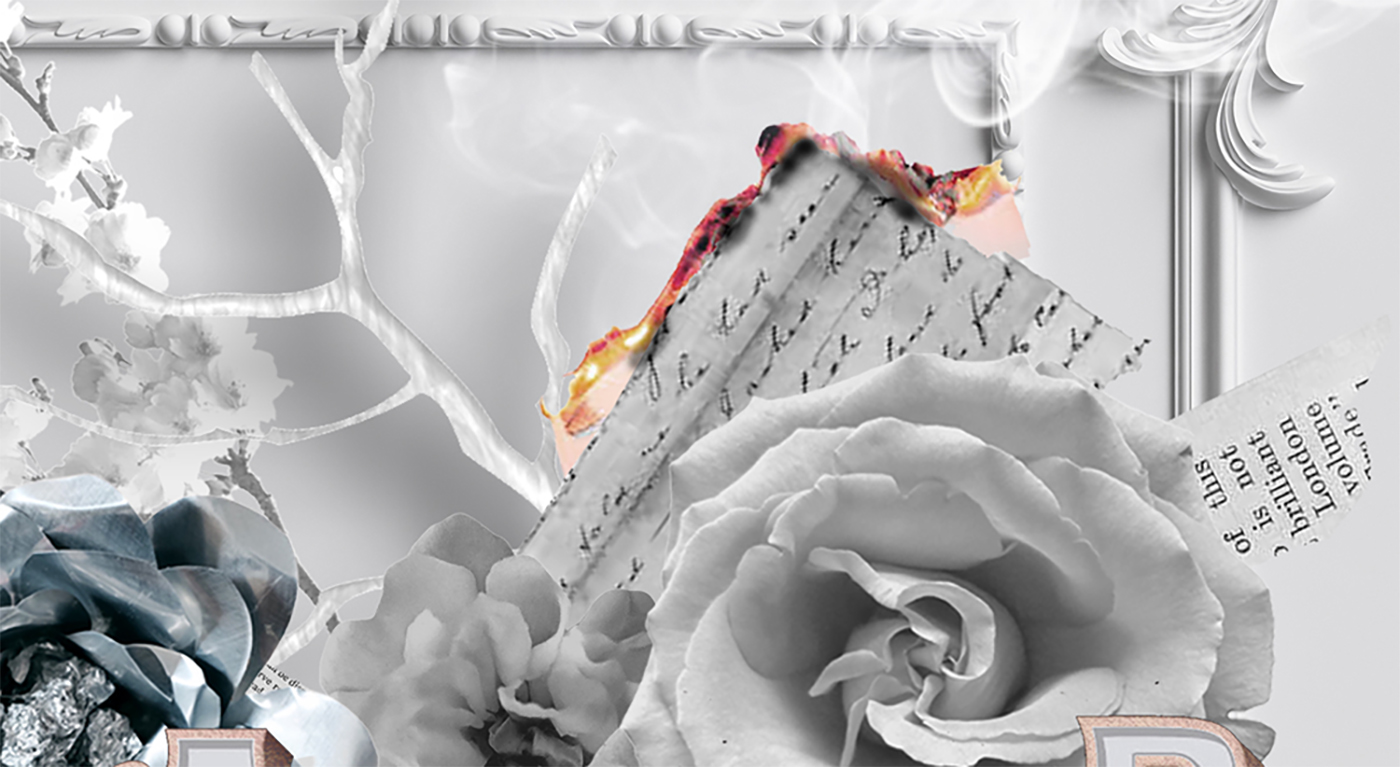 From the cover of 'Awakened' by Ciara Duggan (The Parliament House)

This cover teases an upcoming paranormal romance perfect for fans of ‘The Vampire Diaries.’

Starting life at college is hard enough as is … but what happens when you throw curses and mythical creatures in the mix? That’s the idea behind Ciara Duggan’s upcoming YA fantasy novel, Awakened.

Awakened will tell the story of 17-year-old Hannah Fenwick. Even before her freshman year in college begins, Hannah’s got a lot on her plate: her parents have passed away and the turmoil is weighing on her. When she arrives in college, she’s ready to leave her painful past behind, but everything goes haywire when she awakens magic itself, along with a witch and the devil.

“When you go away to college, you feel like you can redefine yourself, put your past in the past and start over,” Duggan said in a video introducing the book. “But obviously this doesn’t go to plan … she’s thrust into a world that she never thought possible and learns things about herself that both weigh negatively on her but also teach her that she’s capable of amazing things.”

Awakened is a paranormal romance perfect for fans of The Vampire Diaries, according to Duggan’s publisher, The Parliament House. The book will be released in the fall.

What else do you need to know about Awakened by Ciara Duggan? Check out the book’s official synopsis below:

After losing her parents in an accident where only she survived, Hannah is desperate for answers. Haunted by the events of that tragic night, she struggles to move on and yearns for some deeper truth about her loss.

But when it comes time to turn a new page and move across the country for college, she vows to leave the past behind. After all, Bellcliff University is a thousand miles away from the ghosts nipping at her heels.

Yet when Hannah accidentally awakens a handsome witch from a hidden cave near campus, she realizes that he isn’t the only one stirring out of slumber. Hannah has roused all magic…including the devil herself.

As if spells, curses, and college jitters weren’t enough, this witch claims to know Hannah from four centuries prior—and their connection is intense.

Thrust into a world of sorcery and monsters, Hannah must fight to keep the magic she unleashed from claiming a price far too steep for her to pay.