Is Gayle Forman planning to write an ‘If I Stay’ prequel? 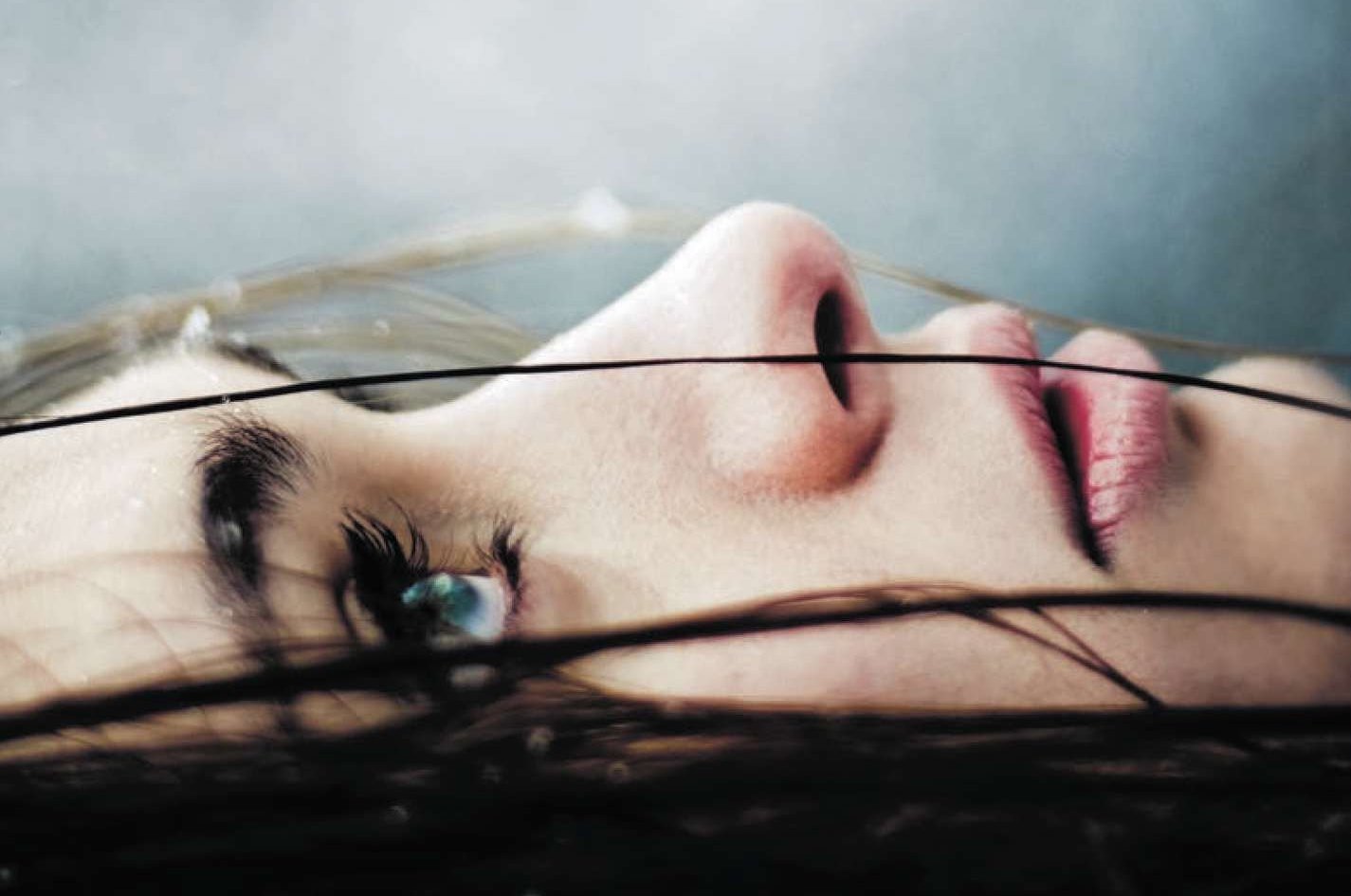 Mia Hall as depicted on the cover of 'If I Stay' by Gayle Forman. (Dutton Penguin)

Should she choose to write it, the prequel would presumably tell the story of Mia’s parents.

Could there be an If I Stay prequel on the horizon?

Author Gayle Forman teased the possibility of writing a new novel that expands on the origins of her characters in If I Stay on Twitter earlier this week. The novel would presumably be based on an already existing chapter included in the 10th-anniversary edition of If I Stay, released Tuesday.

“I swore off ever doing another IF I STAY/WHERE SHE WENT sequel,” Forman said in her tweet. “But… I never said anything about a prequel.”

From PROPHECY, the #IfIStay prequel, available in the anniversary edition, out 5/14

It's the genesis of Kat & Denny & the Hall family.

Maybe the most romantic story I've ever written.

Right now it's a chapter. But it could grow up to be a whole book….

That part's up to you. pic.twitter.com/fIakel3pDB

Forman went on to explain that the prequel would potentially be expanded from the extra chapter included in the anniversary edition. The chapter explores the relationship between Kat and Denny Hall, the parents of If I Stay‘s protagonist, Mia.

“Maybe the most romantic story I’ve ever written,” she said of the chapter. “But it could grow up to be a whole book… That part’s up to you.”

If I Stay hit shelves in 2009 and became a major player in the early YA landscape. The book tells the story of a young girl named Mia who survives a catastrophic car accident. She’s the lone survivor among her family members and spends the majority of the book in a space teetering between life and death. She must ultimately decide whether she’ll continue to live or move on from life to be with her family.

A sequel, Where She Went, was released in 2011. Chloë Grace Moretz starred in a 2014 If I Stay film adaptation.

It’ll be interesting to see if Forman chooses to write an If I Stay prequel or not. It seems like a nice way to bow out the series, especially after celebrating 10 years since the first book’s publication.

Should Forman decide to continue with a prequel, you can be sure we’ll be covering it here at Bookstacked.