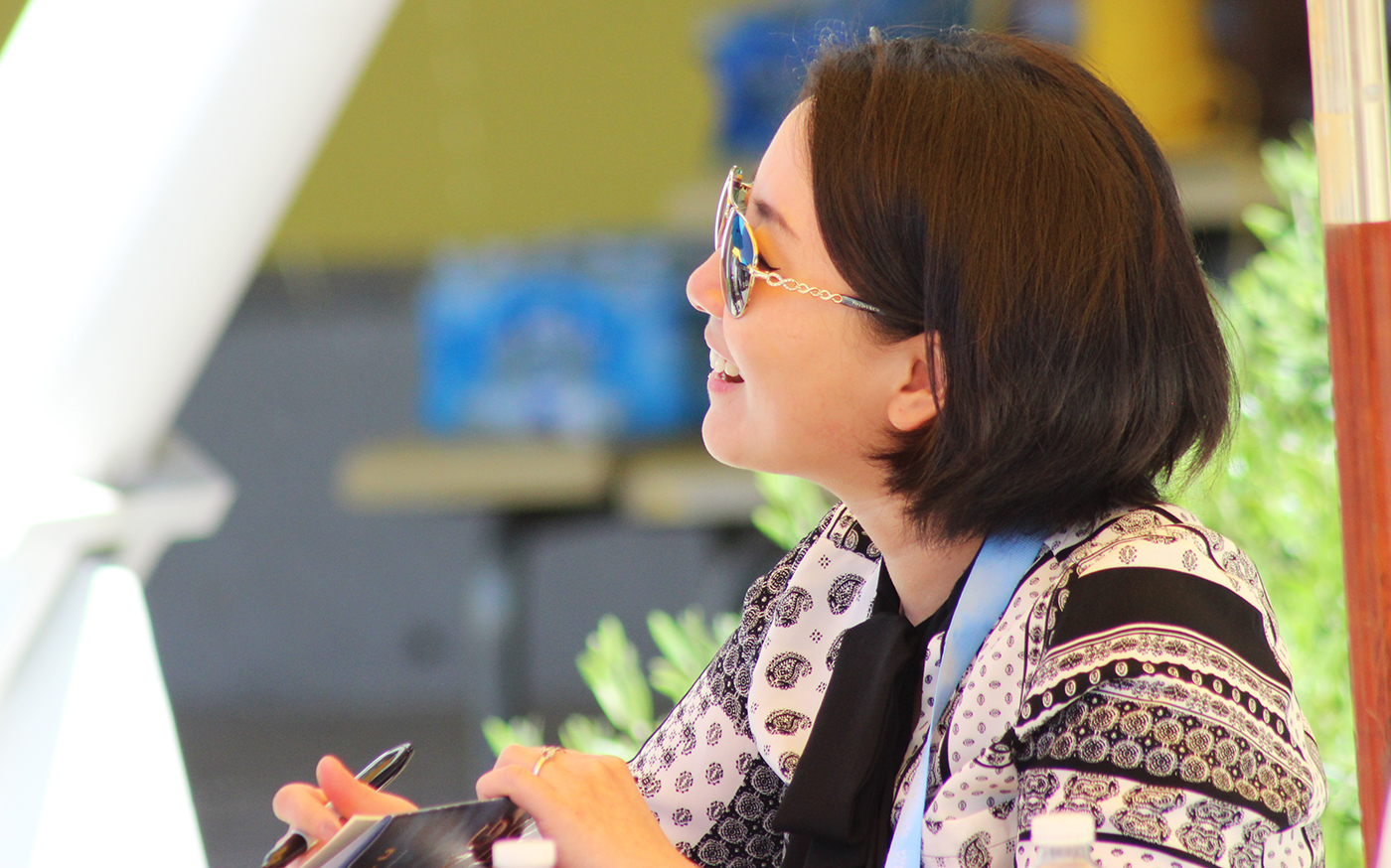 Are you ready to jump back into Marie Lu’s Legend series? A fourth and final book is on its way.

The sun hasn’t set on Day and June. Marie Lu’s bestselling dystopian Legend Trilogy, which seemingly concluded with Champion in 2013, is getting a fourth and final book.

Marie Lu revealed the title of Legend Book Four on Twitter Monday morning. The book will be called Rebel and will take place 10 years following the events of Champion, according to The Washington Post.

Unlike the original trilogy, Rebel looks to explore Day’s younger brother, Eden. That’s not to say Day and June won’t be players in this final story. The book’s synopsis, also released on Monday, suggests that we’ll be following all three characters.

Eden Wing is a brilliant student. He’s about to graduate a year early from Ross University of the Sciences, with honors, and already has an internship lined up back in the Republic. But most people don’t introduce Eden this way. Instead, they say, “This is Eden, Daniel Wing’s younger brother.”

Ten years ago, Eden’s brother Daniel was known as Day, the boy from the streets who led a revolution that saved the Republic of America. His name was spray-painted on walls, his profile splashed on both rebel pamphlets and wanted posters. He went from being a hunted criminal to a national hero in less than a year.

Day has spent the past decade piecing together his memory of his time in the Republic, pretending to enjoy life in Antarctica’s capital, Ross City , and quietly hiding out from the world—even if it’s meant giving up June, the great love of his life. As long as he can keep his little brother safe, that’s all that matters . . .

But Eden isn’t safe. As the two brothers struggle to accept who they’ve each become, they grow more distant from one another than they’ve ever been. Eden finds himself drawn deeper and deeper into Ross City’s dark side, until even his legendary brother can’t save him. At least not on his own.

When June suddenly steps back into Day’s life, rekindling the flames of their romance, the pair team up to do whatever it takes to rescue Eden. But like the rest of the world, they may have underestimated Eden—what he’s capable of, where his loyalties lie, and how hard he’s willing to fight for what he believes.

With unmatched suspense and her signature cinematic storytelling, #1 New York Times bestselling author Marie Lu plunges readers back into the unforgettable world of Legend—for the most thrilling adventure yet. A truly grand finale.

News of a fourth Legend novel circulated the YA community last fall when The Washington Post announced that Lu had signed a multimillion-dollar book deal with publisher Roaring Book Press (an imprint of Macmillan Children’s Publishing Group). The deal included a fourth Legend novel as well as two books in an upcoming science-fiction/fantasy YA series titled Skyhunter.

Lu first rose to prominence in the YA community with her Legend novels, the first of which was published in 2011. Since then, she’s completed two other YA series: The Young Elites and Warcross.

Rebel is set to hit shelves in October. Fans can already pre-order the book.