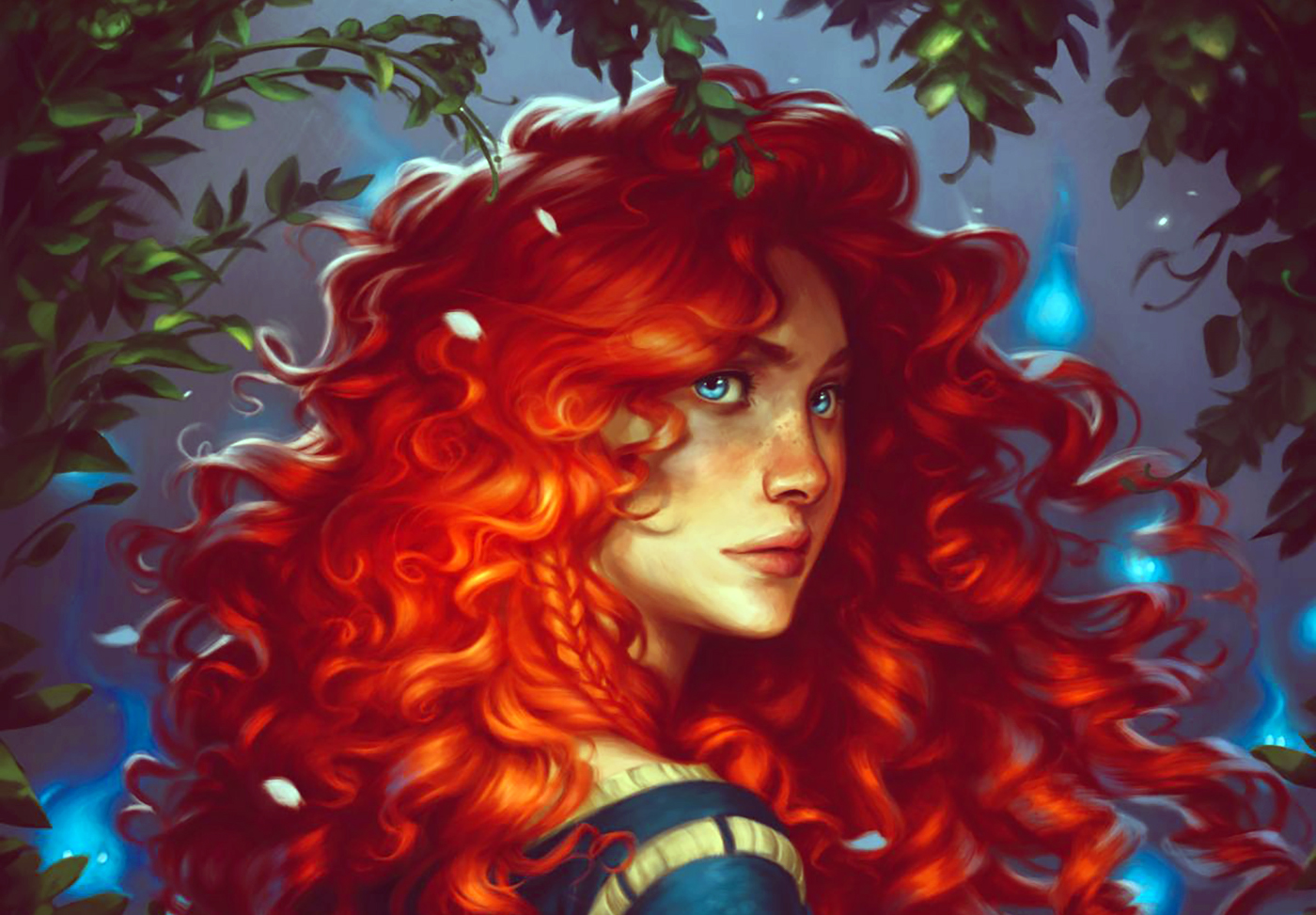 From the cover of 'Bravely' by Maggie Stiefvater (Disney Publishing)

Disney and Pixar’s 2012 film ‘Brave’ is finally getting a sequel … in the form of a YA novel.

The Raven Boys author Maggie Stiefvater announced on Instagram that she’s written the sequel to the film which follows the story of Princess Merida who has to save her kingdom after her mother turns into a bear. In the sequel, Merida will once again have to save the kingdom and people she loves from a supernatural being, according to a report from Collider. Stiefvater stated is set a few years after the movie ends.

“Disney gave me plenty of room to roam, which meant I was able to conjure all the ancient deities and youthful harpers and impossible bargains a Stiefvater could hope for,” she said in her Instagram post.

Stiefvater added, in a statement to Collider, “There’s not much about Merida’s world that wasn’t made for me to write in. Merida’s family lives in medieval Scotland, and grapples with old Scottish legends. I grew up deeply immersed in Celtic story, culture, and music. I was a competitive highland bagpiper and a wedding harpist; in college, I majored in history with a concentration in medieval Scotland; I live in the Shenandoah Valley, a place still steeped with the half-forgotten, borrowed legends imported from Scotland long ago. And Merida has a close-knit, messy family; she and her siblings have a huge age gap. I’m one of five siblings, and I, too, had a similar age gap. I couldn’t wait to tackle that dynamic in a standalone novel.”

Bravely is the first time Merida-fans will get to see the princess since 2018, where she made a cameo alongside other Disney princesses in the film ‘Ralph Breaks the Internet.’

Are you excited that ‘Brave’ is finally getting a sequel?