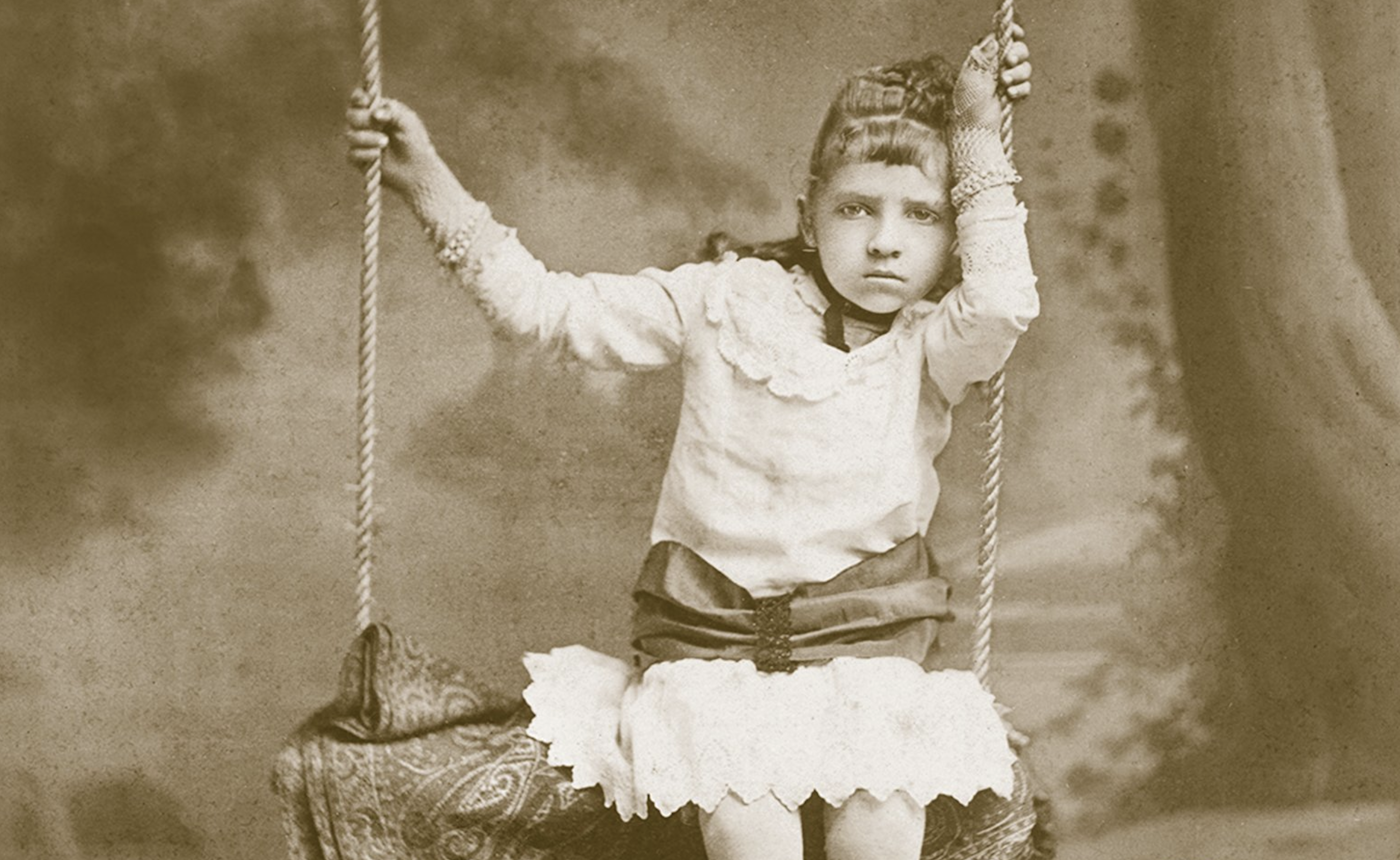 Photograph from the cover of 'A Map of Days' by Ransom Riggs. (Quirk)
Published
June 3, 2019

Mary Dempsey
I read, fangirl and sing a lot. Harry Potter is my absolute favorite.

Fans will have to wait until next year to get their hands on the next book.

Peculiars, the time has come. We have info about Miss Peregrine’s Book Five!

The fifth installment in Ransom Riggs’ Miss Peregrine’s Peculiar Children series is on its way to a bookshelf near you — and we have a release date.

“I can’t wait to share it with you guys,” he added, including the book’s title treatment in his tweet.

NEWS: the fifth installment in the Peculiar Children series, THE CONFERENCE OF THE BIRDS, comes out January 14, 2020! This image is only the title treatment — final cover to come. I can’t wait to share it with you guys. https://t.co/SFXn8Mnldv #StayPeculiar pic.twitter.com/HQfxbbhMns

The cover has yet to be revealed, but if it’s anything like the previous covers, it’s sure to be interesting. That said, we at least know the title: The Conference of Birds.

Goodreads also has a little bit about the plot:

An instant bestseller, A Map of Days launched readers into the previously unexplored world of American peculiars, one bursting with new questions, new allies, and new adversaries.

Now, with enemies behind him and the unknown ahead, Jacob Portman’s story continues as he takes a brave leap forward into The Conference of the Birds, the next installment of the beloved, bestselling Miss Peregrine’s Peculiar Children series.

The books, as well as Riggs, rose to fame with the release of Miss Peregrine’s Home for Peculiar Children in 2011. Riggs’ story is notable for its use of old-time, black and white photos that showcase strange individuals and items. The books got a movie treatment in 2016 from Tim Burton (‘The Nightmare Before Christmas’). The fourth Miss Peregrine’s book, A Map of Days, was released in October 2018.

Very little is known about the fifth book, but Bookstacked will keep you updated with more info as it comes.

Can you guys wait until 2020 for the next book?