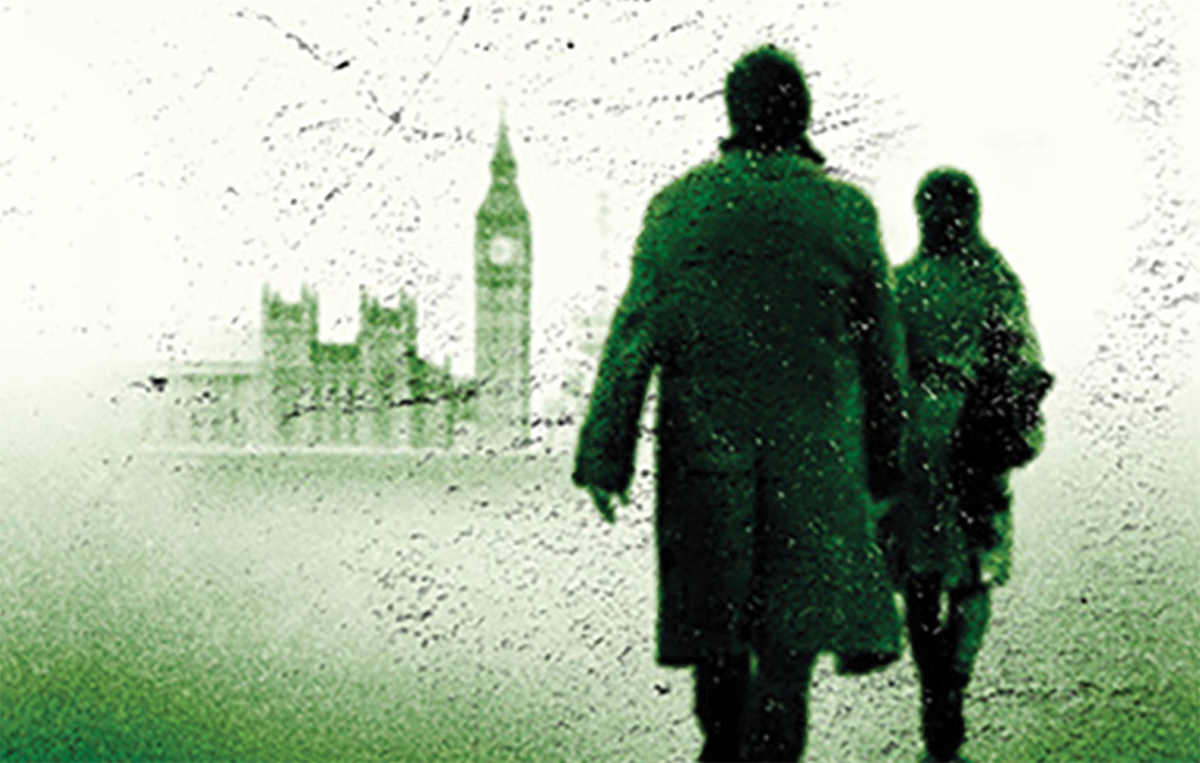 Raise your hand if you’ve been impatiently waiting for the release of the newest Cormoran Strike novel.

Good news, Strike fans! J.K. Rowling’s fourth Cormoran Strike book finally got a release date! It has finally been announced that the newest installment of the series, titled Lethal White, will be released on September 18th.

This time around, Cormoran takes on Billy’s case, a young man who comes into Cormoran’s office, wanting help in solving a crime that he believed he witnessed as a child. And while Billy’s story is odd, Cormoran takes the case. Robin, Cormoran’s former assistant and new partner, and Cormoran soon find themselves in the backstreets of London, Parliament and a Manor house. Along with that also come the complications of Cormoran’s newfound fame and how invaluable Robin has become to Strike’s business, making their relationship trickier than ever.

Rowling writes the series under the pseudonym “Robert Galbraith.”  The third book in the series, Career of Evil, came out back in 2015.

How eager are you to read the newest installment?