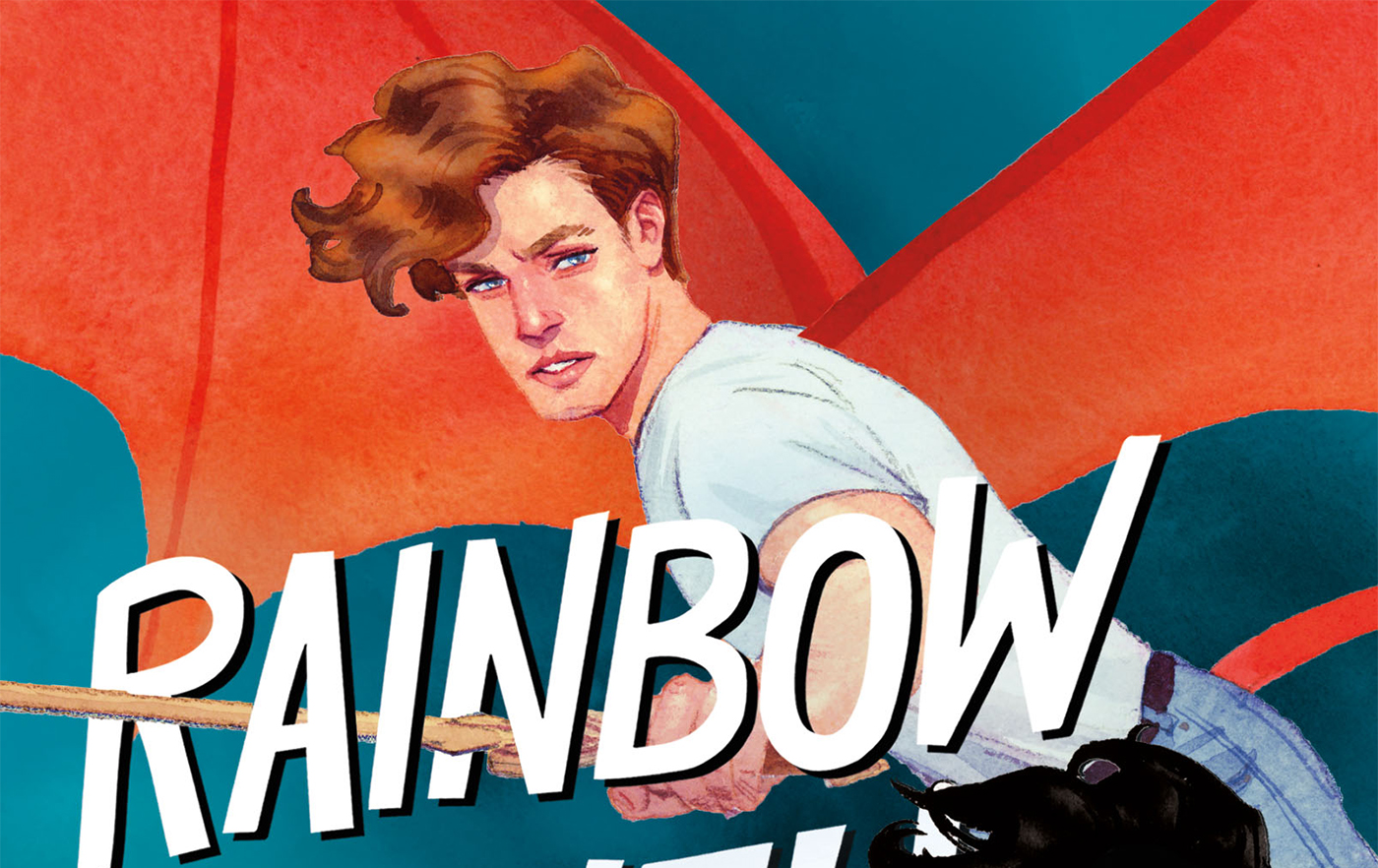 Special edition copies will be treated with an alternative cover.

Fans finally have an early look at the Any Way the Wind Blows special edition, which will be exclusively available at Barnes & Noble.

Related: ‘Any Way the Wind Blows’ by Rainbow Rowell — cover and release date

The differences between the special edition cover and the standard cover aren’t drastic. Most noteworthy are the colors. The font color is different, as is the color of the backdrop. Fans will also notice the silhouette in the background is different. That’s London in the background, according to Rowell.

Fans who want a closer look at both covers can see them below:

Aside from the alternate cover, readers should expect full-colored illustrated endpapers in their special edition copies of Any Way the Wind Blows. The illustrations, by artist Kristafer Anka, haven’t been released yet, but Anka did the endpaper illustrations for Wayward Son, which are visible on the Barnes & Noble website.

The Any Way the Wind Blows special edition copy will be released July 6, 2021, along with the publication of the standard copies.

Are you planning to pick up a copy of Any Way the Wind Blows?