The second book in the Raybearer series has a title, cover and release date 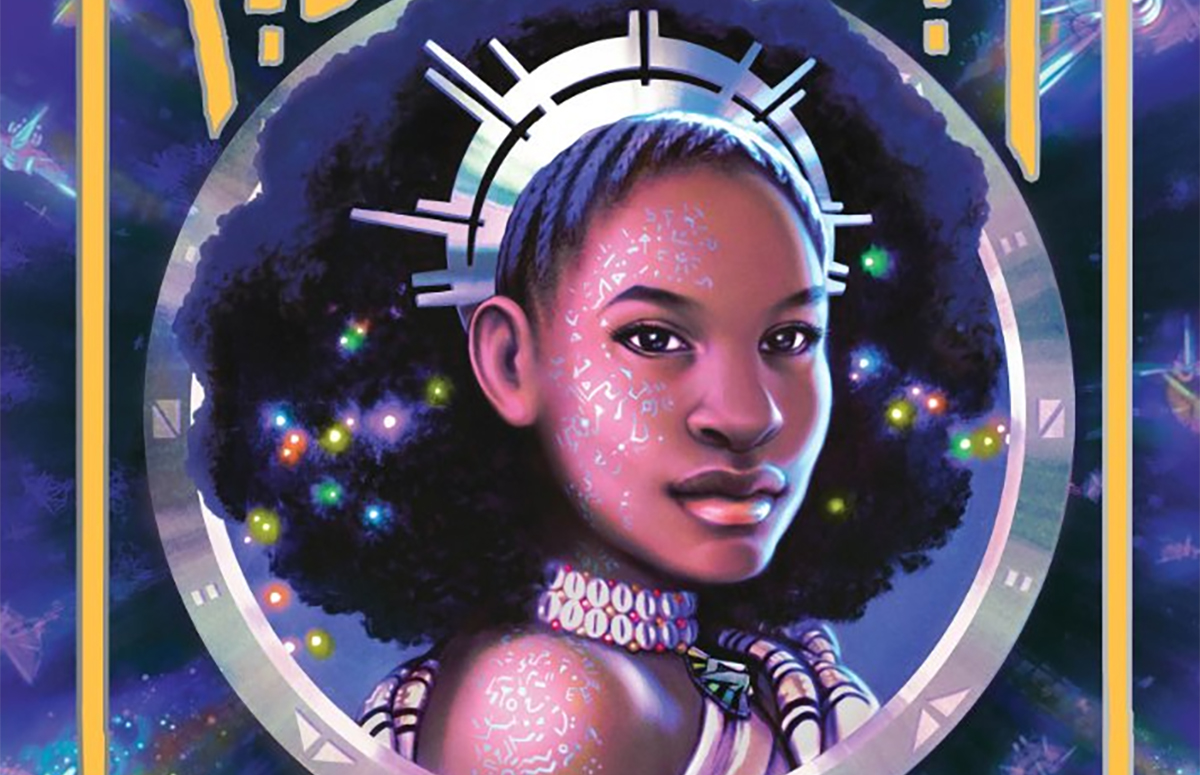 Tarisai as depicted on the cover of ‘Redemptor’ by Jordan Ifueko. (Amulet Books)

If you’ve waiting for the sequel to ‘Raybearer,’ we’ve got good news for you!

Jordan Ifueko’s Raybearer was a massive hit last year, and now we have a few details about the sequel in her series, including a cover!

Ifueko revealed the cover on Wednesday via her social media accounts, sharing her excitement with fans while also dropping the release date and book synopsis.

“HI I’M BACK ON TWITTER FOR A FEW HOURS BECAUSE LOOK WHO’S HERE,” she tweeted along with the cover.

Check out the cover for yourself:

The cover, designed by Charles Chaisson, showcases Tarisai, who was also front and center in the first book. Ifueko described the book as the “finale to the series” on her Instagram.

“This was by far the most ambitious book I’ve ever written, and I’m breathless with excitement to share it with you!” Ifueko noted in her Instagram post.

You can check out the book’s synopsis below:

The hotly anticipated sequel to the instant New York Times bestselling YA fantasy about Tarisai’s quest to change her fate.

For the first time, an Empress Redemptor sits on Aritsar’s throne. To appease the sinister spirits of the dead, Tarisai must now anoint a council of her own, coming into her full power as a Raybearer. She must then descend into the Underworld, a sacrifice to end all future atrocities.

Tarisai is determined to survive. Or at least, that’s what she tells her increasingly distant circle of friends. Months into her shaky reign as empress, child spirits haunt her, demanding that she pay for past sins of the empire.

With the lives of her loved ones on the line, assassination attempts from unknown quarters, and a handsome new stranger she can’t quite trust . . . Tarisai fears the pressure may consume her. But in this finale to the Raybearer duology, Tarisai must learn whether to die for justice . . . or to live for it.