Robin from ‘Stranger Things’ is getting her own YA novel 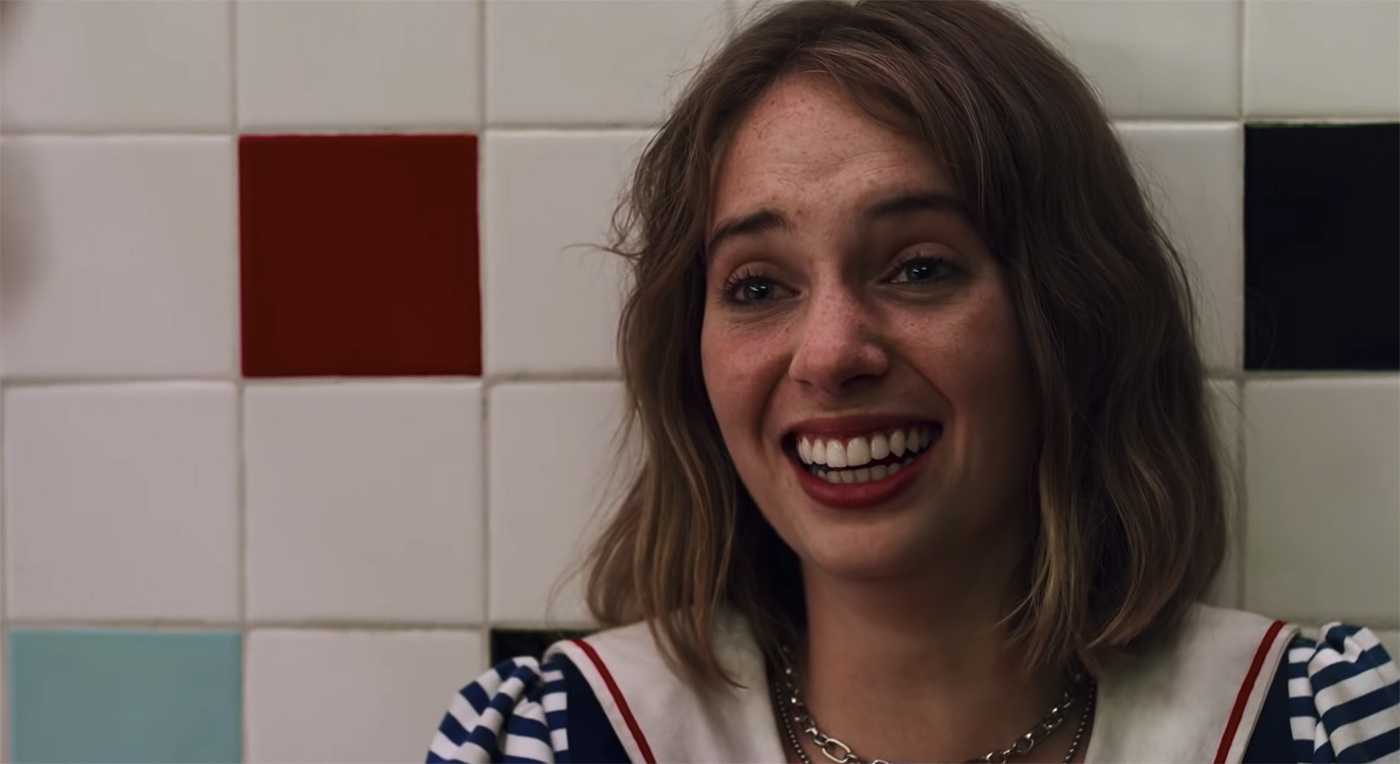 A fan favorite’s backstory is coming!

If you loved Robin Buckley from ‘Stranger Things,’ then you’ll be happy to know she’s getting her own novel.

“Have you seen ‘Stranger Things’ yet?” seemed to be the only question Netflix viewers were asked when the show debuted in the summer of 2016. From then on, the success of the show not only earned television renewals but expanded the universe through different media, including at least three novels.

Now a fan favorite is getting the novel treatment too.

According to NXonNetflix on Twitter, the newest ‘Stranger Things’ novel, entitled Stranger Things: Rebel Robin, will tell the prequel story of Robin Buckley, the breakout character portrayed by actress Maya Hawke who works with Steve Harrington at the mall’s ice cream shop in season three of the show. The book will be penned by A.R. Capetta.

Hawke’s character was an instant hit with ‘Stranger Things’ fans. She’s especially noted for the “coming out” scene toward the end of the third season, when Steve Harrington and viewers realize she likes girls. It’s a brilliant twist on the “loving bully” trope.

The book goes on sale on June 29, but the full synopsis has already been released. You can check it out below.

It’s the beginning of sophomore year, and Robin’s Odd Squad friends have decided: this time, they’re going to fit in. They couple up, they won’t stop talking about college and their future careers, and they’re obsessed with trying to act “normal.” Robin knows that game well—she’s been pretending for years, hoping nobody would notice the sarcastic polyglot French horn player with a bad perm in the back of the room. But there’s one aspect of her identity that she knows for sure doesn’t fit in with her carefully controlled image—something she’s only just now realizing: Robin likes girls.

How exactly is she supposed to be her true self in teeny-tiny Hawkins, Indiana? Robin is convinced the only way she can experience real life is by fleeing to Europe for the summer—aka Operation Croissant. But she has no money, no permission, and no one to share the adventure with—and it will take a heck of a lot more than that to escape Hawkins in one piece.

Are you a ‘Stranger Things’ fan? Are you excited to read more about Robin and her backstory? The book hits shelves on June 29th.