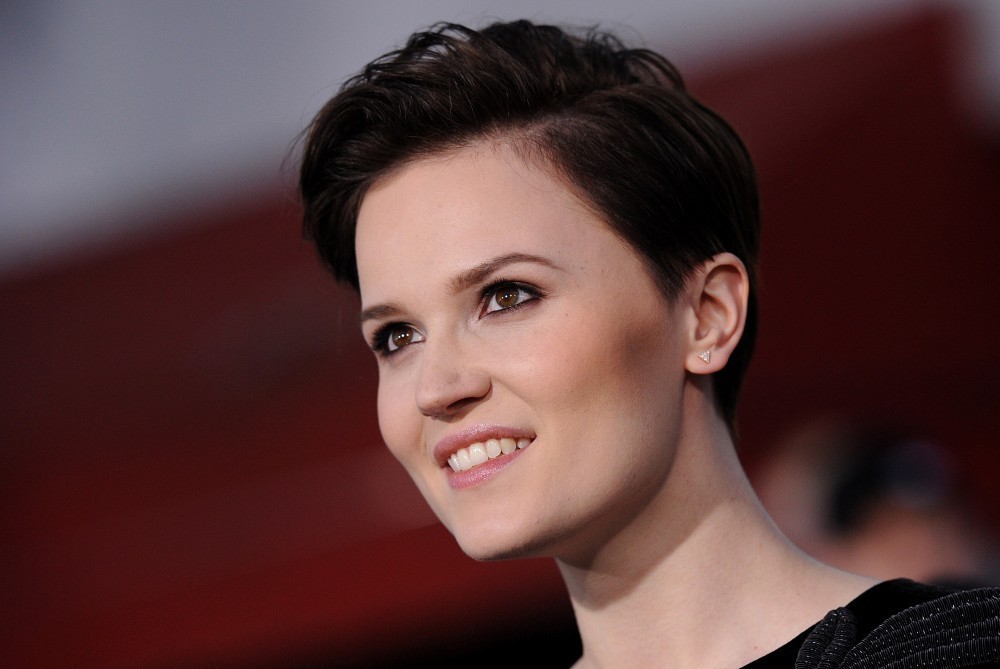 Veronica Roth’s next book is being compared to ‘Black Mirror’ and will hit shelves later this year.

Veronica Roth finished her Carve the Mark duology last year. So what’s next on her plate? Well, a new book, of course!

Roth’s next book, The End and Other Beginnings: Stories From the Future is a short story collection of six futuristic sci-fi stories that are being compared to Netflix’s ‘Black Mirror.’ There’s even more exciting news about the book: two of the stories are set in the Carve the Mark universe. And a third story has been optioned for a film.

The first excerpt and cover were released Monday by Entertainment Weekly. You can read a portion of the excerpt from the first short story below, as well as catch a glimpse of the cover.

An excerpt from Veronica Roth’s The End and Other Beginnings:

“I didn’t come here to skewer you,” she said, low and throaty. “Unless you give me a reason.”

She uncurled her fingers so the weapon would retract. It made a click click click as all the gears shifted, but she still heard its low hum as she brought her hands up by her ears to show she meant no harm.

She was in a bar. A dirty, hot one that smelled like smoke and sweat. The floor was covered in a layer of stale peanut shells, and every surface she laid a hand on was sticky. She had busted her way in the locked door a minute or two earlier, since it was much too early for the place to be open to customers, just shy of 10:00 a.m.

The only person inside it wasn’t human—which wasn’t a big deal, unless they were trying to pretend to be one. Right now they were standing behind the bar with a rag in hand, as if it stood a chance against the grime.

“Not afraid of getting skewered by some kid,” they said. If she hadn’t been who she was, she would have called them an average man, even a boring one. Their face was rough with a salt-and-pepper beard, and there was grease under their—very human-looking—fingernails. But they had all the telltale signs of digital skin: flickering when their eyes moved, a still chest, and a shifty quality, like they didn’t belong in their body.

“That’s too bad,” she said. “I find a healthy amount of fear improves somebody’s likelihood of survival.”

The End and Other Beginnings: Stories From the Future hits shelves October 1.