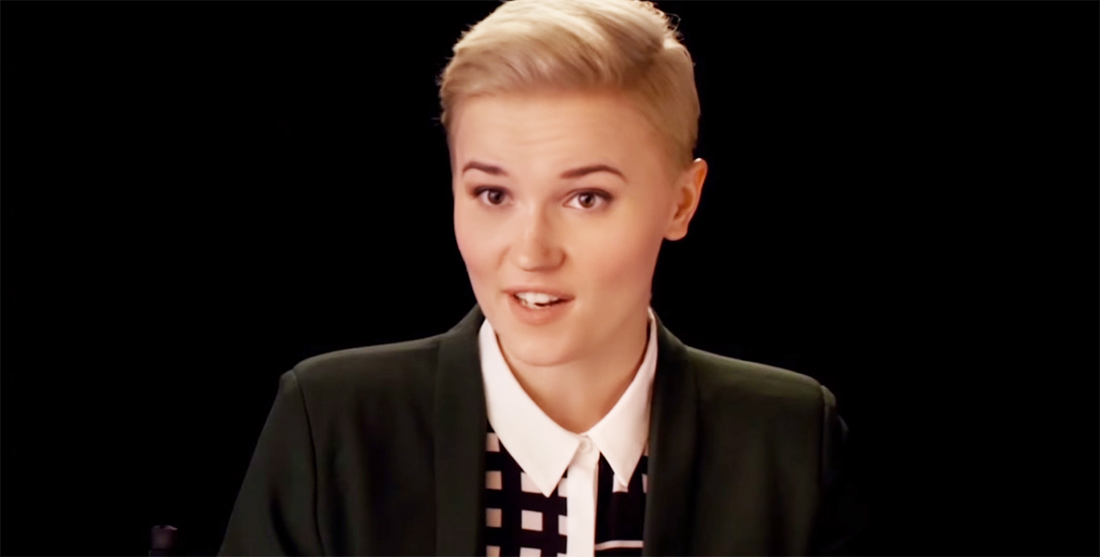 ‘Carve the Mark’ apparently took Veronica Roth over a decade to write.

Veronica Roth is talking about her upcoming sci-fi book, Carve the Mark.

RELATED: Read an excerpt from Carve the Mark!

Roth talks about the process of writing Mark as well as its strong familial themes in a newly released interview with Entertainment Weekly. She revealed that she started working on the book from a young age, always coming back to it throughout the years.

“I wrote a crazy, early prototype version when I was like 12 or 13,” Roth said. “Throughout the years, I never quite let that idea go. I’d write it as fantasy, I’d write it as sci-fi, I’d write it this way, and that way, with a girl, with a boy. I just kept bouncing around, and I finally figured out the way that it works.”

Carve the Mark will be Roth’s first published book since the conclusion of her mega-popular Divergent series in 2013. The story is said to follow two brothers who are kidnapped by a dictator. One of them, Akos, teams up with the dictator’s sister, Cyra, to save his brother. It’s expected to be the first book in a duology.

Like Divergent before it, Carve the Mark appears to have a strong familial theme in its story. Divergent saw the tearing apart but also strengthening of the Prior family throughout the course of the story. Carve the Mark similarly places family members in difficult positions.

According to Roth, she enjoys exploring family themes in her writing:

I think I’m obsessed with this idea of changing and still fitting with your family — because family is really important to me. In my family, we’ve been able to change and grow, but we still find ways to stick together. So maybe that’s where it comes from. But it is a very personal story for me.

Roth also talks about word-building and inventing names for characters, among other things. You can read the full interview on EW’s website.