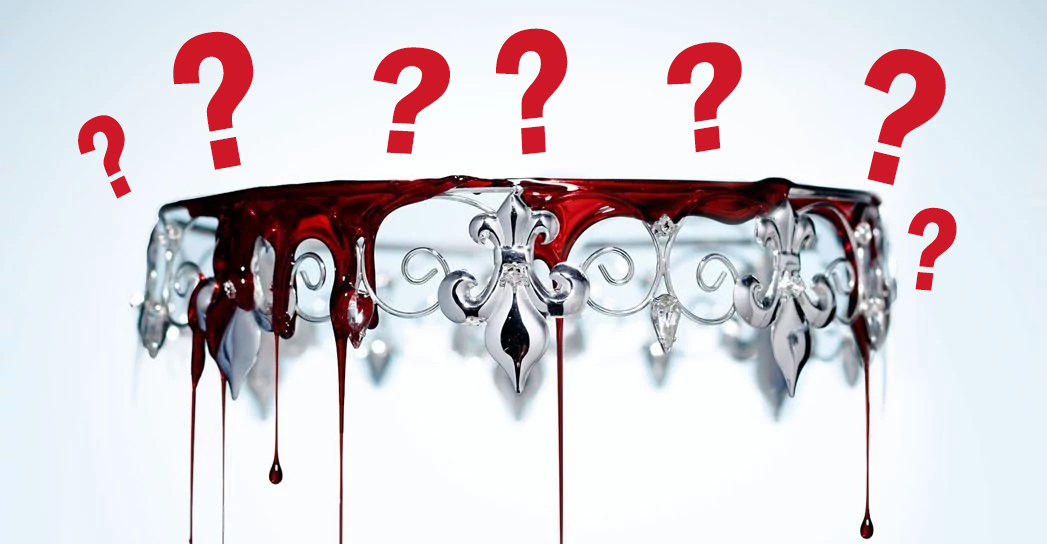 This episode is late (like, really late). It was recorded in November. But rather than trashing the episode, we’re releasing it because we had some good discussion. We share our thoughts on the final Maze Runner movie (before its release), our thoughts on Nicholas Flamel in Fantastic Beasts, a Pokemon Go-style Harry Potter game and whether or not the Red Queen movie is still happening. So while it’s late, we hope you’ll enjoy this episode of Bookmarked!

What to expect in this episode…