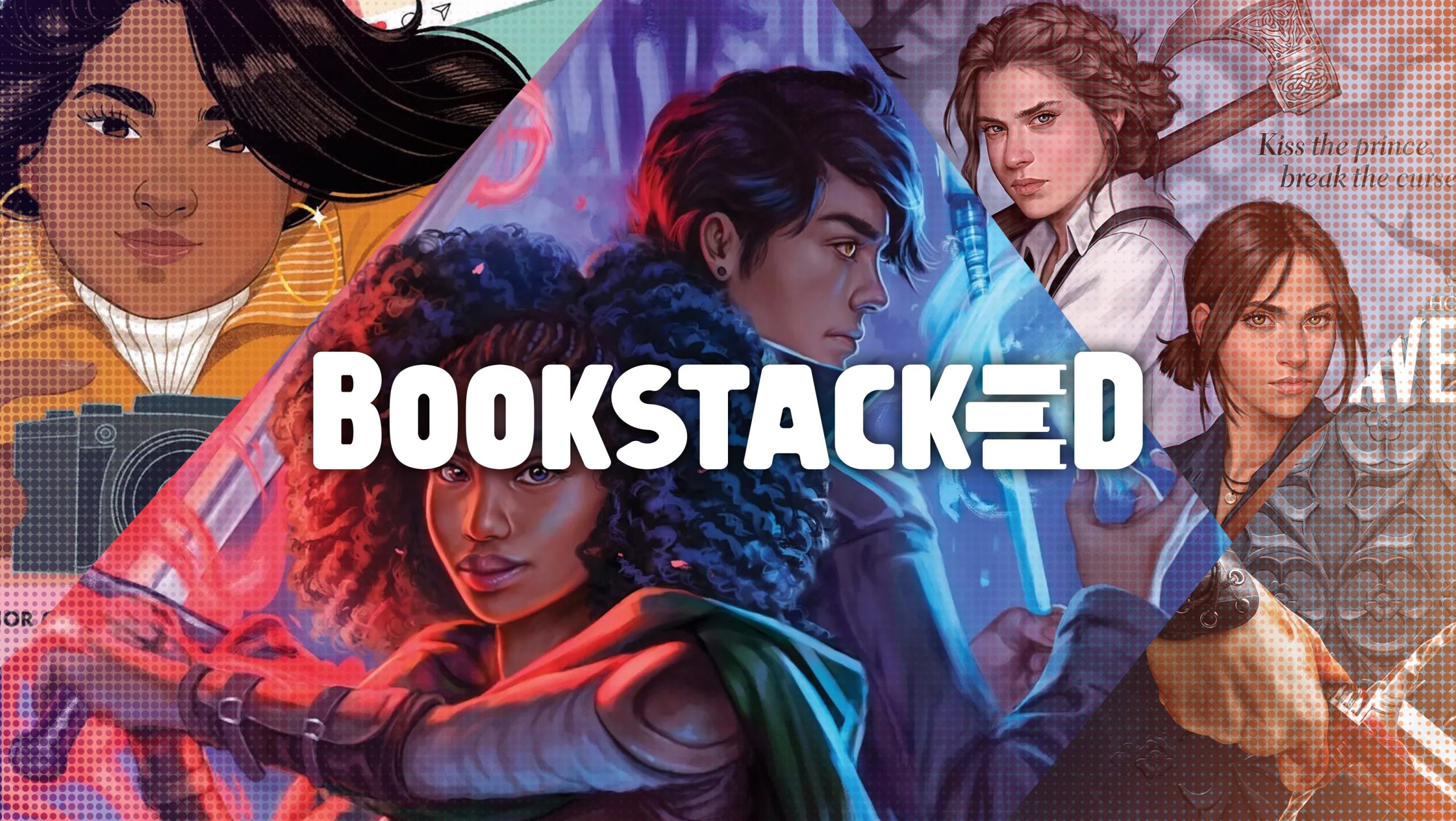 Whether you were here for a moment, or all nine years, thank you for reading our work. ❤️

Bookstacked.com closed on Dec. 30, 2022, after nine years of covering the YA book industry.

Founded in January 2014 by Saul Marquez, the site first opened under the name 7th Page until being renamed Bookstacked in 2015. From 2014 until 2016, the site served as a central hub for a network of YA book-related websites, including Faction Hub, The 5th Wave Network and Shadowhunters HQ.

Bookstacked offered a variety of content, ranging from book reviews to author interviews as well as news articles and opinion pieces. Members of the Bookstacked Team were present for and helped cover major events in the YA community such as BookExpo America, BookCon, YallFest and YallWest. Throughout the years, the team’s coverage was cited across the web, including in publications such as Vox, The Mary Sue, Goodreads and BookRiot.

In 2015, the writers of Bookstacked launched Bookmarked: A YA Book Podcast. Like the website, the show covered current events in the YA book industry, often focusing on large fandoms and tentpole book-to-film adaptations. In 2021, the show began hosting a book club focused on elevating the voices of marginalized writers. Shortly after, Bookstacked writer Chelsea Regan began hosting the podcast where she interviewed new and established authors in the YA book space.

The members of the Bookstacked Team were volunteers who donated their time and effort to build the website. In all, 32 writers and creative minds from across the globe made Bookstacked possible. Among the volunteers were editors Eleanor Maher, Addie Alvarez, Britani Overman and Michael Burns, who led the team during the site’s fastest period of growth. It wouldn’t have been possible without each of them.

While operations at Bookstacked have ended, the website remains online as an archive.

The Most Defining YA Books of All Time