Katniss Everdeen is more than just a pawn in everyone else’s games. 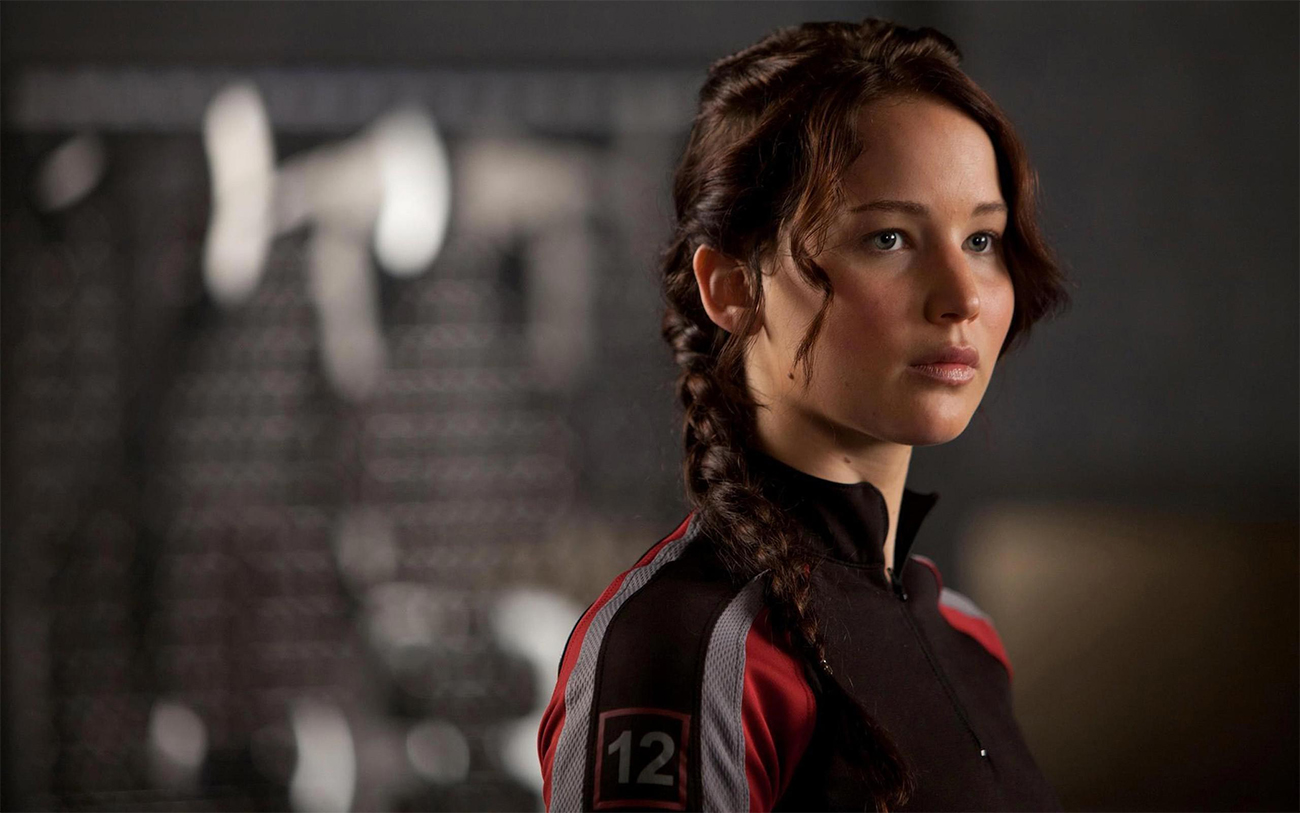 Jennifer Lawrence as Katniss Everdeen in 'The Hunger Games.' (Lionsgate)

These are all the words Peeta uses to describe Katniss after he’s been rescued from the Capitol in Mockingjay. Many of those words do describe Katniss Everdeen in some way, although I would also add “sister” and “protector” to the list.

For several reasons, Katniss is one of those literary characters that will always pop up in my head when someone asks “Who is your favorite character? She’s independent, she takes care of her family, she does what it takes to survive and protect the ones she loves.

Most books that have a female character as the protagonist usually have her involved in some kind of love triangle and most of the things she does are for the romantic partner. Or they start off with good, independent intentions and then risk it all for the sake of a romantic drama. Katniss Everdeen does not fall into this trap.

Having been a part of the fandom since day one, I was immersed in the world of Panem and in the story of these characters which Suzanne Collins wrote so brilliantly. I immediately related to Katniss because I have younger siblings and people I care about for whom I would volunteer in a reaping. Her sarcastic persona and her determination to make the best out of a very bad situation made her so much more relatable to me. When I read the books, yeah, I saw that there was a bit of a romance trying to make its way through the story, but that was never the main driving point of the books.

I remember dreading the time after Lionsgate announced the actors for the roles of Peeta and Gale. The reason for this was that the movies were set to be released shortly after the Twilight series (including the Team Edward/Team Jacob debate) ended. The story being told in The Hunger Games was so much more than debating whether someone was on Team Gale or Team Peeta.

Why does the female protagonist have to do anything because of a guy? Why does she have to choose? Just because she has two good looking guys in her life, doesn’t mean that they rule or have any influence in what she does

Whenever I was asked Team Peeta or Team Gale, just like Willow Shields, I would reply: Team Katniss.

Katniss is a strong, independent character that female readers can look up to. What moves the entire story forward in my opinion, is her dedication, love and need to protect her sister, Prim. Katniss is just an ordinary girl who looks out for her sister, breaks the rules for good reason (never to hurt anyone else) and uses her talent with a bow and arrow to the best of her ability. It’s these qualities that make Katniss such a relatable character. She isn’t the most popular or likable person, she even admits it herself.

She’s not naturally gifted with hunting skills — she admits that it took her time to refine her skills. When she has to deal with personal situations (a.k.a. the pretty very low key love triangle) she deals with it in a way that doesn’t take precedence over the more important issues at hand. And she deals with it in a realistic manner, admitting that she’s confused about what she feels for who. She takes time for herself to think about the situation and doesn’t toy with either Gale or Peeta.

At this point, I feel like I should clarify that while, yes, her love story with Peeta does play a significant role in the books, it was originally used as a way of surviving the 74th Hunger Games, getting both her and Peeta back home and saving her sister. It, in turn, becomes a secondary storyline.

Katniss also shows so much growth throughout the series. At first, she’s only looking out for her sister and herself. Once she’s in the Games, her concern evolves into protecting Rue and Peeta. In Catching Fire, she tries to protect Gale when he’s being whipped and then stands in his defense when the Peacekeeper threatens to shoot her. In the arena, she takes care of Wiress. It isn’t until Mockingkjay, when she and Prim have a talk, that she realizes how far her actions can go, despite her reservations about her own abilities.

She’s willing to lay down her life for the good of others. She puts the needs of others before her own. It’s only when she reaches her breaking point that she is forced to stop. (And Jennifer Lawrence adds so much depth to Katniss’s character.)

I think we’re lucky to have a female character who is not only popular but also manages to deliver an important message: that the willingness of one person can create great change for all.