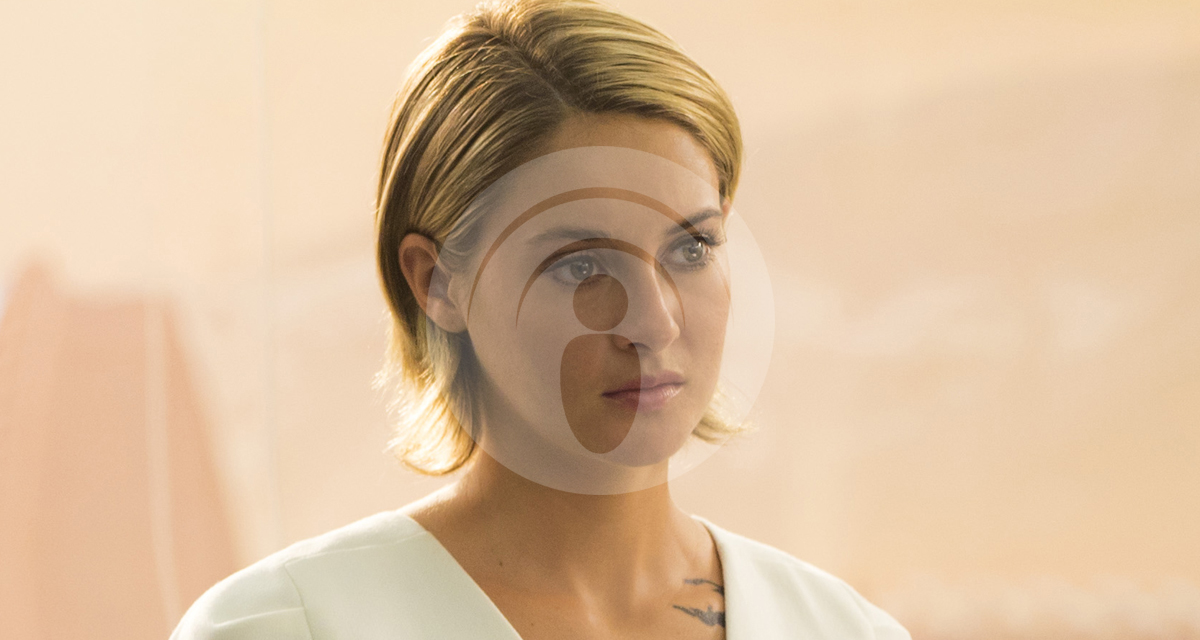 In which we discuss all that Divergent drama…

It’s no secret that we’ve had a love-hate relationship with the Divergent movies. While fans of the books, we’ve been sorely disappointed with the last couple of installments in the film franchise, and we let that all out in this episode. A lot has happened since we last discussed Divergent and there appears to be a lot of drama behind the scenes. All of this has left fans wondering if they’ll see the conclusion to Tris’s story on screen at all?

SPOILER WARNING! We talk details about the Divergent series in this episode, this includes the ending to Allegiant!

Bookmarked is brought to you by Audible.com! You can get a FREE audiobook (including any of the Divergent books) when you sign up for a 30-day free trial membership. Click here for more info!