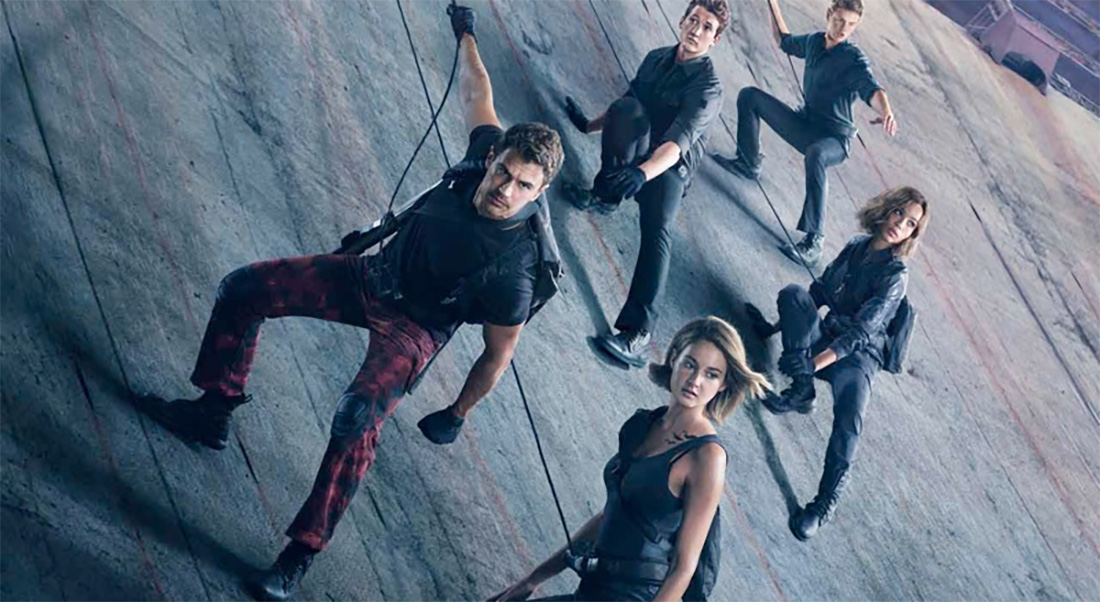 It looks like we may be saying goodbye to Shailene Woodley as Tris Prior.

In an interview with ScreenRant, the protagonist of the Divergent film series, Shailene Woodley has made her feelings known about the Ascendant movie being moved from theaters to the television screens. When asked by the interviewer if there were any updates on the future of the Ascendant film, she replied by saying:

This is just one more thing we can add to the list of things that have been going wrong for the final installment of the Divergent film series. From the original director dropping out to the Lionsgate slashing the filming budget to making the final film for television, things seem to be going from bad to worse.

Losing the lead of the film franchise can (and will most likely) lead a domino effect to take place, with the rest of the main cast such as Theo James, Miles Teller, Ansel Elgort, Zoe Kravitz also deciding to not participate in the planned televised film. And seeing as the contracts between Lionsgate and cast is for filming movies that will/would have a theatrical release and not televised one, it wouldn’t be too hard for the cast to back out.

What happens now is completely up to Lionsgate.