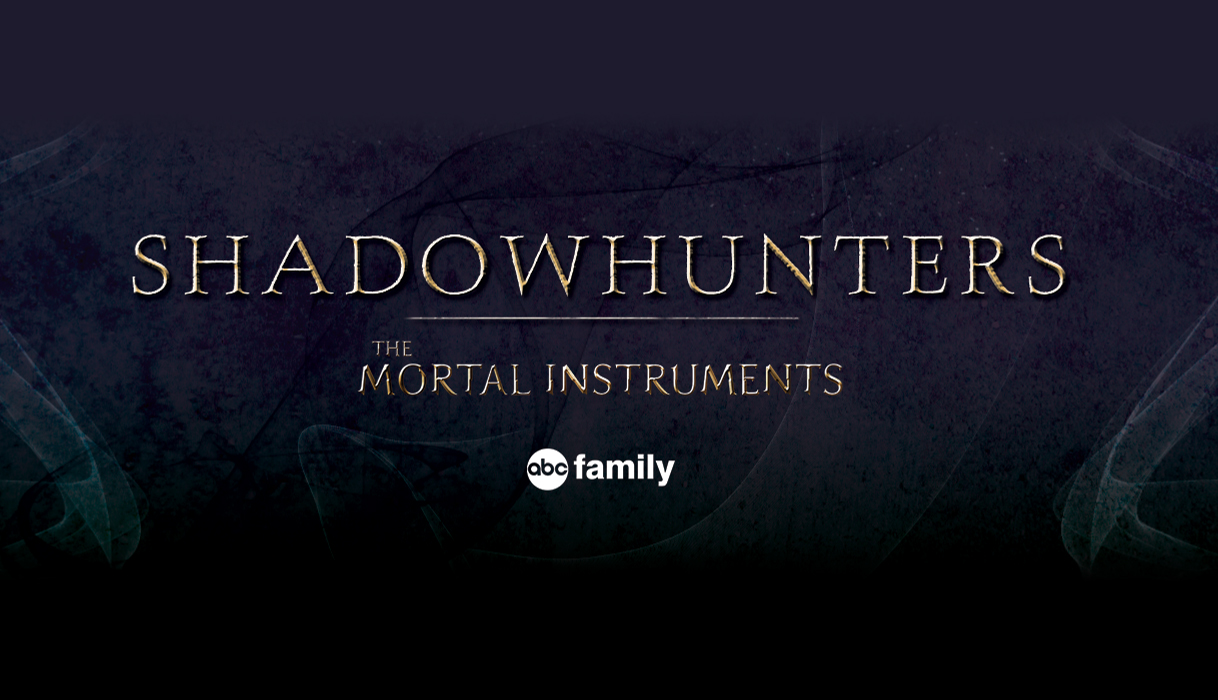 Are you excited for the upcoming Shadowhunters TV show? We sure are!

SPOILER WARNING: Mortal Instruments and Allegiant spoilers are briefly discussed in this episode. Listen at your own risk!

Shadowhunters fans are abuzz with the latest casting announcements of The Mortal Instruments television show! In our fourth episode, we talk about the hype surrounding the show and our thoughts and feelings about each cast member (this was recorded before the actress for Jocelyn was announced). We also go into the controversy surrounding some of the casting choices and talk about the diversity crisis seen in YA books.

7th Page features writer Michael also shows up on the panel! It’s a packed episode filled with all sorts of good stuff! If you’re following the Shadowhunters updates then you’re definitely going to want to listen to this episode.