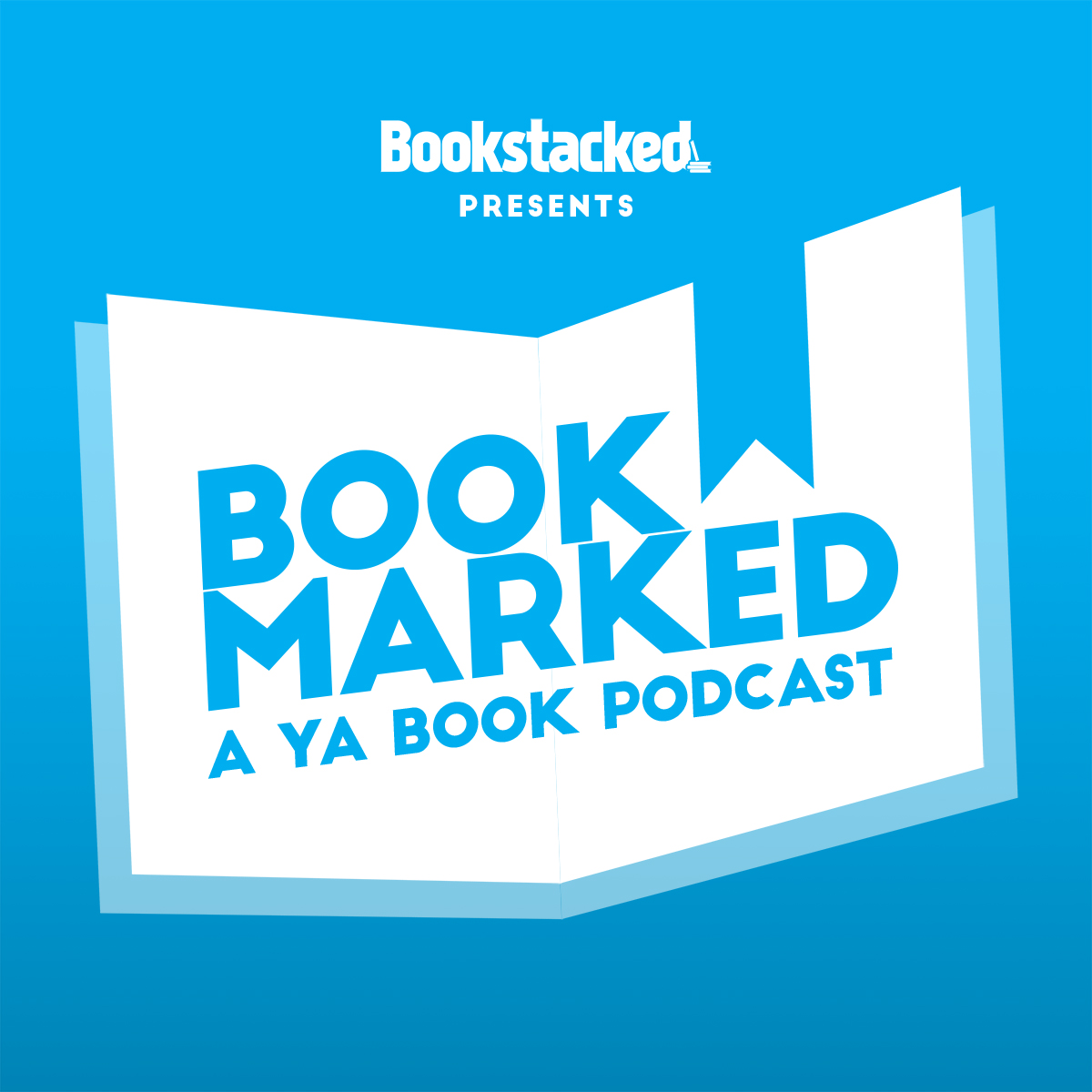 There was so much hype leading up to Freeform’s Shadowhunters, but did it live up to it?

Mortal Instrument fans have been given a second chance! Cassandra Clare’s popular YA book series The Mortal Instruments hit the screen for the second time on Freeform. But just how was the pilot episode? Some fans loved the show while others were left feeling disappointed. Our own reactions range from loving it to meh–and that’s exactly what we sat down to discuss in our TENTH episode of Bookmarked!

We’re also happy to announce our new 2016 release schedule! From now on, we’ll be recording an episode the second Saturday of each month and the episode will be released the following Tuesday. We’ll have more details as they come, but we’re at least going to start being more consistent!

Bookmarked is now brought to you by Audible.com! You can get a FREE audiobook from the Harry Potter series when you sign up for a 30-day free trial membership. Click here for more info!