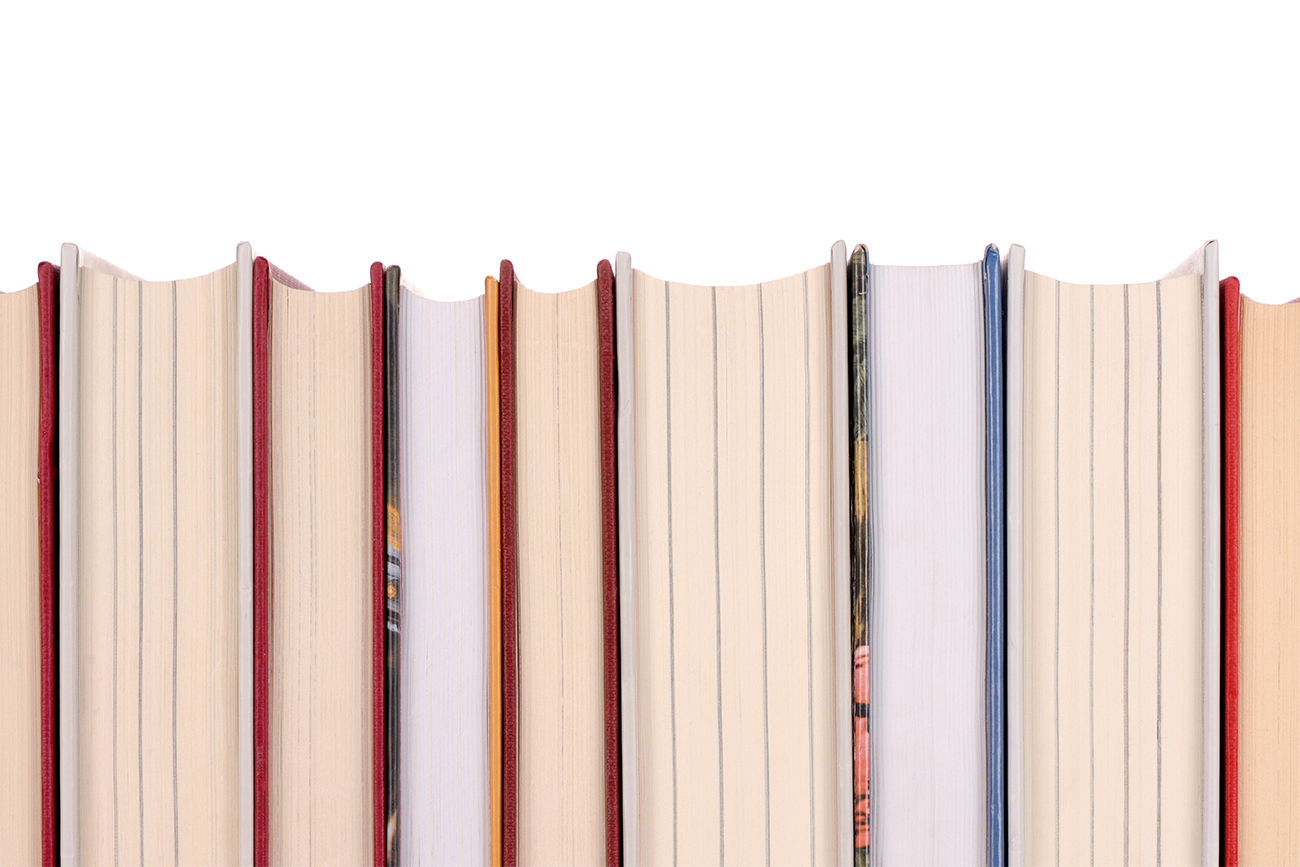 Bookstacked has given me the opportunity to do so much, and has been pivotal in my career. (Adobe Stock)
Features

A goodbye to Bookstacked

Bookstacked has given me so many opportunities I could only dream of, and has played a pivotal part in my career.

I started writing for Bookstacked in 2014. (Well, more accurately, I started writing for 7th Page in 2014 — for what it’s worth, I will always love that name we used to go under.) I was 20-years-old and had never written online content before, but Saul was willing to give someone like me a chance. Someone who had never had many people to talk to about the books he loved, and someone who was desperate to write.

For eight years it’s been an honour and a privilege to write for, and represent, this website. It has afforded me the opportunity to do things that I had always dreamed of doing growing up in my secluded little bookish world, from reading ARCs of books by my favourite authors, to hosting interviews with authors and similar-minded readers for Bookmarked.

Recently, when recording the final episode of the podcast, Saul asked us if we had any one favourite memory from our time with the site, and honestly, I couldn’t think of one single thing. It sounds cliche, I know, but my time with Bookstacked has been made up of so many little moments and experiences that come together to create an eight-year-long memory that I wouldn’t change for the world.

Writing articles that I have been so proud of, contributing my opinions to the podcast even when no one agreed with me, meeting up with Saul in real life in Edinburgh and wandering around the city for a while before, inevitably, ending up in a Waterstones.

This site has become such a part of my identity that to choose just a single favourite moment would have been like choosing a favourite childhood summer memory. There are standouts, sure, but to place one over another would negate the context and individuality that makes any one special.

This past year, regrettably, I haven’t been as active with Bookstacked as I would usually have been, and that’s to do with another little life update. Somehow, in late-2021, I started to live out another avid reader’s dream and started working in a bookshop. It was only meant to be a temporary thing, a short seasonal contract until life crashed back down and I had to get back to reality, but to cut a long story short, I’m still in that job. Not only that, I’ve been promoted and lived out so many odd little dreams I didn’t realise I even had.

Growing up I never knew what my dream job was. I didn’t even know what I wanted to do career-wise. It was always just a case of “something to do with books.” It never crossed my mind that I could become a bookseller — in my very unbiased opinion, one of the most important jobs in the entire book industry.

Up until some health issues in Autumn 2021, I was working night shift in a supermarket and hating every minute of it, but I always had Bookstacked to turn to. In a way, this has been a dream job of mine, too. I was working in the book industry, getting a chance to connect with authors and publishers through this little writing gig that I always had in the background.

Writing for Bookstacked has given me so many chances to do so many cool things; not least of all this job I’m in now — during my interview for the job, and more than a few times in my career since, I’ve spoken to my bosses about Bookstacked.

In retrospect, I realise that being a bookseller probably has been my dream job all along. I’m on the shop floor talking to customers about books, recommending my favourites and learning how the industry works. It’s the dream I’m sure many readers have had.

Movies and shows often portray bookshops as being super chill, super relaxed, easy workplaces. On their best days, they are. But on the majority, they’re not. Especially not right now, as I write these words just after working through a Christmas in retail. It can be a challenging place to work, with so many pieces to juggle.

But at the heart of it, working in a bookshop is all I think I’ve ever really wanted to do, and now that I’ve done it for a year, I can’t imagine myself doing anything else. I love the fast pace, the customers, the ways that people talk to me about their favourite books. I love the problems we face and finding the solutions to them. It’s not an easy job, but it’s so worth it in the end.

I could write for hours about the things I’ve done and continue to get the chance to do through my job, about how fulfilling and exciting it really is. But I don’t have forever, which is the lingering thought that’s put me off writing about it for so long.

When Saul first told me about his plans to close Bookstacked, I was gutted, but I knew that it was the right decision in the end.

I still am sad to know that this is the end of Bookstacked, that these will be the last words I ever type for the site. But I’m excited to know that my bookish life and career is continuing on; and the truth of the matter is, I would not be living the life I’m living now had it not been for Bookstacked.

I’d never have known how to do it.

Truthfully, I owe so much of my career, and my life, to Bookstacked.

I owe so much to Saul, who took a chance on a kid who was just desperate to talk about books.

And to you, readers from all over the world, who read what I had to say.

It has been an incredible eight years, and I have appreciated every second of it.