‘The Ballad of Songbirds and Snakes’: The most shocking revelations

There are so many new revelations in ‘Songbirds and Snakes.’ (Spoilers ahead) 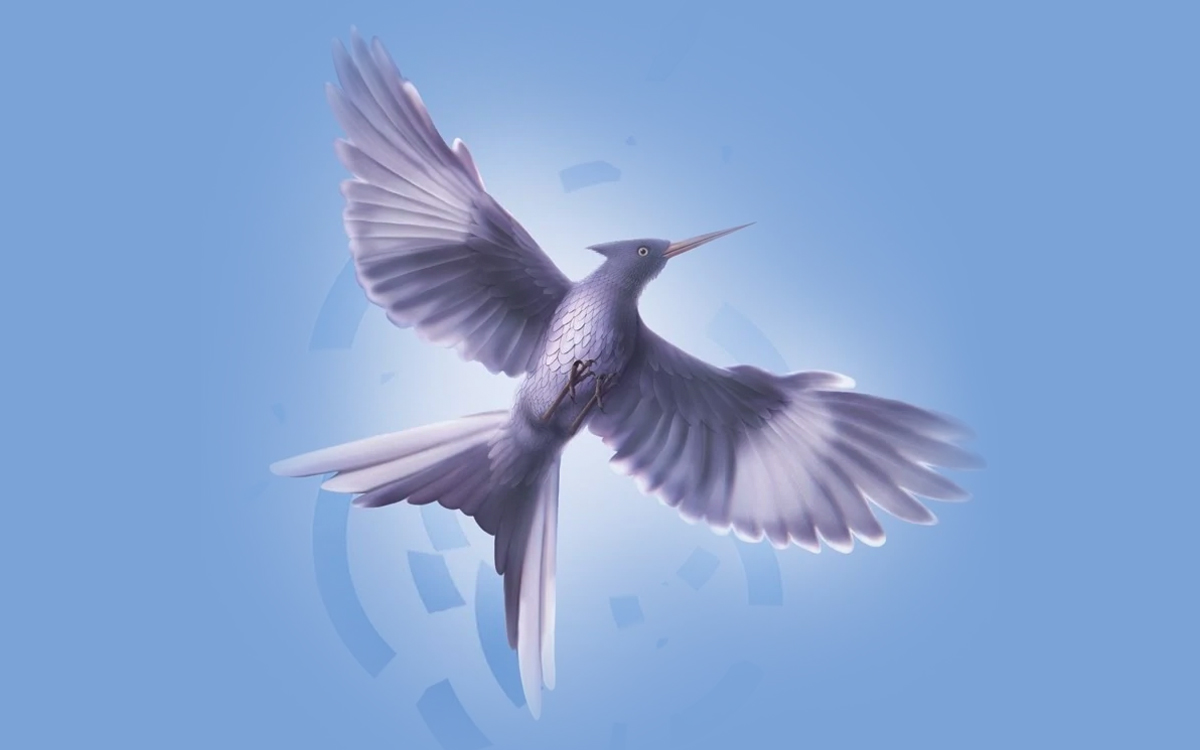 A mockingjay from the cover 'Mockingjay' by Suzanne Collins. (Scholastic)

Editor's Note: Yes, there are spoilers below.

The Ballad of Songbirds and Snakes promised a lot of shocking details about President Coriolanus Snow — and it delivered.

But among the origin story of The Hunger Games villain are plenty of gems, particularly when it comes to the start of the Games, Panem and … the Hanging Tree.

Can we start with Tigris? We need to talk about Tigris. Probably the earliest shock in the novel, Tigris turns out to be the cousin of President Snow.

When we first meet Tigris, it’s in Mockingjay as Katniss and Squad 451 sneak into the Capitol to overthrow Snow. She’s an old friend of Cressida’s and we learn that she was once a stylist in The Hunger Games. Noted for the surgical modifications on her face that make her look like a tiger, she cares for Katniss and the others while they hide from Snow.

In Songbirds and Snakes, Tigris is close with Coriolanus. She’s one of his most trusted confidantes. She cares for him and in many ways, he seems to care for her too. But it’s obvious his care only goes so far.

In Mockingjay, we learn that he fired her from being a stylist due to the surgery on her face. If that’s the origin of their falling out, it’s hard to say. By the end of the Hunger Games prequel, they’re still on good terms, but by the end of the series, she’s clearly on the side of the rebels.

The Covey offer our first glimpse outside of Panem.

Many fans have often wondered what the world is like outside of the totalitarian country, but not much if acknowledged in the books. Collins doesn’t reveal much more in Songbirds and Snakes, but we at least learn that the Covey comes from outside of Panem.

After accidentally wandering into District 12, they’re forced to stay in Panem for the rest of their lives. But they clearly have a hard time adjusting to the harsh nature of the district system, as they often liven up life around them with their music.

Based on what we learn from Lucy Gray, the District 12 tribute that Coriolanus mentors, it doesn’t seem like there’s a lot of structure and order outside of Panem. The Covey, after all, is made up of wanderers.

The Hanging Tree and Lucy Gray

Speaking of Lucy Gray and the Covey, one of the most shocking elements of the book is the revelation of the Hanging Tree.

Not only does Coriolanus see the tree in person, he witnesses the hanging that inspires the origin of the song Katniss sings in Mockingjay.

When Arlo, a rebel leader in District 12, causes a disruption at the mine, he’s summoned to a tree that the Peacekeepers use to perform executions by hanging. His lover, Lil, cries out in anguish as he’s about to be executed, prompting him to yell, “Run! Run, Lil! Ru – !” Surrounding jabberjays echo the words shortly after.

Had Katniss known Snow’s personal history with the song, would she have sung it in Mockingjay?

The Capitol was in shambles

Not much was known about the Dark Days before Songbirds and Snakes, but Coriolanus offers many details.

We learn that the district rebels seemed likely to win the war in the beginning, cutting off supplies and food to the Capitol for two years. Bombings and cannibalism seem to be among the worst of what occured in the Capitol.

At the start of the book, even a decade after the war was over, the Capitol is still struggling to recover from what happened. Rubble litters the streets and families like the Snows are struggling to make ends meet, especially after taxes are put into place as part of the rebuild effort.

Dr. Gaul and the mutts

Dr. Volumnia Gaul is one of the most intriguing new characters in Songbirds and Snakes. She’s the Head Gamemaker and also leads the Capitol’s experimental weapons division.

While there’s nothing particularly new revealed about the mutts or their use, readers get to see the actual experiments on animals and people in this book. Some of the things Gaul was working on were absolutely terrifying, obvious precursors to the mutts we see in the arenas with Katniss.

Even the Capitol hated the Games

The Hunger Games of Katniss’s day are still a long ways off at the start of Songbirds and Snakes.

It turns out that even Capitol citizens didn’t enjoy the Games. Yes, there were some who did make a point to watch, but it wasn’t at all the massive celebration that Katniss is forced to take part of. Even the districts ignore it as best they can.

Coriolanus and Dr. Gaul spend a considerable amount of time tweaking the format to make the Games more engaging. Starting with the gambling rings and sponsorships, by the end of the book, we see Lucky Flickerman officially hyping up the event and great prizes for the winning districts.

It makes sense that Panem would be reluctant to embrace the Games, considering their brutal nature. It’s clear that their love for them is a calculated strategy on Snow’s and Gaul’s parts to prolong the war.

Mockingjays are prominent in this installment, like in the original books, but the jabberjay takes center stage here.

In Songbirds and Snakes, we meet Dr. Kay, who led the failed jabberyjay experiment during the war. Kay explains how the birds work to Coriolanus.

Jabberyjays are trained to respond to audio commands that are inaudible to humans. When “in neutral,” jabberjays can mimic nearby birds or people. They can basically say whatever they wish. They’re most useful when used in surveillance, when set to “record mode.” When they record humans, they produce perfect replicas of the voices from the recorded conversation. They can record as long as an hour. They were created when the Capitol needed surveillance in the forests, a popular meeting ground for the rebels.

The 10th Hunger Games are forgotten

While not forgotten in the Men-In-Black-I’m-Wiping-Your-Memory sense, it’s surprising to learn that Dr. Gaul has enough power to suppress the memory of the 10th Games by simply controlling the media to never mention them again.

By the time Katniss arrives on scene, most would have no idea what happened and those who did would have mostly forgotten.

President Snow’s father is the true mind behind the Games

Crassus Xanthos Snow, a Capitol general and Coriolanus’s father, might be most responsible for the Hunger Games.

While Casca Highbottom is credited for creating the Games, he’s actually the person who had the idea for the games. He was coerced into writing that idea down while drunk by Crassus, his supposed friend. When Highbottom realized what had happened, he wanted to see the idea destroyed, realizing its terrible nature. But it was too late. Crassus had already passed the idea on to Dr. Gaul, who loved it and, from that point forward, spearheaded it into reality.

Although Crassus is long gone by the time Coriolanus becomes a mentor, he and Gaul single-handedly revolutionize the Games, making them into the celebrated events that haunt the districts.

Related:
The Ballad of Songbirds and Snakes