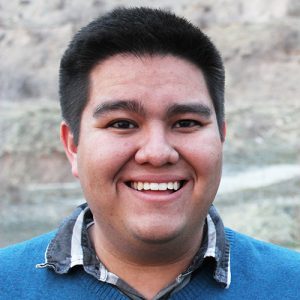 Saul Marquez founded Bookstacked in 2014 and serves as the site's Editor-in-Chief. He primarily covers news for Bookstacked. He also co-hosts Bookmarked: A YA Book Podcast.

Saul graduated from Brigham Young University in 2018 with a degree in Communications (emphasis News Media) and minors in Writing & Rhetoric and French. His byline has also appeared on HuffPost, The Brooklyn Paper and Deseret News. He currently works at the Deseret News in Salt Lake City.

Saul has written 611 articles for Bookstacked.

Trending in Books
© 2023 Copyright Bookstacked. We earn a commission on purchases made through Bookshop.org. Be kind and read good books.