Netflix’s Shadow and Bone’ finally has a full trailer 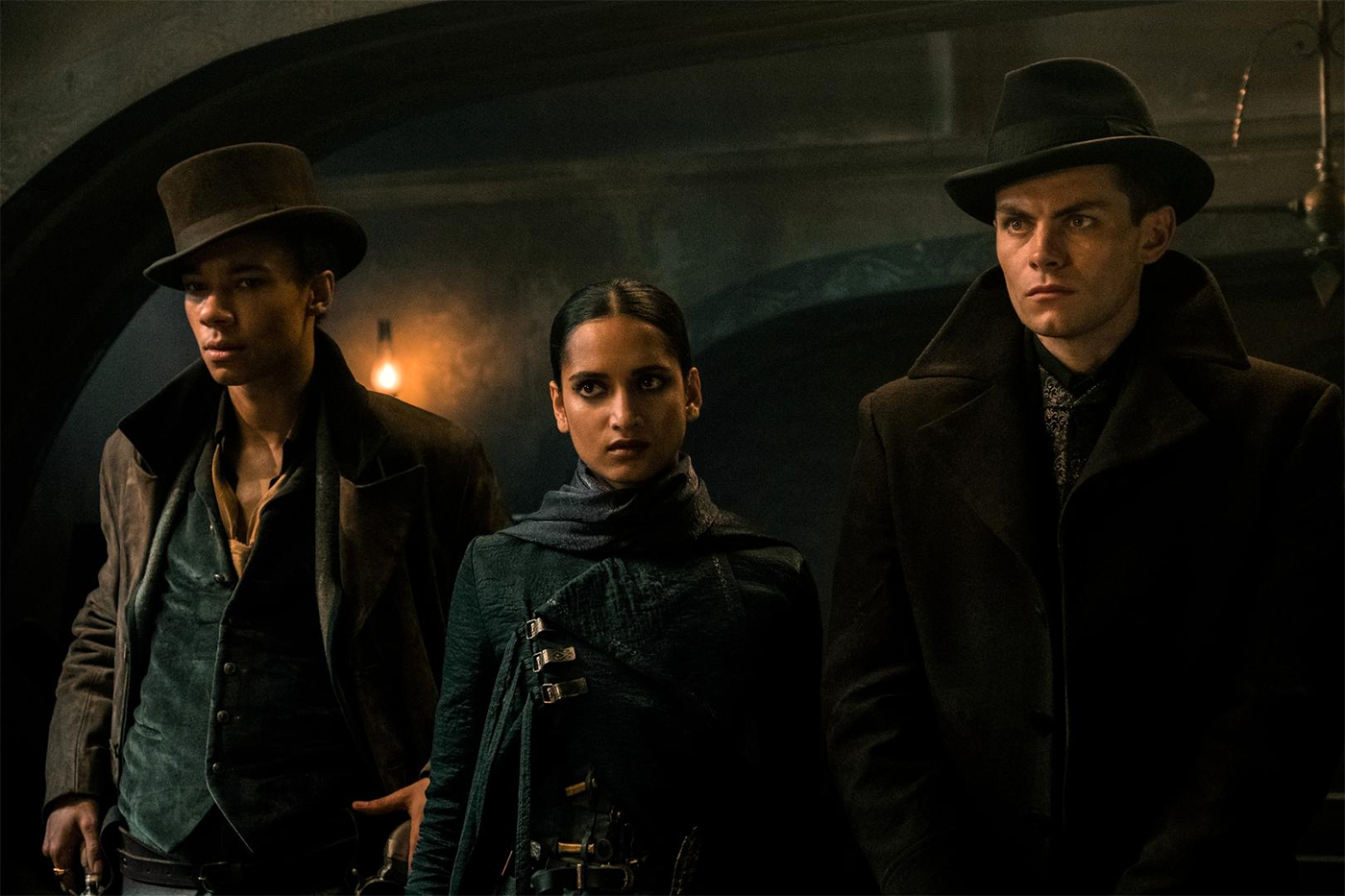 Check out the full trailer for ‘Shadow and Bone.’ SPOILER: It’s amazing!

Netflix has released another trailer for ‘Shadow and Bone,’ the upcoming fantasy series based on the books by Leigh Bardugo.

The full trailer features many more scenes than what fans got in February from the teaser trailer (which was breathtaking on its own). This time, we’re seeing a bit more of the Six of Crows crew, and the trailer even hints at how they might be integrated into the story.

Related: Who’s playing who? Check out the ‘Shadow and Bone’ cast.

How is Six of Crows being integrated with the story? In the full trailer, there’s a heavy focus on Alina Starkov being the Sun Summoner — someone who can wield light and fight against the Shadow Fold. As news spreads that the Sun Summoner has been found, Mal warns Alina that “the whole world will be after you.” The trailer then cuts to Inej Ghafa, a spy for the Dregs gang in Ketterdam. The editing suggests that Inej, along with Kaz Brekker and the other members of the Dregs, are hired to capture Alina.

We say “suggests” because trailers are known for being deceptive sometimes. But if it’s true that this is how the two book series are intertwined in the show, that answers a massive mystery for many fans.

“What Leigh and I had to do was essentially invent prequel stories for the key Six of Crows characters this season — Kaz, Inej, and Jesper — to fit alongside what is happening in the Shadow and Bone storyline,” Heisserer said in an interview. “That’s been the heavy lifting.”

This is the second in-depth peek fans have received of ‘Shadow and Bone.’ Netflix released a teaser trailer and poster at the end of February as part of IGN Fan Fest. A smaller teaser trailer was released late last year as well, but showed little (almost nothing) of the highly anticipated adaptation.

That’s not the case with the teaser trailer. It finally offered a full look at what this show has to offer. And WOW, it looks good.

In the teaser, we see the Shadow Fold up close for the first time. This world looks dark, gritty and stunning with some ‘Game of Thrones’-level effects. Of course, Alina Starkov is at the center of the trailer — as is Ben Barnes’ Darkling character. We also catch glimpses of the Six of Crows crew.

Check it our for yourself:

“We’re here at last and I am crying,” tweeted Leigh Bardugo, the author of the Shadow and Bone series as well as the spin-off Six of Crows duology. “Welcome to Shadow and Bone.”

Bardugo continued to talk about the adaptation during a panel with IGN, acknowledging that there would be differences between the book and the show, but that she was included in many of those decisions. Ultimately, she’s excited for this telling of her story.

“I got to be in the writer’s room to try and be a resource,” Bardugo said. “I think for me, one of the most exciting things about this has been the nature of collaboration.”

On Thursday, a new ‘Shadow and Bone’ poster also made the rounds across the internet. Like the trailer, the poster places the Shadow Fold (or “the Fold,” as many simply call it) front and center.

‘Shadow and Bone’ will be based on the YA fantasy books by Leigh Bardugo. The show will also cover the events in the Six of Crows duology.