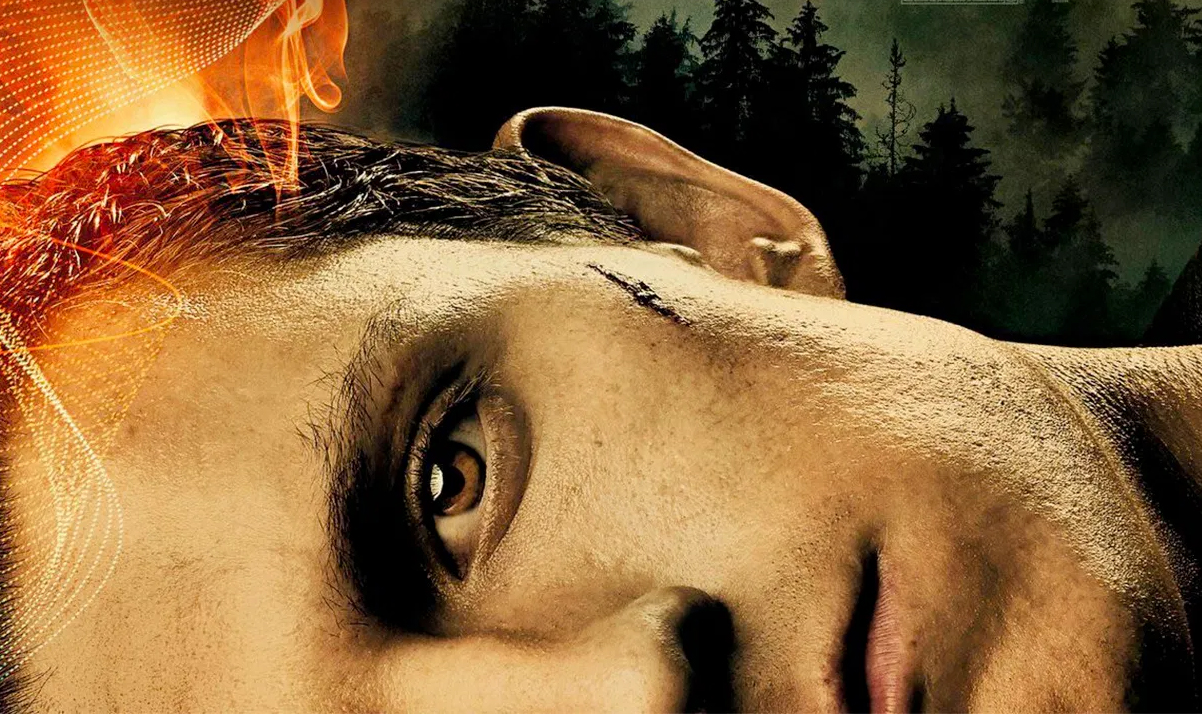 Does ‘Chaos Walking’ cut through the noise? Was it worth the wait?

The film, which is an adaptation of Patrick Ness’ The Knife of Never Letting Go, stars Tom Holland (‘Spider-Man: Far From Home’) and Daisy Ridley (‘Star Wars: Rise of Skywalker’). Set on a planet where there are only men, thoughts are audible outside a person’s head, clear for everyone to hear. For Todd Hewitt (Holland), his world is turned upside down when he meets a young woman — Viola (Ridley).

The books are fan favorites in the YA community, so it’s disappointing to hear that the story isn’t getting a warm reception from critics. Currently, at the time of publication, the movie sits at 25% on Rotten Tomatoes.

Related: The Chaos Walking movie is reportedly a mess, “unreleasable”

Here’s a peek at what critics are saying:

Tom Holland and Daisy Ridley are lost in a sea of dystopian cliches in a delayed and misjudged adventure about a future where men’s thoughts are visible.

“Chaos Walking” is standard issue roughing-it-in-a-dystopia stuff … the action buries the charms of its two lead players and mutes the talents of the distinguished supporting cast, which also includes Demián Bichir, David Oyelowo and Cynthia Erivo.

‘Chaos Walking Review: Run Away from This Tom Holland and Daisy Ridley Movie’ by Don Kaye at Den of Geek

Tom Holland and Daisy Ridley star in a tedious sci-fi saga that’s been on the shelf for years. It could’ve stayed there.

Directed by Doug Liman, Chaos Walking was unquestionably meant to be the next big franchise for Star Wars and Spider-Man: Homecoming breakout stars Daisy Ridley and Tom Holland, respectively, but rewrites, poor test screenings, and other various behind-the-scenes problems would shelve the movie until it became a strange relic of another time. And that’s what Chaos Walking is: a relic, but an odd one at that, one that bears all the hallmarks of a standard YA dystopian movie, but with a shockingly grim and dark tone that appears to be part of an ill-conceived attempt to set it apart from the pack.

As far as pandemic releases from director Doug Liman (Edge of Tomorrow) go, Chaos Walking definitely has a more interesting premise than Locked Down. But that doesn’t mean you should be rushing back to theaters to see it.

Maybe genre fans starved for large-scale sci-fi will find some appeal in the joyless journey. I couldn’t get past the tiresome premise of men quite literally airing their insecurities.

It’s actually not very surprising that ‘Chaos Walking’ isn’t doing well in the reviews sector. Movie executives at Lionsgate called the film “unreleasable” after seeing an early version back in 2019.

The movie “turned out so poorly it was deemed unreleasable by executives who watched initial cuts last year, according to current and former employees,” according to a report at the time.

The poor response ultimately led to extensive reshoots (Tom Holland missed the ‘Avengers: Endgame’ premiere because of it. 😢)

Unfortunately, despite their efforts, ‘Chaos Walking’ still sounds like a miss.

That said, there were a couple of reviews that looked at the movie in a more positive light (still not shining, glowing reviews but — hey — it’s something).

Comparing Chaos Walking to both Jumper and The New Mutants may sound like an outright condemnation. Yet in classic unpredictable Liman fashion, this jumbled and seemingly truncated adaptation of the first book in a YA trilogy is nonetheless likable, entertaining science fiction.

Chaos Walking doesn’t have much in the way of surprises or excitement … What it does have is an ingenious sci-fi hook, a conceit of great narrative and thematic utility. The Noise works as a metaphor for the vulnerability of youth, the way teenagers sometimes feel like open books, all their emotions on display. As the film begins to reveal its easily guessed secrets, it also doubles as a resonant tale of misogyny in the face of exposure: an allegory about how male rage grows directly out of male insecurity and is fortified by religious zealotry.

Editor’s Note: Due to the pandemic, we encourage our readers to consider the CDC’s guidelines on watching movies in movie theaters.

What do you think about the ‘Chaos Walking’ reviews? Do you take critic opinions into account when watching movies?