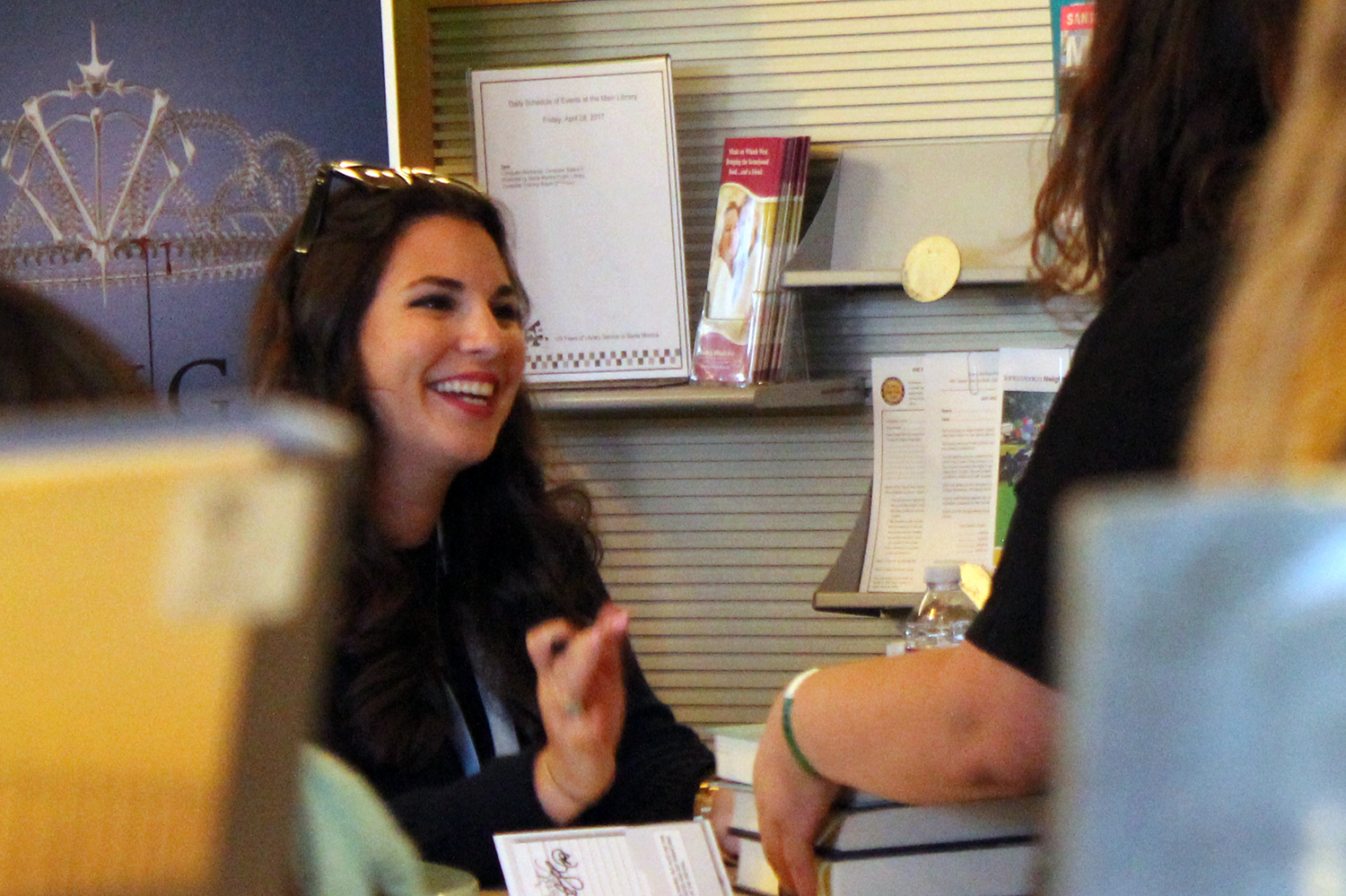 “A lot of my work is giving myself something that I wanted.”

Author Victoria Aveyard has finally shared some long-awaited details about her upcoming book series which is expected to launch next year.

Aveyard’s new book is titled Realm Breaker and is planned to be the first installment in a young adult high fantasy series which will share the name of the novel. She announced the book during a live Q&A session with fans in the Red Queen Facebook Group on Tuesday.

Inspiration for the book comes out of Aveyard’s love for high fantasy series such as George R.R. Martin’s A Song of Ice and Fire and J.R.R. Tolkien’s The Lord of the Rings, she told the online audience. Citing Lord of the Rings, Aveyard said that while she loved Tolkien’s books, she never saw herself in them.

“I wanted to find myself in that series,” she said. Before the reveal, she said, “A lot of my work is giving myself something that I wanted.”

Aveyard revealed a surprising amount of info about Realm Breaker. Here’s what we know so far:

This isn’t the first time Aveyard’s talked about Realm Breaker. She previously shared clues about the book and its characters on Twitter in 2019. Back then, she referred to the project as “SB.” Leading up to the announcement, she had been calling it “RB.” During the stream, she revealed that she had at one point been considering Spindle and Blade and Spindle Blade as titles.

Realm Breaker will be Aveyard’s first book outside of the Red Queen series. Red Queen was met with success and has maintained a strong fanbase. The last book in the Red Queen series, War Storm, was released in 2018 with a follow-up collection of short stories in 2019. Universal Pictures is working on a film adaptation, which has been a major focus for many of Aveyard’s readers.

“The team you are all familiar with is still trucking … we are very dedicated,” Aveyard said in response to a question about the Red Queen film during the stream. She also said she’s been working a lot with someone unnamed to make the production happen.

Realm Breaker is scheduled for release on May 4, 2021.