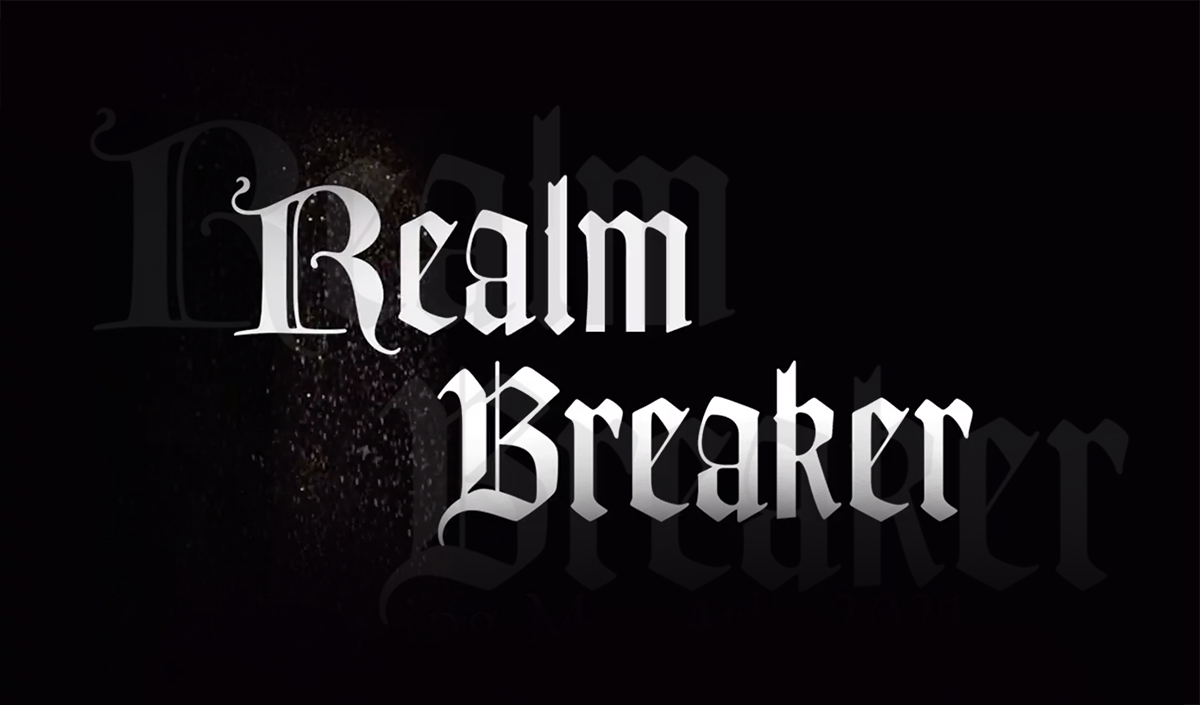 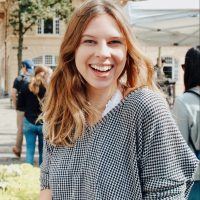 Including ‘Red Queen,’ it looks like two Victoria Aveyard books could be films someday.

Victoria Aveyard’s upcoming fantasy novel, Realm Breaker, is being considered for a film or television adaptation, according to the author herself.

In an Instagram story posted in August, Aveyard spoke of a meeting that centered around “film and television,” taking care not to note any specific details regarding the project, but confirming that it centered on her upcoming YA fantasy book series.

“A lot of you guys wonder how this process happens,” she said in the Instagram story. “The book hasn’t come out … A lot of that happens behind the scenes long before a book comes out.”

Update: Read an excerpt, check out the cover for Victoria Aveyard’s ‘Realm Breaker’

Her second YA fantasy series, Realm Breaker, follows a girl named Corayne who longs to follow in her mother’s footsteps as a pirate. When a mysterious immortal and a deadly assassin appear on her doorstep claiming that she’s the last of a dying bloodline, Coryane begins her own epic adventure, according to the book’s blurb.

Aveyard graduated from the University of Southern California’s screenwriting school in 2012, and loves getting to talk book adaptations with fans. Her debut YA fantasy series, Red Queen, was optioned for film back in 2015. In the Instagram story, Aveyard expressed excitement at being able to start the process over again with Realm Breaker.

While we don’t know much about the project at the moment, fans can get excited about a lot of Aveyard content coming to the big screen soon!

Erin McCreadie
Erin is a recent graduate with degrees in PR and Marketing. When she's not working, she can be found writing a book blog, sneaking a few pages of her current read in, or dreaming about a career as a publicist for her favorite authors.
Related Reads • You'll enjoy these too ...