Do audiobooks count as reading? 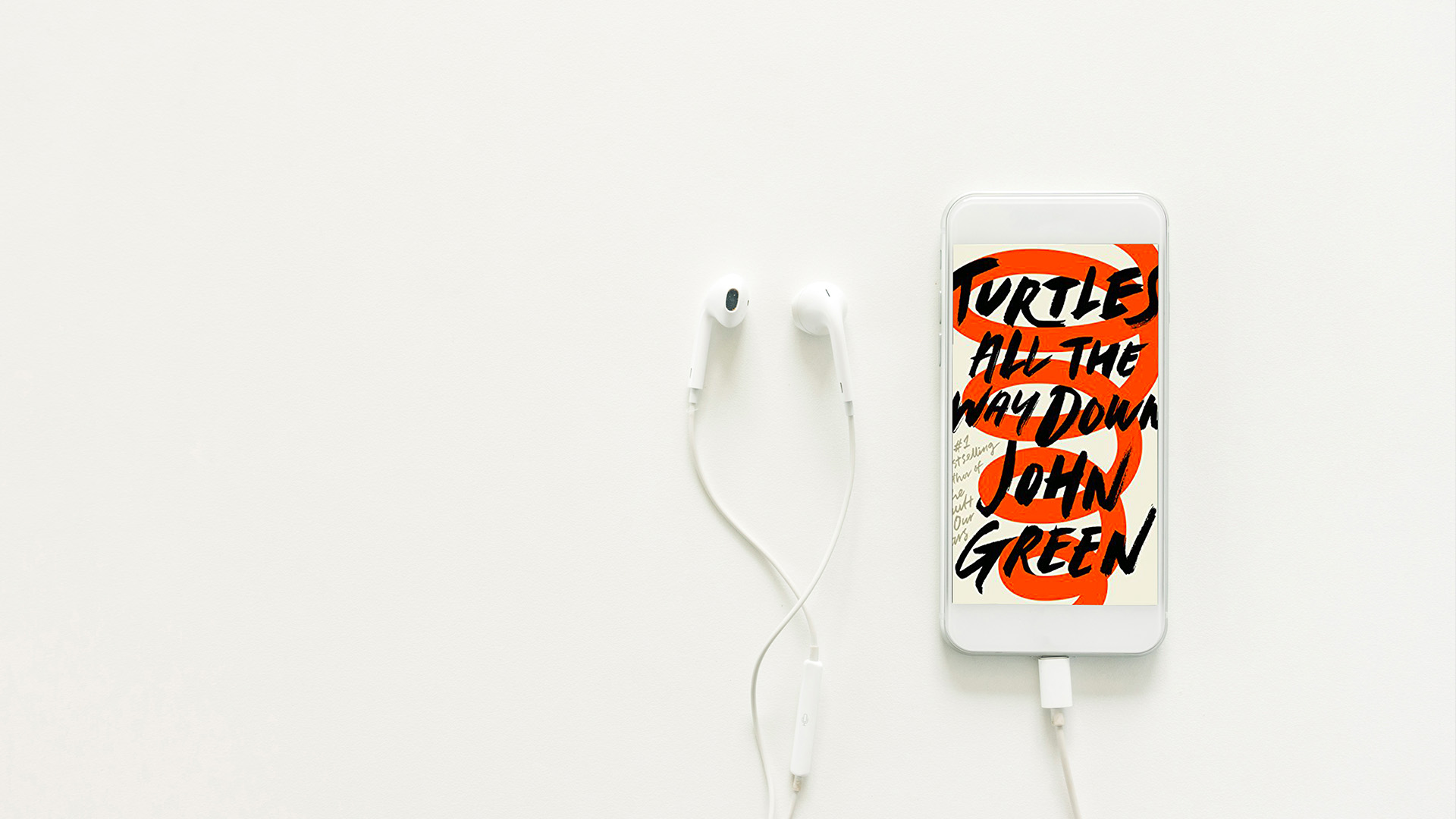 As John Green has said, “I don’t really care how you read, I care whether you read.”

I’ve always found myself to have a strange relationship with audiobooks.

A few years ago, when I first started working in a job that let me wear earphones while I worked, I’d try listening to the audiobooks of some books I’d wanted to read for months but would find myself struggling to get through them. I’d lose focus easily, and end up missing vital plot points or characterisation.

Last month, however, I re-read Turtles All The Way Down by John Green through the audiobook and discovered a deeper love than I had for it before. The text hadn’t changed, the themes and the messages that Green so beautifully incorporated were exactly the same as they were when I first read and enjoyed it in 2017. But it hit me differently in 2021. Re-reading it as an audiobook has left a much bigger impact on my life than it did the first time, and it’s stuck around in my mind a lot longer. Even now, I still find myself thinking about it.

It’s not the first John Green book I’ve re-read as an audiobook, and when I thought about the fact that I’ve found different ways to love The Fault in Our Stars and Looking For Alaska through listening to the audiobooks, I started to wonder what it is about the audiobook format that can impact the re-reading experience for me.

Most of the time I spend listening to audiobooks is while I work night shifts, so maybe it’s just that they provide a welcome and entertaining distraction. At the end of the day, it’s obvious that audiobooks are just that — an entertaining version of the book. Hearing a narrator’s flair can enhance the reading experience, listening to how the narrator wants to tell the story alongside the way the author wants to tell it makes for a form of entertainment that’s not common elsewhere.

They can be added to with different production values too; more common in sci-fi and fantasy books, some audiobook production companies like to make use of multiple cast members, audio flairs, and adding in background noise to go along with the story. I recently listened to a Star Wars audiobook that incorporated the sounds of starships, laser-fire, Stormtroopers and Wookies.

But when I re-read books as audio, especially books I already know I’ll love like John Green’s and Alexandra Bracken’s The Darkest Minds trilogy, the audiobooks become a comfort to me. Whereas listening to new books I find myself having to focus more, re-reading lets me relax and just listen. I know what’s going on, and I can lose myself in other aspects of the book. I appreciate the performances more, I feel the flow of the story more and pick up on beautiful prose that I might otherwise have been too focused on following the story to hear.

When it came to Turtles All the Way Down, I found myself connecting to the theme and the message more than I did when I first read it. Maybe that’s because I’m four years older than I was then, maybe it’s because of Kate Rudd’s excellent performance.

There’s a joy to be found in audiobooks that I just don’t think you can get when reading visually. Hearing the book narrated to you allows for such a different reading experience, which brings me to this:

Audiobooks absolutely do count as a reading experience.

There’s a strange conversation to be had about audiobooks that I think is unique to the literary world; does listening to an audiobook count as reading it?

Some people will argue that audiobooks don’t count as reading. They’ll suggest that if you’re not sitting down with a physical book, absorbing the words visually, you’re not really reading the book.

Personally, I think that this opinion is stupid. It’s a blatant form of gatekeeping, and it’s extremely ableist. For a number of reasons, not everyone is capable of being able to sit down and read a physical book — in fact, this is the very reason that audiobooks even came to be in the first place.

In the late 1920’s, following an increase in those suffering from visual impairment due to soldiers returning from the first World War, the American Foundation for the Blind began research towards what would eventually become the Talking Books machine.

Granted, the machine wasn’t like the services we have today; they could only play records that held around 15 minutes of speech on either side, and before an act of Congress allowed funding for the establishment of the National Library Service for the Blind and Physically Handicapped, these records alone could cost up to sixty dollars. Only a handful of texts were available too, ranging from a handful of William Shakespeare plays to the Declaration of Independence.

But the technological advancements were put in place, and would continue to develop through cassette tapes in the 1960s and CDs in the 1980s, to Audible allowing for audiobooks to be downloaded to desktop computers and ultimately today’s seemingly limitless choice of audiobooks at our fingertips on smartphones. By 2016, reports suggested that audiobook sales were booming despite an overall decline in physical and ebook sales.

Audiobooks are a progressive form of reading and have been since their beginnings to help give visually impaired people wider access to books. Not enjoying an audiobook is fine, and a perfectly valid subjective opinion, but to suggest that they don’t count as really reading is to discredit those who can’t physically read a book.

Beyond that, audiobooks are just another form of entertainment. As they themselves progress, more and more books are being recorded in an audio format, with higher and more diverse production values that only add to the experience of listening to them. As the world turns, and busy lives limit the amount of time someone might have to sit down with a book, audiobooks provide the perfect solution. We can now safely read while driving, or while working night shift.

I often cite a John Green quote, and I think it fits here too; “I don’t really care how you read, I care whether you read.”

Absorbing the book, following the words that the author has written, is reading to me. Whether it’s through text on printed paper, or an ebook screen, or hearing it narrated aloud. From progressive beginnings with the Talking Books machine to listening through a smartphone; audiobooks will always count as reading.

Related:
John Green • Turtles All the Way Down