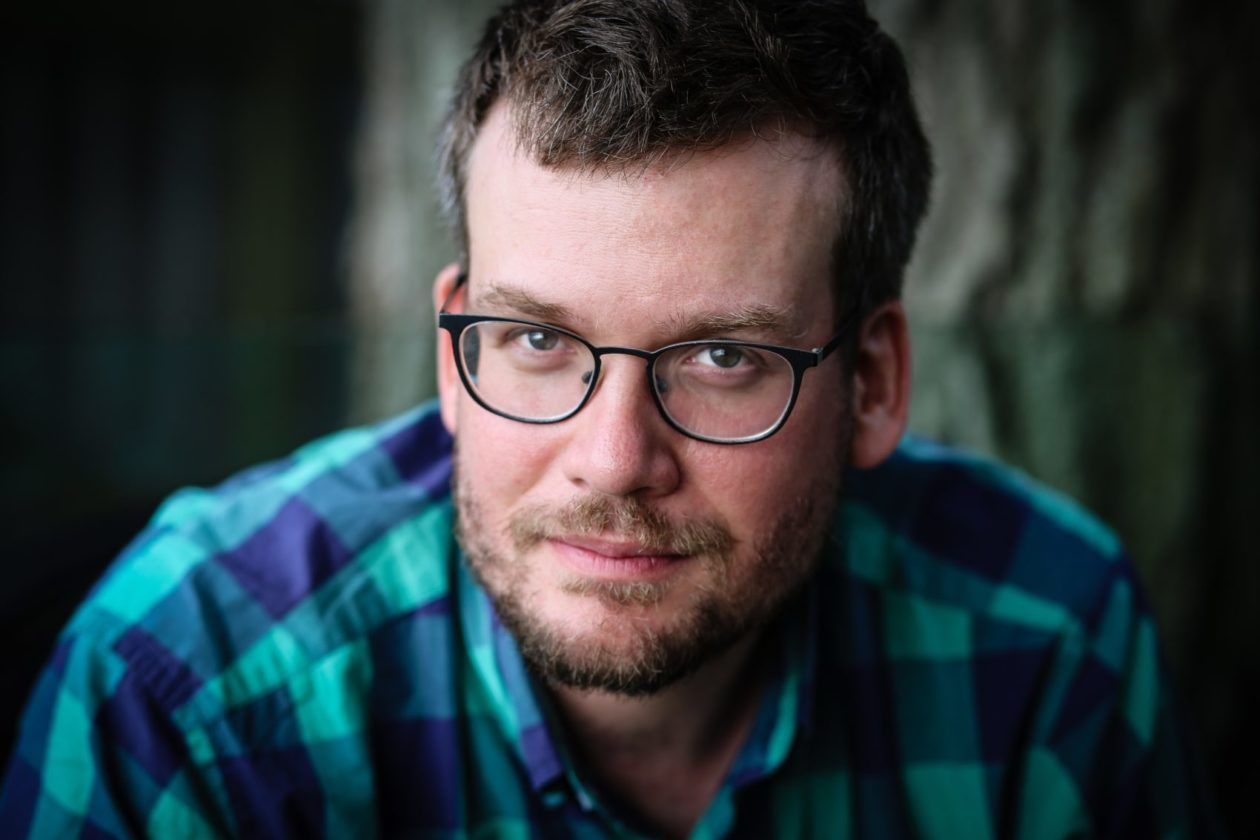 Here’s a look at John Green’s unique approach to YA.

John Green’s books have reached millions of readers worldwide and opened the doors for so many to the world of YA literature.

Like many of you, I grew up a bookworm. I was that child who asked their Mom to read another bedtime story and then another. I was that kid who carried worn-out paperbacks to school to read during lunchtime. My favorite time of the year was the Scholastic Book Fair. I just loved books. If it had a dragon on the cover or a magic school, or a time-travelling treehouse, I wanted to read it. Then in junior high, I got lost trying to navigate the deserted waters between middle grade and young adult. When high school happened, I almost stopped reading altogether. I struggled to find books that I connected to. Reading just wasn’t fun anymore.

Then in my senior year, after watching some Vlogbrothers videos on YouTube, I decided to give this guy John Green’s books a chance. I was hesitant, as not even one of his novels featured a dragon on the cover. Instead, they promised young adult stories about love and death. I started with an Abundance of Katherines, then Papertowns, followed by The Fault in Our Stars and Looking for Alaska. These books  spoke to me as a teenager and I’ve been hooked on YA ever since.

Why did John start writing YA?

One of John’s first jobs was writing book reviews for Booklist Magazine. Because he was quite young, he was assigned to review mostly YA novels. This is when John first felt he could really be an author. He loved the way these YA authors were able to write about difficult topics in ways that were accessible for young readers. He published his first novel while writing for Booklist. In a Q&A with Penguin Teen, John said, “I didn’t think about it as writing for teenagers or about teenagers at the time. I just thought, I want to write the kind of books that I loved when I was in high school”.

What does John love about YA?

There are many reasons why John says he loves writing YA. When his novel Turtles All the Way Down was released, John told NPR’s Fresh Air “I like the way that young-adult books are published. I like that science fiction and mystery and romance all live on the shelf together” and that he loves how YA novels “tend to hang around because of support from librarians and teachers”. Another reason, given in a Reddit AMA, is “I like sharing a shelf with so many writers I admire, from M. T. Anderson to Angie Thomas to Jacqueline Woodson”.

Why does John keep writing for teenagers?

In the FAQ of John’s personal website, John answers the question “Do you ever think about writing an ‘adult books?'” with a simple “Not really.” As to why he continues to write for teenagers, John says, “I like teenage characters and teen readers. Teenagers are doing so many things for the first time — like, they’re often falling in love for the first time, but they’re also asking the big questions of human existence for the first time as entities separate from their parents. They’re thinking about whether there is inherent meaning to human life or whether we have to construct meaning (and what meaning we should construct). They’re thinking about the role suffering plays in human life. They’re thinking about free will and selfhood and how we establish and confer personhood. And they’re doing it all with unironized emotion and enthusiasm that I find incredibly compelling”.

We’re excited that John’s stories will reach new audiences with the upcoming film adaptations of Looking for Alaska (Hulu), Let it Snow (Netflix), and Turtles All the Way Down (Fox 2000). Don’t forget to be awesome.