Robert Schwentke Drops Out of ‘Ascendant’ 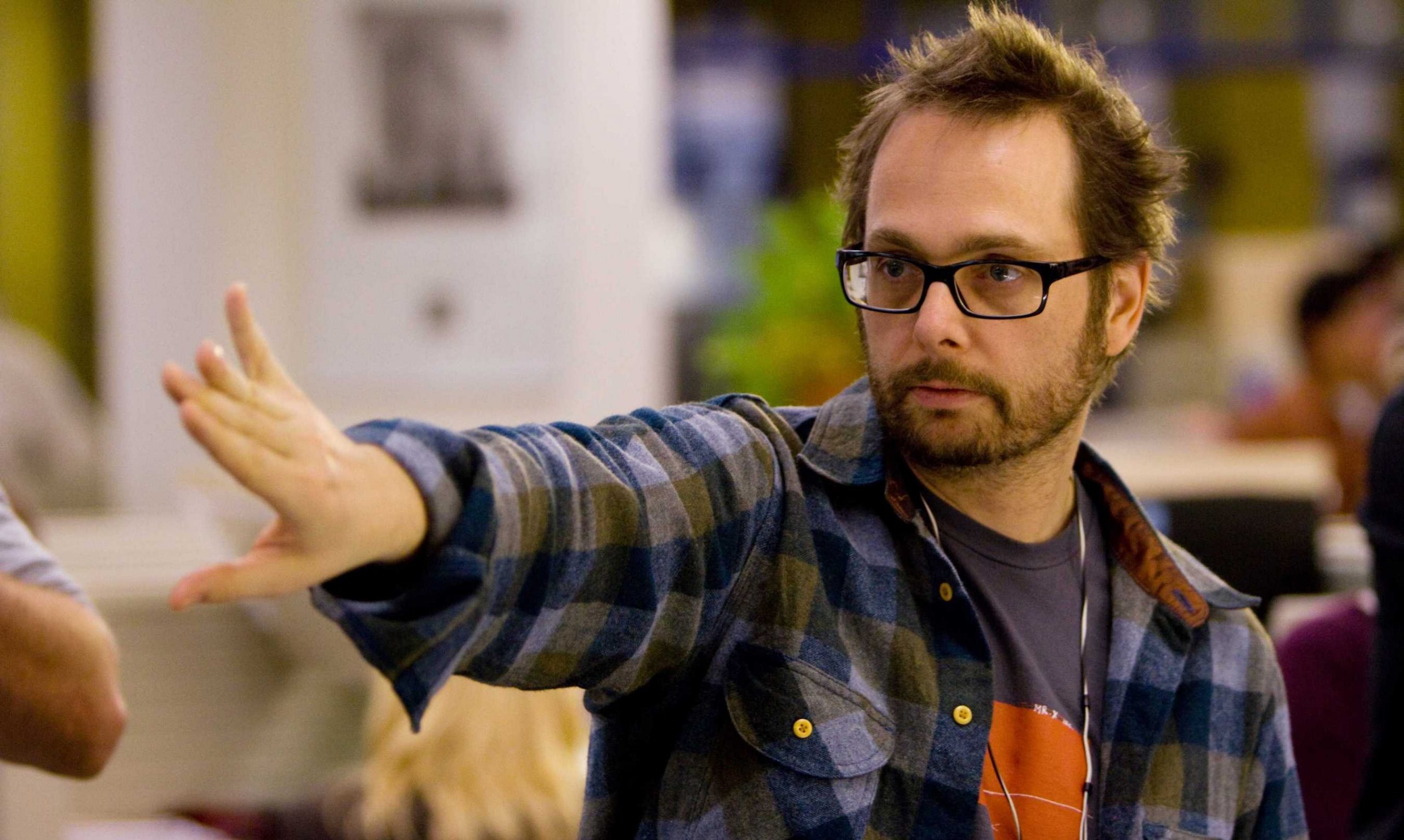 Deadline have revealed that ‘Insurgent’ and ‘Allegiant’ director Robert Schwentke has abruptly dropped out of directing ‘Ascendant’, the final movie in the series.

The final instalment of the Divergent franchise needs a new director — and quickly!

It’s a day of surprising news for Divergent fans as Deadline have revealed that ‘Insurgent’ and ‘Allegiant’ director Robert Schwentke has abruptly dropped out of directing ‘Ascendant’, the final movie in the series. Fans have been assured that there’s nothing sinister about Schwentke dropping out, and that he “… just needed a break, after making Insurgent and Allegiant, back to back.“

Tris is unimpressed by the news.

This news leaves Lionsgate with the task of finding a replacement for Schwentke, and finding one quickly if they are going to be able to have the movie ready for the June 9th, 2017 projected release date for ‘Ascendant’. As of right now there haven’t been any solid rumours of potential candidates to take over, however the clear fan-favourite (going by reactions to the news on Twitter) has to be Neil Burger. Burger directed the first instalment in the movie franchise, with an incredibly faithful adaptation of the book. He was also set to direct the sequel, but due to time constrains and pressure to work on the two movies simultaneously, he dropped out of directing ‘Insurgent’.

‘Allegiant’ will hit theatres on March 18th this year, with trailers (and word from Divergent author Veronica Roth) indicating that the final two movies are going to have some significant changes from the book, Allegiant. Whoever Lionsgate get in to replace Robert Schwentke is going to have to be prepared to satisfy both fans of the books and fans of the movie with the conclusion to the series, especially when dealing with the emotional content found in the second half of the book, Allegiant.

Let us know who you would like to see take over for the final movie in the Divergent series!