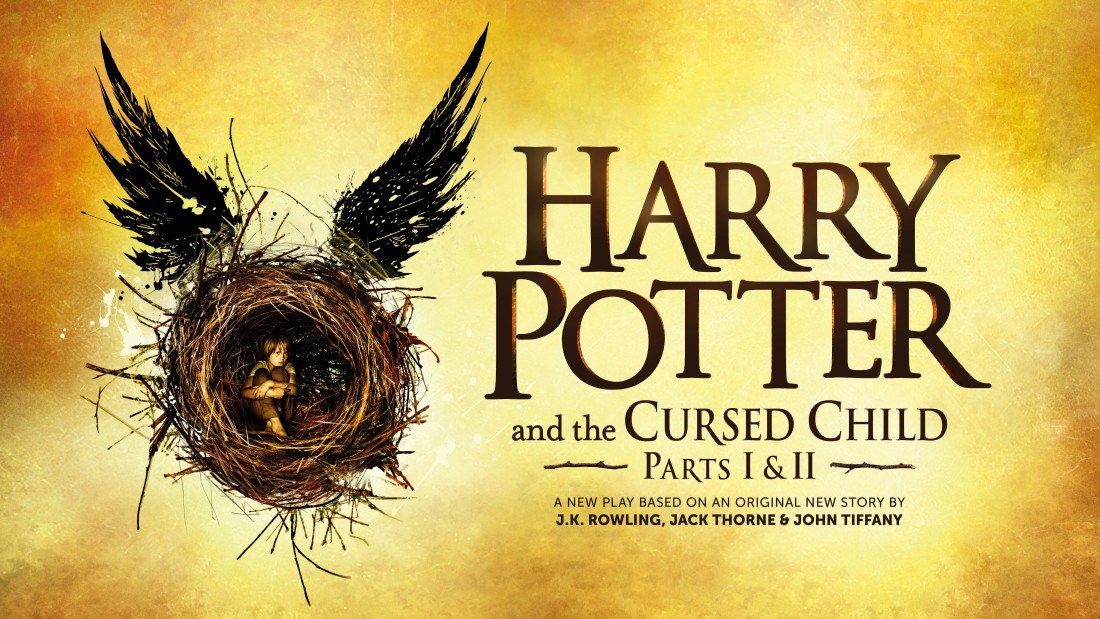 The old logo and branding for 'Harry Potter and the Cursed Child'. (J.K. Rowling)

As the largest book distributor in the United States, Barnes and Noble expects that Cursed Child will be their “biggest selling book of the year” said Mary Amicucci, Chief Merchandising Officer. Additionally, with more people switching to eBooks, online retailers such as Amazon have also expressed that Cursed Child has been topping the best-seller lists for months already.

Harry Potter and the Cursed Child is the eighth Harry Potter story fans have been anxiously waiting for, and is the first story about Harry to be presented on the stage. The two-part play is based on a new original story by J.K.Rowling, Jack Thorne and John Tiffany, with the script written by Jack Thorne.

Previews began in early June and Cursed Child will officially open at the Palace Theatre in London on the evening of July 30. The rehearsal script will be made available to the public from midnight on July 31st. While the previews have been showing, J.K.Rowling has asked those who have seen the play to keep the secrets from those who wish to experience the play for themselves once the script has been released.

The story follows Harry and his youngest son, Albus, 19 years after the events of Harry Potter and the Deathly Hallows. Read the synopsis below:

With the July 31st release date only a few short days away, Harry Potter fans are getting ready for a huge celebration, with midnight release parties being held in bookstores across the globe.