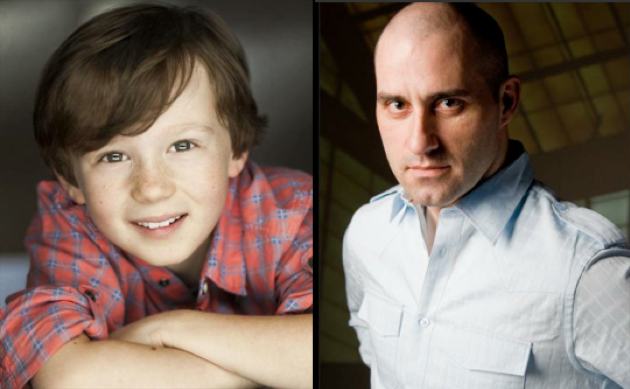 Shadowhunters, meet the rest of the Lightwood family.

It was also announced by The Wrap that Stephanie Bennett has been cast as a new original character, Lydia Branwell.

Lydia is described as “a beautiful, no-nonsense young Shadowhunter who is an abrasive “badass.”  She has known terrible loss in her life, and she has become driven and harsh as a result — but under her hard shell lies considerable vulnerability.”

What do you think of the show introducing a new original Shadowhunter?

‘Shadowhunters’ is currently filming in Toronto and will debut with 13 episodes in early 2016.