Thomas and Co. try to escape in this new ‘Scorch Trials’ clip! 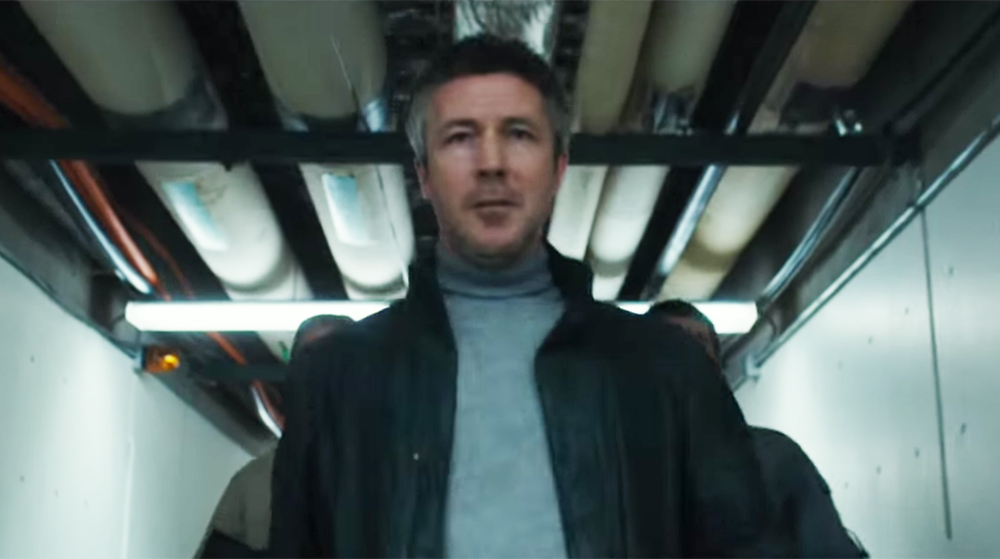 We have a new clip for the highly anticipated sequel to ‘The Maze Runner: Scorch Trials’

Gladers, with less than a month to go, 20th Century Fox has release yet another clip for ‘The Maze Runner: Scorch Trials’.

This clip, titled It’s Time to Run, gives us a look at the frantic gladers as they once again try to escape the grasp of WCKD. We get another glimpse of Aidan Gillen as Rat Man in this scene–we think he’s going to be pretty great!

While only 42 seconds long, it’s enough to get us incredibly excited for this movie! Among Thomas and Rat Man, we also see fan favorites like Newt. There’s a lot in store for the gladers that we’ve come to know and love!

DO YOU LIKE THE CLIP? WHAT DO YOU THINK?