Sarah J. Maas’ new book, ‘House of Earth and Blood,’ will be for adults 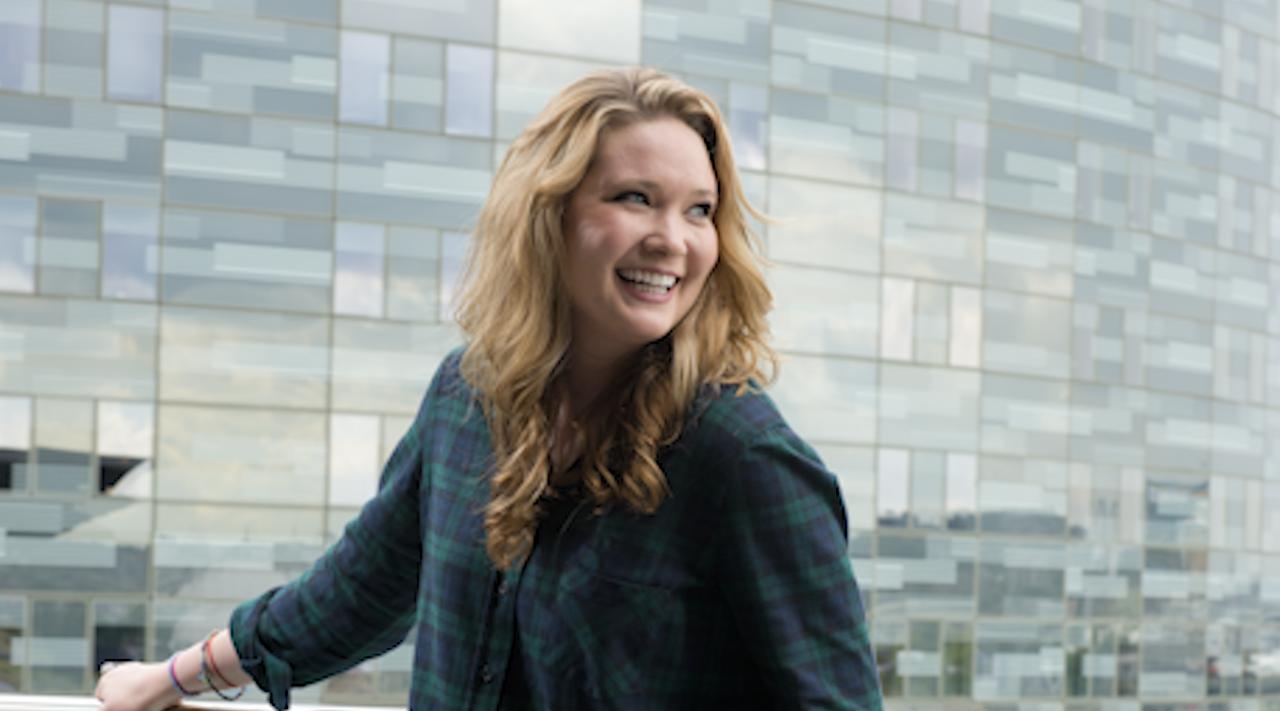 This will kick off Maas’ new Crescent City series.

Fans of Sarah J. Maas are in for a treat.

According to the World of Sarah J. Maas Facebook page, her new book House of Earth and Blood has a publication date. The book is set to be released on January 28,2020. It is the first book of her new Crescent City series. There will also be a cover reveal in the near future.

Maas’ latest book is her very first Adult fantasy series. It is also her third series overall. Her previous series are critically acclaimed and popular in the young adult genre. Her first series is the Throne of Glass novels. The series features seven books and a collection of prequel novellas. The novellas are set two years before the series begins. Maas started her first Throne of Glass novel at the age of 16. Then, she published the first book of the series in 2012. Now, her series is available in several countries and in different languages.

Her second series is the A Court of Thorns and Roses series. The series’ first book was in 2015 and featured three other books. The story follows a huntress Feyre and Tamlin, a faerie and High Lord of the Spring Court.

Maas has a brief synopsis of House of Earth and Blood on Goodreads. House of Blood and Earth is the story of half-Fae and half-human Bryce Quinlan. The book follows Quinlan as she seeks revenge in a contemporary fantasy world of magic. Maas’ synopsis on Goodreads also describes more about Quinlan and her upcoming adventure.

The upcoming book by Maas sounds like an exciting adventure and the start of a great series. Fans should get ready for a thrill.