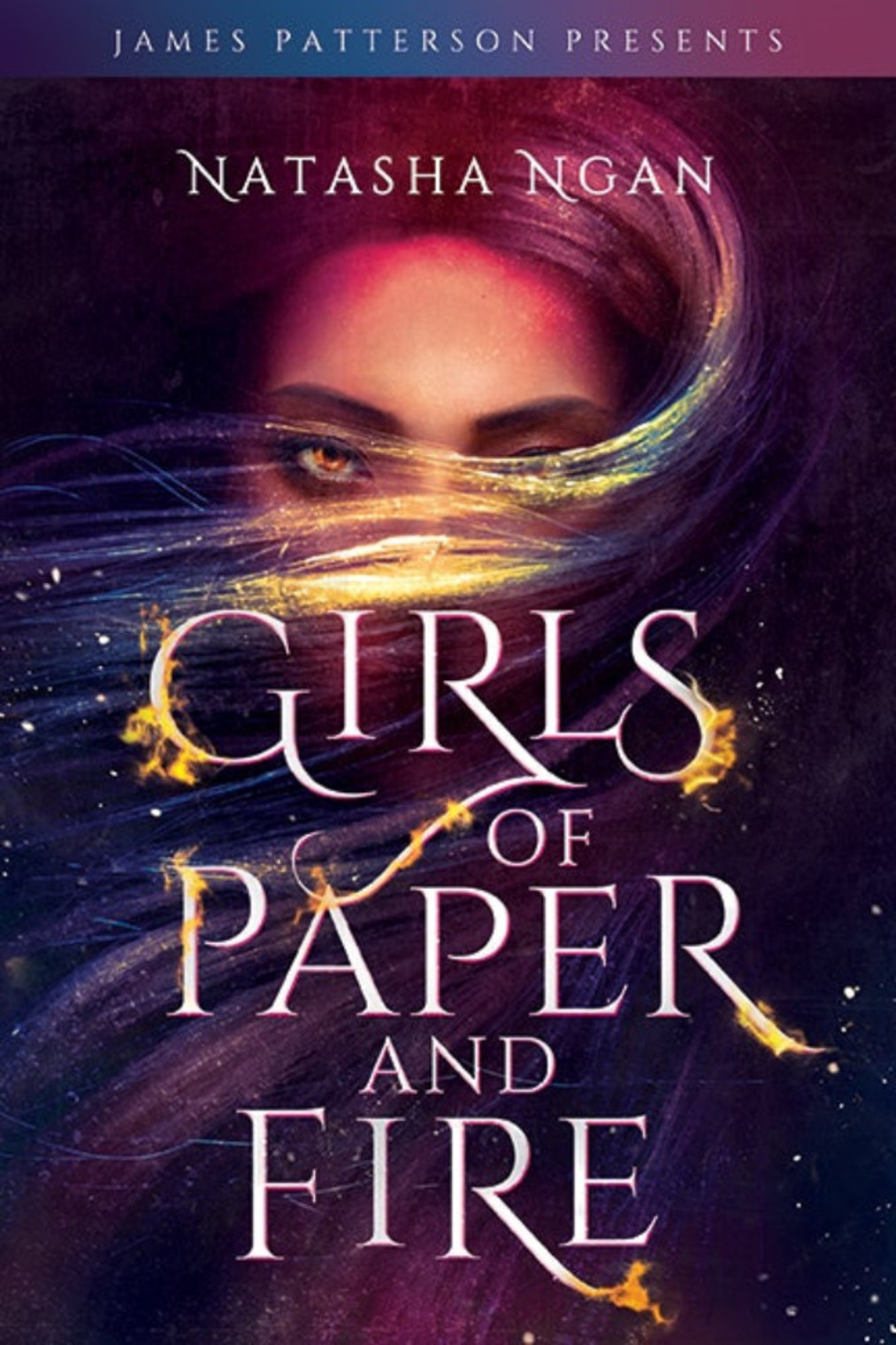 REVIEW: Girls of Paper and Fire by Natasha Ngan

Natasha Ngan beautifully crafts a thought-provoking, must-read book for all readers in ‘Girls of Paper and Fire’!

Girls of Paper and Fire is the type of book that readers will love just because of how painful it is to read. Inside this lush world there is a lot of sorrow and suffering to be explored.

Each year, eight beautiful girls are chosen as Paper Girls to serve the king. It’s the highest honor they could hope for.. and the most cruel.

But this year, there’s a ninth girl. And instead of paper, she’s made of fire.

In this lush fantasy, Lei is a member of the Paper caste, the lowest and most oppressed class in Ikhara. She lives in a remote village with her father, where the decade-old trauma of watching her mother snatched by royal guards still haunts her. Now, the guards are back, and this time it’s Lei they’re after – the girl whose golden eyes have piqued the king’s interest.

Over weeks of training in the opulent but stifling palace, Lei and eight other girls learn the skills and charm that befit being a king’s consort. But Lei isn’t content to watch her fate consume her. Instead, she does the unthinkable – she falls in love. Her forbidden romance becomes enmeshed with an explosive plot that threatens the very foundation of Ikhara, and Lei, still the wide-eyed country girl at heart, must decide just how far she’s willing to go for justice and revenge.

I want to begin this review with a content warning: there is one instance of animal cruelty, sexual abuse/rape (most occur off-page but the aftermath is discussed), and sexual slavery. With that being said, the beginning of Girls of Paper and Fire reads like many YA fantasy stories do. Natasha Ngan is able to pull readers in with her world-building, though. I loved how her multicultural upbringing, living between Malaysia and the UK, inspired the descriptions. The world is stunning and extremely vivid.

It’s a new year and the king has selected the new Paper girls that are to be his courtesans and our main character, Lei, happens to find herself as one of them. I found Lei easy to connect with. She’s a simple girl who has had a tough life due to more than being “merely human”. She loves with all of her heart and wears her emotions on her sleeve. This is her greatest strength and worst flaw. Once she’s at the palace, her limits are tested both emotionally and physically.

I wasn’t expecting to develop such strong feelings for the rest of the Paper girls but I did. Ngan does a wonderful job at creating fleshed out characters within the group. Just when you think someone is a cliché, they prove you wrong and become a much deeper character. The dynamic between them is intriguing. I felt myself needing them to survive. That’s how strong my emotions were for each girl.

As the story continues, there are many characters we get introduced to. One of them being the king. And what can I say about him besides warning you of how evil he is? Well, there isn’t much. He’s a horrible demon. Through his character, Ngan is able to take the story into darker territory. Whether it’s through a public execution or the many shared scenes with Lei, the story can become very ugly where the king is involved.

But with the nasty comes a lot of beauty in this book. Outside of the relationship Lei shares with the girls, there is one in particular that she soon falls in love with. The romance never takes over the overall story, it is simply the cherry on top. I love how Ngan was able to weave such a sweet relationship into such a dark tale. Obviously this speaks of how fond I am of her writing!

There are a few slow parts up until the final act. I couldn’t put the book down once we got to roughly the last 100 pages. It’s full of action and suspense! By the end of Girls of Paper and Fire, Lei truly finds her inner strength and this transformation is everything. I can’t say too much without spoiling anything but days after finishing, I still have so many feelings.

Girls of Paper and Fire manages to be both beautiful and ugly at the same time. Natasha Ngan’s writing is brilliant in the way she is able to tackle so many topics at once. She dives deep into the root of this story and pulls on the reader’s heartstrings. You’ll want to root for every girl and hope for their survival. And although there were instances where the plot was a bit slow, the final act of this book makes up for those certain areas. With the exploration of heavy themes throughout, Girls of Paper and Fire is tragically needed in YA.