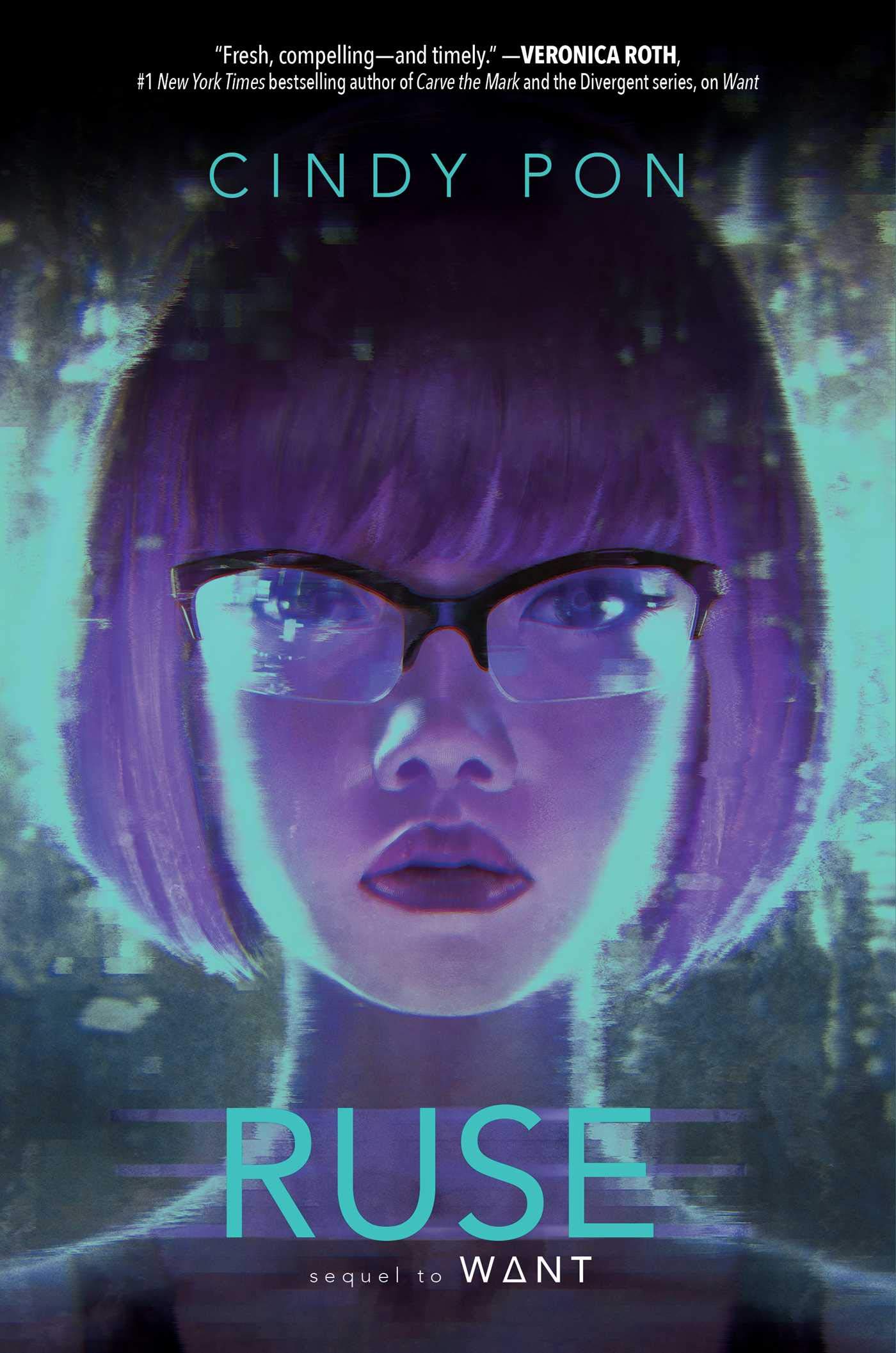 REVIEW: ‘Ruse’ by Cindy Pon delivers in its characters but still lacks depth

Our favorite diverse group of teenagers are back in ‘Ruse’ and ready to right the wrongs in their world!

Taking place in Shanghai, Ruse follows Zhou and the gang as they take on the same evils that continue to threaten everything they love.

Jason Zhou, his friends, and Daiyu are still recovering from the aftermath of bombing Jin Corp headquarters. But Jin, the ruthless billionaire and Daiyu’s father, is out for blood. When Lingyi goes to Shanghai to help Jany Tsai, a childhood acquaintance in trouble, she doesn’t expect Jin to be involved. And when Jin has Jany murdered and steals the tech she had refused to sell him, Lingyi is the only one who has access to the encrypted info, putting her own life in jeopardy.

Zhou doesn’t hesitate to fly to China to help Iris find Lingyi, even though he’s been estranged from his friends for months. But when Iris tells him he can’t tell Daiyu or trust her, he balks. The reunited group play a treacherous cat and mouse game in the labyrinthine streets of Shanghai, determined on taking back what Jin had stolen.

When Daiyu appears in Shanghai, Zhou is uncertain if it’s to confront him or in support of her father. Jin has proudly announced Daiyu will be by his side for the opening ceremony of Jin Tower, his first “vertical city.” And as hard as Zhou and his friends fight, Jin always gains the upper hand. Is this a game they can survive, much less win?

Ruse begins where Want ended but this time we see those final moments through Lingyi’s eyes. With its stunning cover, I was excited to explore this world in Lingyi’s shoes since she was a favorite of mine from the first book. I figured she was going to be our main POV in Ruse, but sadly she wasn’t and that was disappointing. I wanted to get to know the “boss” and see more of her relationship with Iris.

It was nice to see everyone back in the sequel. Zhou and Daiyu still play the biggest roles throughout this series with even their relationship being the core of the plot. Which I have to be honest, I was never a fan of their love since Want and in this book my heart didn’t sway. It was nice getting to know Daiyu better, though. All the characters are struggling six months after the events in Want, but in particular Daiyu grapples with being Jin’s daughter or following her own heart.

As the story continues, the pacing of the plot felt a bit off at times. Most of the book is spent building up to the final act but once it gets there, everything feels too rushed. There’s no doubt that Cindy Pon is a fantastic writer. I appreciate how well she developed this world that takes on a topic we don’t see much of in books. Climate change and the differences in social classes are both well explored throughout this series. It sets Want and Ruse apart from other YA books.

Overall, Ruse isn’t a bad book but it lacked the spark the first book had. I enjoyed seeing the characters struggle only to find the closure they needed by the end of everything. In the end there was still something missing for me. I wanted to love Ruse but I didn’t. However, it’s a good book with great diversity that takes on tough topics.

A story of hope.

Ruse is a story of hope that follows these teenagers who are doing everything in their power to fight against all the unfairness in their world. Being the sequel to an already well established world, it lacked in further developing the characters and moving the plot along smoothly. Cindy Pon is a brilliant writer, but ultimately it wasn’t enough for me to completely love this book.