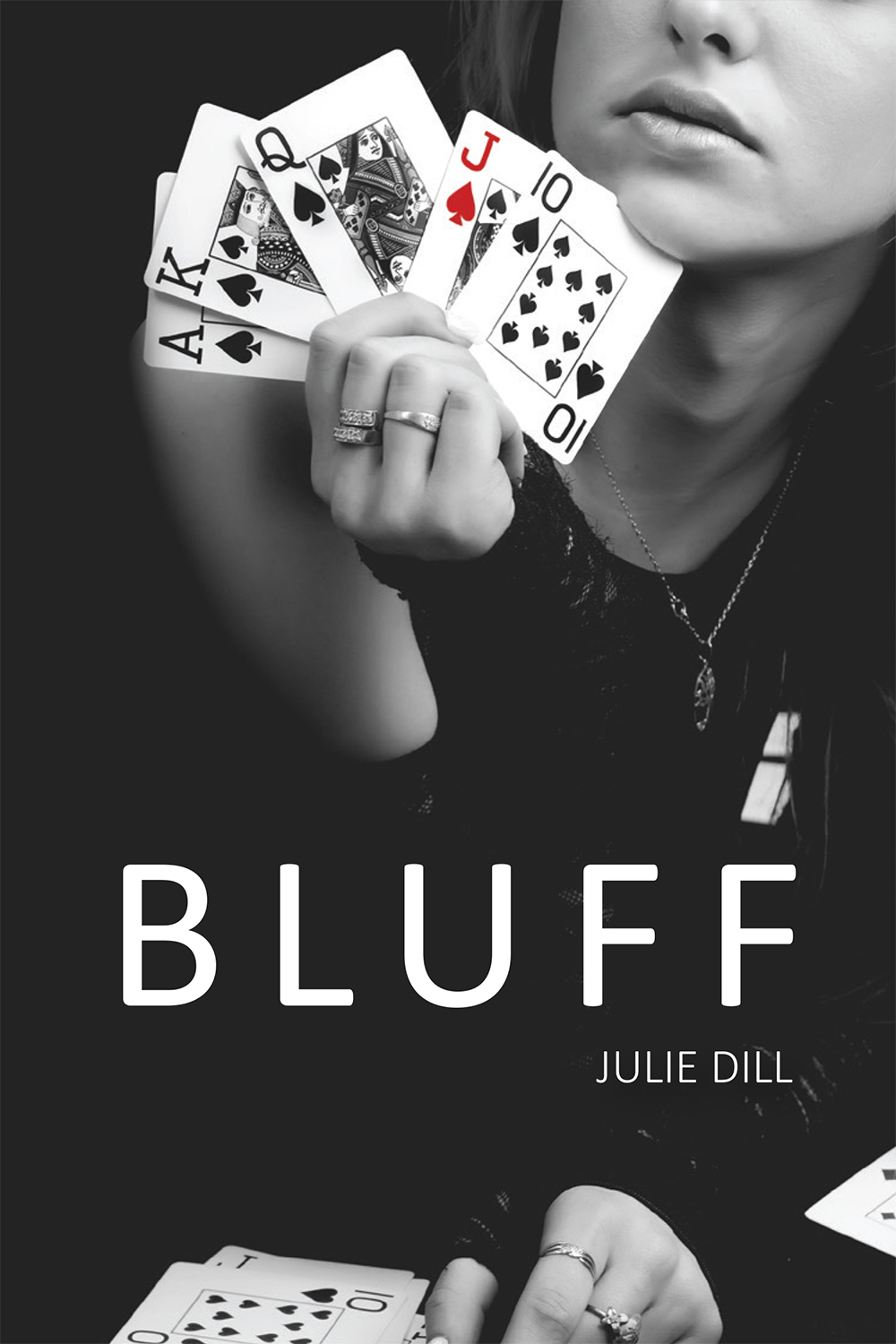 True gamblers know when to fold, but will Chelsea fold before it’s too late? 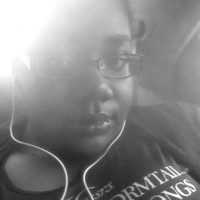 Last year, Bluff made it onto my 2017 most anticipated read list. Not only did it involve gambling and casinos, but the main character has a romance with a casino pit boss. Um yes!

So, I was so excited when I actually got my hands on it last weekend! I went into this book with very high expectations and for the most part, my expectations were met and I ended up liking the book.

Seventeen-year-old Chelsea Knowles is surrounded by the privileged. Michael Kors gym bags and designer shoes are part of her daily scene, but the talented cheerleader has a secret: she and her dad can barely pay the bills. Broken by his wife walking out on their family, Chelsea’s father ignores his responsibilities. Between cheer costs, grocery bills, electricity, and other regular financial burdens, it’s no surprise when a cut-off notice arrives in the mail. Chelsea knows it’ll be up to her to keep the lights on.

With the deck stacked against her, Chelsea decides to bet their future on the dubious poker knowledge she learned from her father before he gave up on parenting. Nervous but determined, Chelsea heads to a casino with very little security and wins big. Thrilled by her win, she’s quickly drawn to the casino again and again. She risks it all, especially when the attractive, young pit boss takes an interest in her.

Chelsea’s life, no longer filled with cheerleading, school, and hanging out with her friends, is now consumed by smoky casino floors and the ups and downs of a gambler’s life. True gamblers know when to fold, but Chelsea keeps betting long after her needs are met. The complicated web of lies soon begins to spin out of control, threatening to expose everything. Will someone see through her bluff?

Heroine: I really liked Chelsea. Mostly because I could relate to her and her situation. I think other people could relate as well. Many people struggle financially and the effects of that can be very stressful, like it is for Chelsea. It’s a tough situation, especially when it can be prevented, but her dad just doesn’t get it. He’s very slackerish and impulsive. He just ups and quits his jobs without even discussing it with Chelsea.

I definitely sympathized with her and felt bad. I totally understood why she started gambling and I probably would’ve done the same thing in the same situation if I had her skills.

My favorite thing about her was her thought process when she’s gambling. It’s so fun being in a gambler’s head and her emotions were infectious. When she was winning, I was right there with her. Winning. Feeling that high that she was feeling. Loving every minute.

But when she lost, I felt that sinking pit of despair too.

As she gets deeper into this lifestyle, she starts to become one with her gambling, letting it almost dictate her life. This was when I knew that something was missing in her life. She wasn’t just gambling for money. Maybe at first, but then she started to crave it…need it. Need the thrills—whether high or low. She craved it yet fought it as she delved deeper into rock bottom.

I found Chelsea very complex with many layers. We don’t see this at first. At first, she just comes off as really cynical, but as we get to know her and get into her mind, we see these layers that make her who she is and we can understand her.

I definitely understood her, even related to that raw need she had inside her and I think that’s what made the ending so great and understandable even though it seems like it came out of left field at first.

The cover is very eye-catching. Really captured the novel’s essence and core. The black background comes off as mysterious and the cards make it almost inviting. Just like gambling.

The writing style was very simply done yet emotional. I could feel Chelsea’s emotions and feelings even with the simplest of sentences. No over describing here. Every sentence mattered and packed a punch.

As I said above, Chelsea was a great main character. Very relatable and complex. At first, she came off as very cynical and almost mean sometimes, but as I got to know her I liked her a great deal.

This book definitely had a unique edge to it because it dealt with something that you don’t see a lot in young adult fiction—gambling addiction in females.

I loved reading the emotions and feelings that Chelsea got while she gambled. I think the author did a good job of describing the high people get when they win a hand and the low sinking feeling they get when they lose big, and the feeling they get when they want to keep going—doing everything they can to get that high again. Like they almost need it because they don’t get that same high feeling from the things in their real life. It’s addicting—the highs and lows—and I think those emotions were written brilliantly for the reader.

I found some parts of the book a bit unrealistic, like how Chelsea wasn’t stopped and IDed when she first got to the casino. Every casino I’ve been to always ID’s before you walk onto the casino floor. There was always at least two guards checking IDs, blocking the entrance. How Chelsea just waltzed through with no issues—I can’t fathom. I’ve been to big city casinos in Atlantic city and Philadelphia to small ones in upstate NY and they always ID and have security near the door watching. So for her to get through so easily kind of through me off, but I kept reading. I also found that the punishment she got when she was caught was very small and unrealistic as well. But I went with it. I feel like in real life the consequences would have been much more severe. Not just a slap on the wrists.

Chelsea was very complex and very well-developed, but the secondary characters… not so much. To me Chelsea’s father was very under-developed—one-dimensional—flat. I also didn’t really connect with any of the other characters, but there weren’t that many anyway. I did LOVE Miss Stella though. Chelsea strikes up a friendship with her and it’s amazing. It’s such a beautiful friendship that I wanted a Miss Stella in my life.

Another thing I didn’t like was the romance arc between Chelsea and the casino pit boss. It was dry and fell flat to me 🙁 I SO WANTED a spicy-hot romance, but nah. It actually just felt unneeded and forced and kind of boring. I wasn’t really feeling the guy and can’t even remember his name honestly…Nat…Nick I think. I really didn’t invest too much into it.

My favorite part of the book was the ending. I was like:

I totally didn’t see it coming! You think everything is alright, but then POW! BOOM! Dang…haha. I feel like the ending was one of the best parts of the book. It felt and made the book real.

Overall, I liked this book. It’s a very relatable read if you know someone who has dealt with addiction before, and even if you haven’t, I feel like Chelsea was/is very relatable and sympathetic and likable. And it’s a fun read. It’s kind of short, but very fast-paced. The romance is sort of lackluster and the story does have some plot holes, but it’s still a good read! I had a lot of fun while reading and if there’s a sequel, I’d definitely pick it up!

Bluff is a great, fast-paced read that delves into the mind of an addict. It’s a very tantalizing and fun read, and Chelsea is a cool main character. The romance angle was a bit dry, but overall, it’s a great read.