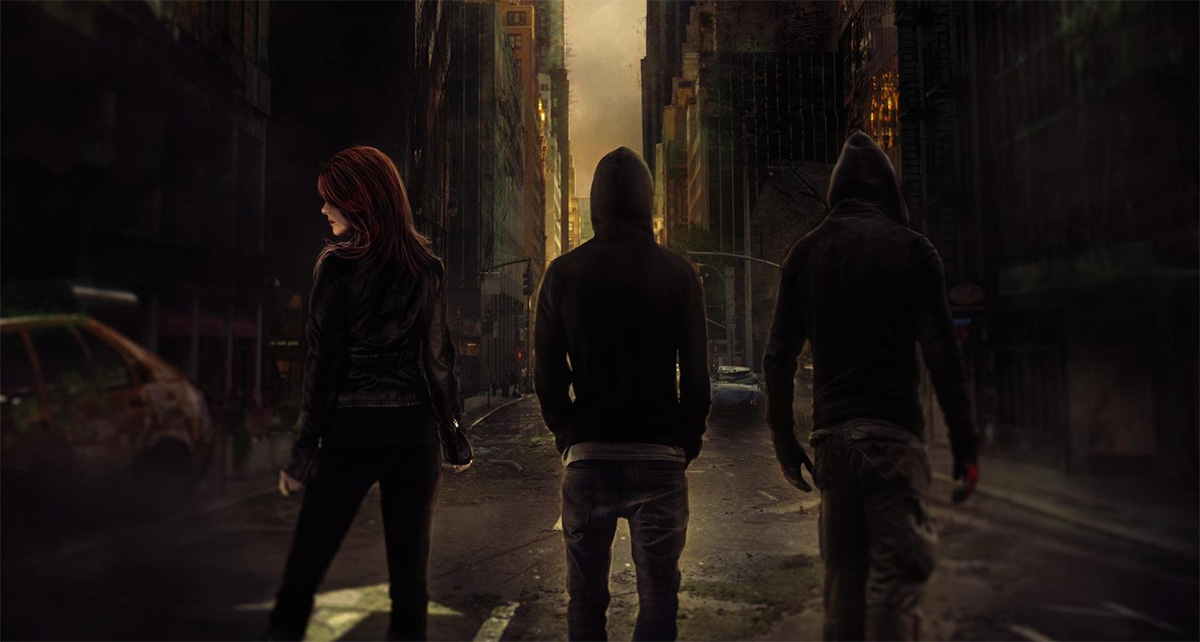 REVIEW: The Artful by Wilbert Stanton

The Artful by Wilbur Stanton (Shadows of the City #1) a wildly paced action-packed dystopian. But it could have been much better. I think the storyline was well developed, the writing was sufficient, but the characters fell very short and the moral of this story seemed forced.

I’m still undecided if I would continue on with this series.

New York City, 2025: Everything is changed. The city that never sleeps is now a land of death and decay. A rampant virus has taken over and the survivors have become carriers, quarantined from the rest of the world.
Twist and Dodger grew up in the streets, the sewers and underground tunnels – their playground. They aren’t heroes. They just like attention; and stealing meds from the rich and giving them to the poor is their golden ticket.
On their latest raid, they unknowingly steal a cure that puts them square between the ailing Emperor of Manhattan and the war hungry Governor of Brooklyn and forces them on a quest into the darkest shadows of their putrefying world.

The story follows Twist, an orphan who grew up on the streets with his best friend and brother Dodger. Yes, I found it a bit unoriginal to give your characters the same names as the characters found in Oliver Twist, but this does get explained throughout the book. They live in a Dystopian world where the ‘Tower Babies’ live in the remains of the skyscrapers of New York and the rest just try to survive on their own in various settings including: Central Park, the sewer system, an old cathedral and more.

Twist and Dodger form the Gutter Punks, Robin Hood like bandits who steal from the rich and give to the poor. They studiously fail at following plans and often resort to the notorious ‘Plan B’, which is basically ‘Leg-it’.

As you get into the book you find out more about the world and the secrets hidden within. We also are introduced to many characters and settings that build the story quite nicely. But the dialogue and the backstory of the characters seemed very one-dimentional and stereotypical. Sometimes, the main character really frustrates you.

Overall, I think this book was a nice read. It was enjoyable and intriguing and perfectly paced. But it could have been better if Stanton focused on building the world a bit more and subtilising the messages of the book.

A nice read that could have been better.