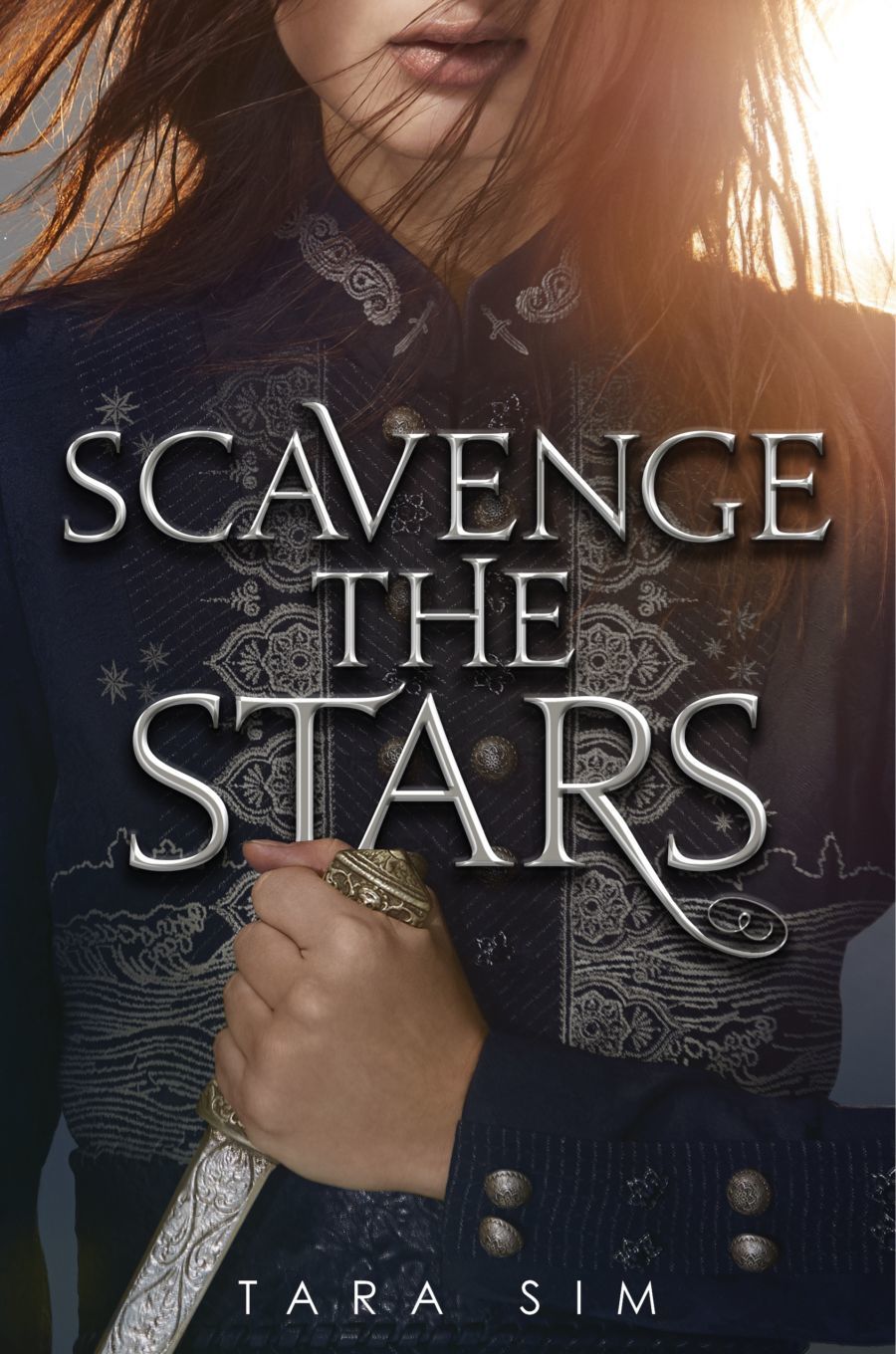 REVIEW: ‘Scavenge the Stars’ by Tara Sim is an engaging retelling

‘Scavenge the Stars’ by Tara Sim brings to life a less popular classic with her captivating characters.

As March is Women’s History Month, what better book to read than a retelling of a classic, with a woman spearheading it? That is exactly what Scavenge the Stars by Tara Sim delivers.

When Amaya rescues a mysterious stranger from drowning, she fears her rash actions have earned her a longer sentence on the debtor ship where she’s been held captive for years. Instead, the man she saved offers her unimaginable riches and a new identity, setting Amaya on a perilous course through the coastal city-state of Moray, where old-world opulence and desperate gamblers collide.

Amaya wants one thing: revenge against the man who ruined her family and stole the life she once had. But the more entangled she becomes in this game of deception—and as her path intertwines with the son of the man she’s plotting to bring down—the more she uncovers about the truth of her past. And the more she realizes she must trust no one…

Packed with high-stakes adventure, romance, and dueling identities, this gender-swapped retelling of The Count of Monte Cristo is the first novel in an epic YA fantasy duology, perfect for fans of Sarah J. Maas, Sabaa Tahir, and Leigh Bardugo.

Tara Sim throws her readers into the thick of the action from the very beginning. There’s no time to get used to the brutal treatment Amaya faces on the Brackish. This also sets the pace for the rest of the novel, which compliments the cut-throat aspects of the story rather well.

Tara Sim’s writing also shines through her characters. They’re all incredibly well rounded, even the ones we barely get to meet. Amaya is fantastic in her character development, especially the way she comes to reconcile the two sides of her as the story progresses and she allows herself to be more vulnerable. Cayo left less of an impression, he’s likeable enough but pales in comparison to Amaya.

From the small children Amaya rescues, to Soria, to her bodyguards, Tara Sim’s secondary characters breathe life into the story. The inclusion of LGBTQ characters is seamless in the world, with even a non binary character briefly appearing in one scene.

I can’t speak to the novel’s faithfulness in its retelling, but I found the story to be engaging. The main plot and the subplots are tightly connected, if a bit confusing at times, but the whole does culminate in an impressive final set up. The writing is good: Tara Sim pays extra attention to the details of her world, which bring Moray to life before the readers’ eyes.

However well Scavenge the Stars is executed, I did find the breakneck pace tiring. There aren’t enough filler scenes in the second half of the book, so I found myself more detached from the story as it neared the end.

I enjoyed Scavenge the Stars by Tara Sim, particularly the way she writes her characters. It’s an interesting take on a little known classic, and could serve to introduce certain readers to it.

Engaging but too fast-paced

Tara Sim’s characters are the best thing about Scavenge the Stars, and I hope the sequel balances the action out a bit better.