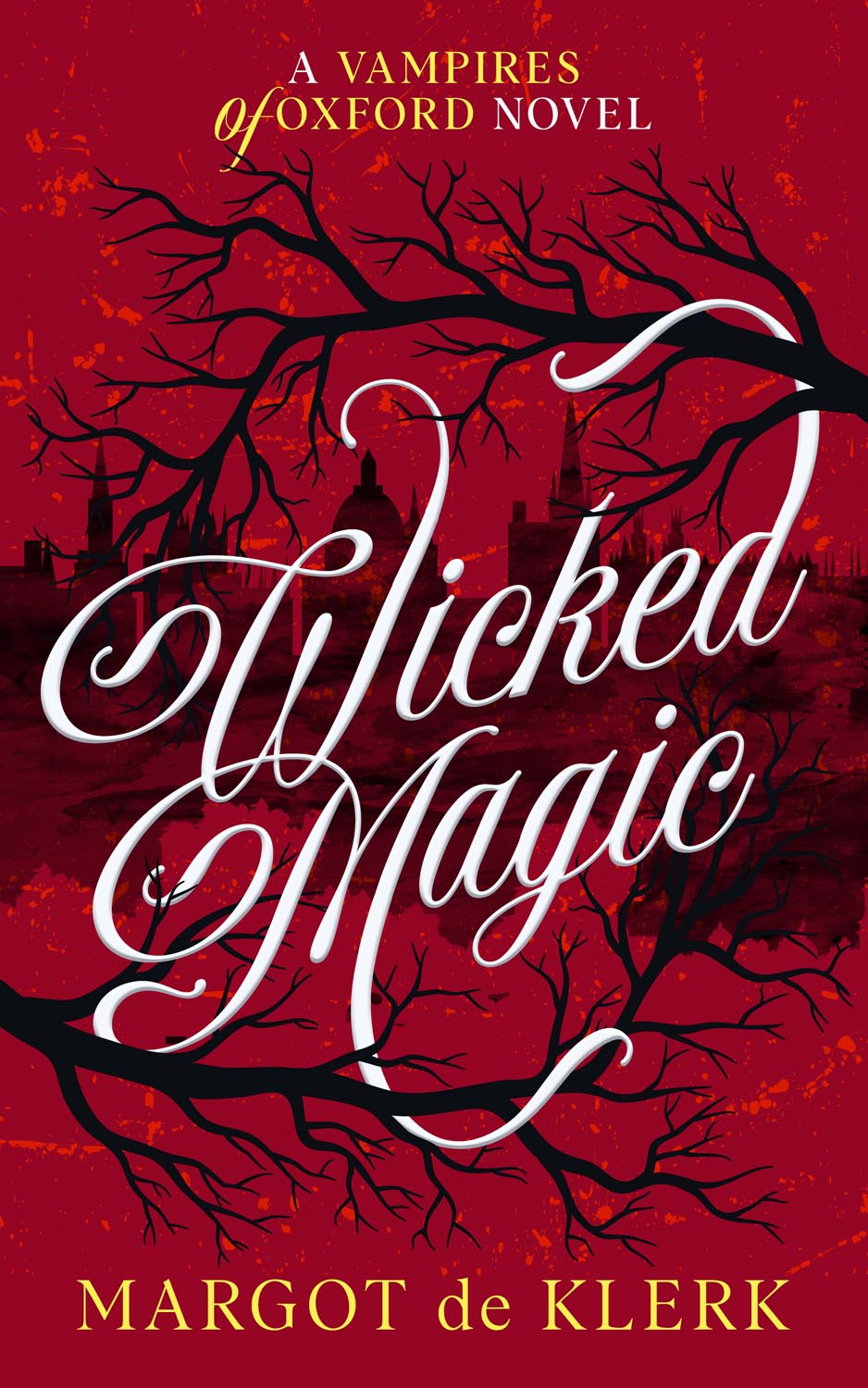 REVIEW: ‘Wicked Magic’ by Margot de Klerk could have been better

When his supernatural friends are threatened, Nick has to navigate hunter politics to save them.

With his initiation only months away, Nate decides to risk it all and delve into Oxford’s supernatural intrigue in Wicked Magic by Margot de Klerk.

Hunters are supposed to hate vampires — but everyone will betray their people for a price. Nathan is about to discover his.

Nathan is a vampire hunter on the cusp of graduation. He’s been training for this his entire life: the moment he qualifies and joins the rest of his family in their noble calling.

If only it were that simple.

His grades are a mess, his social life is a disaster, and what’s worse, his best friend is a witch! Add to that, his vampire uncle is back in town and his crush might just be supernatural too, and you have one big melting pot of potential parental disapproval. Nathan doesn’t think he can take much more, and then the dark mages come to town.

As bodies begin piling up in the streets, Nathan finds himself pulled deeper into political intrigue and a deadly plot that will pit him against his own family. When the girl he likes comes under threat, Nathan races against time to solve the mystery… well aware that with every step he takes, he comes closer to his father exposing all his secrets.

Nate was an intriguing main character. At 17, he’s trying to juggle going to human school and hunter training, and failing at it, while hiding most of his association with the supernatural from his strict guardians, and even stricter parents. But he’s also a teenage boy, with many of the stereotypical traits that implies, though he mainly doesn’t understand girls — a fact he doesn’t hesitate to remind us of very often throughout the book. Though he truly shines as a character when he starts to uncover the wider conspiracy behind the deaths in Oxford.

Although I wasn’t particularly interested by her character, Cynthia is a good pairing for Nick and their budding romance was sweet. De Klerk emphasises the importance of communication and consent that I thought was delightful, and only softened Nick’s character further.

However, it’s de Klerk’s secondary characters that steal the show. As a hunter-turned-vampire Adrian struggles with his immortality at times, while Monica puts on an excellent façade as a witch on the verge of magical burnout. Even Lily, who doesn’t appear as often, grabbed my attention more than the main pair, while I’d have loved to see more of the vampire hierarchical structure.

De Klerk’s supernatural world is made up of a three part council that governs its denizens — the witches, the vampires and the hunters — from a historic seat at Oxford, though we come to find out there are other supernatural creatures out there. De Klerk does an overall decent job of worldbuilding, the supernatural blends well into the historic parts of the city, while the powers and limitations of each species are well defined, especially in the latter half of the book.

Where Wicked Magic suffers the most is its pacing. The first half of the book concentrates mainly on Nick, his developing relationship with Cynthia and his dilemma with the initiation, while there is very little of the actual plot that appears in the second half. At this point the book becomes fast paced and much more engaging, with earlier scenes suddenly making sense and the characters coming together to actually further the story. Unfortunately, it was also over too fast, though I did like how the book ended.

Overall Wicked Magic by Margot de Klerk left me ambivalent. There is so much potential in it but it’s dragged down by a need to set up the characters just so, which includes reading about Nick’s inability to understand girls often enough that I could see the line coming. De Klerk has the dynamic and engaging writing style needed to get better, so I’ll still be keeping an eye out for her books in the future.